Sorry, you need to enable JavaScript to visit this website.
Skip to main content
Back to top
EnglishEspañolFrançais
Comunicado

(Ottawa) A consortium of Canadian and Mongolian organisations has filed a complaint with the Canadian government over apparent violations of Mongolian law and international corporate responsibility guidelines by Centerra Gold Inc. in its Mongolian operations.

MiningWatch Canada and its Mongolian partners, the United Mongolian Movement of Rivers and Lakes (UMMRL) and OT Watch lodged a complaint with the Canadian Government’s National Contact Point for the OECD Guidelines for Multinational Enterprises concerning Toronto-based Centerra Gold Inc. and its alleged failure to respect Mongolian laws. The complaint is supported by the US-based Southwest Research and Information Center and the British NGO, Rights and Accountability in Development (RAID).

The NGOs allege that Centerra Gold’s operations at the Boroo Mine and its Gatsuurt gold deposit in Selenge Province, Mongolia are in violation of key provisions of the OECD Guidelines. Forty-two OECD and non-OECD governments, including Canada, have adopted the Guidelines, which are seen as the leading international instrument for the promotion of responsible business conduct.

The Guidelines clearly state that ‘obeying domestic laws in the first obligation of enterprises.’ Centerra’s proposed mine is situated in a forested area in the headwater of the Gatsuurt River, where mineral exploration and mining operations are prohibited. The law protecting the forests and rivers was passed in July 2009. In 2010 the Mongolian Cabinet issued a list of 254 licences to be revoked, among them Centerra Gold’s licences for the Gatsuurt project. By the end of that year the company had already completed extensive mine working and a 55-kilometre haulage road from Boroo to Gatsuurt.

During 2010, the company was notified on at least two occasions by the authorities that its Gatsuurt licence might be revoked and that until a decision had been taken, it should halt its activities. Despite these formal notifications, according to UMMRL and OT Watch, who visited the Gatsuurt site in July 2011, the company has continued extensive forest cutting and disruption of the Gatsuurt River.

“The company seems to be trying to present the Mongolian government with a ‘fait accompli’, said Sukhgerel Dugersuren of OT Watch. “At the same time it is lobbying hard to have the law amended.”

Herders complain that the forest cutting and use of explosives have released arsenic and other heavy metals into the Gatsuurt River, which is now too contaminated to be safe to drink. Livestock have developed lesions and local people suffer from skin disorders that they attribute to the company’s activities.

The Gatsuurt ore has high concentrations of arsenic, according to a Centerra technical report, raising pollution concerns. Paul Robinson, an environmental expert based at Southwest Research and Information Center, explains: “If Gatsuurt proceeds, groundwater contamination problems will only get worse. Centerra plans to dispose of the spent ore at the existing tailings pile at Boroo where the arsenic release to groundwater has already been detected.”

The NGOs warn that Centerra Gold’s practices, in addition to flouting international guidelines, augment the risk of increasing social tension and conflict in Mongolia as a result of the rapid expansion of mining activities and weak regulation. Their petition calls on the Canadian NCP to intervene to resolve the problems with Centerra Gold.

The complaint can be consulted online here.

The annexes are attached below – with the exception of Annex 7, a Mongolian TV Channel 9 interview with John Kazakov, CEO of Centerra Gold Mongolia, which is available at: http://www.youtube.com/watch?v=h_Se3o6fDfU. 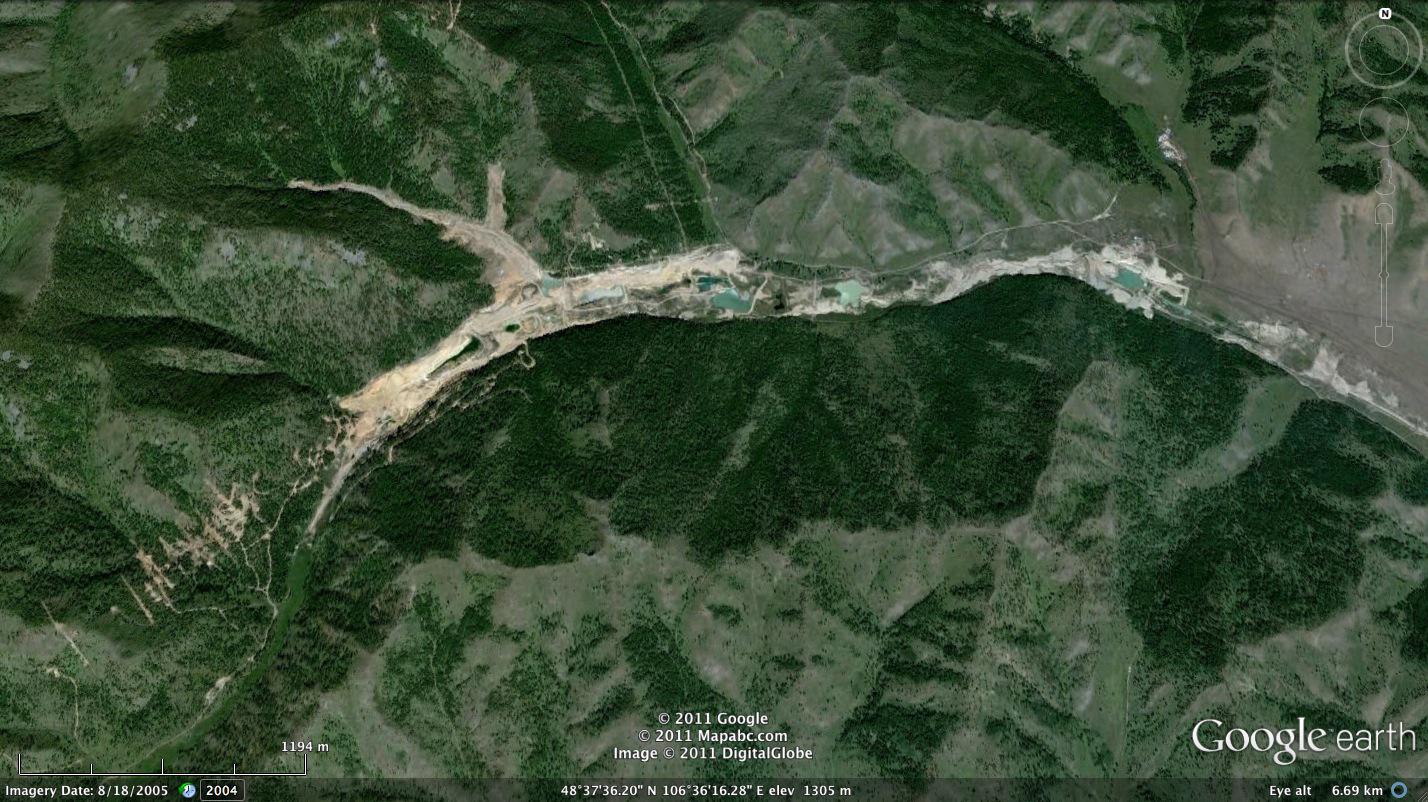