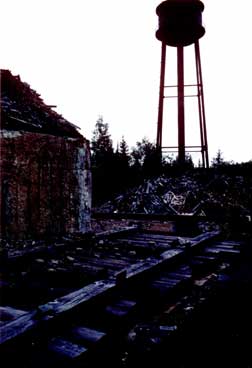 For almost two years now, federal, provincial governments, the mining industry, Canadian Environmental Network representatives and Aboriginal reps have been working to form the National Orphaned/Abandoned Mines Initiative (NOAMI), based on recommendations made in a report commissioned by MiningWatch Canada from Sudbury geologist Bill Mackasey in 2000.

The working group reports to the Mines Ministers annually. Funding for the Initiative is minimal: $5000 from each government and federal department, some resources from the Mining Association of Canada and the Prospectors and Developers Association, all of which is negotiated annually.

Principles agreed to at a conference of different interest groups in Winnipeg in June 2001, guide the working group:

NOAMI has set up a number of Task Groups to deal with the work identified at the conference:

NOAMI now has a website where reports from the Task Groups can be viewed at www.abandoned-mines.org