Local Community Shuts Down Goldcorp's Los Filos Mine in Mexico; Company Claims It Was Suspended on Purpose

Goldcorp’s announcement Wednesday that it suspended operations at its Los Filos mine is a belated and misleading admission.

It is true that work at the mine in Guerrero, Mexico stopped – early Tuesday morning - after Goldcorp failed to reach agreement with the local community, the Ejido Carrizalillo*, with whom it had a land use contract.

But the mine did not stop on the company’s volition. 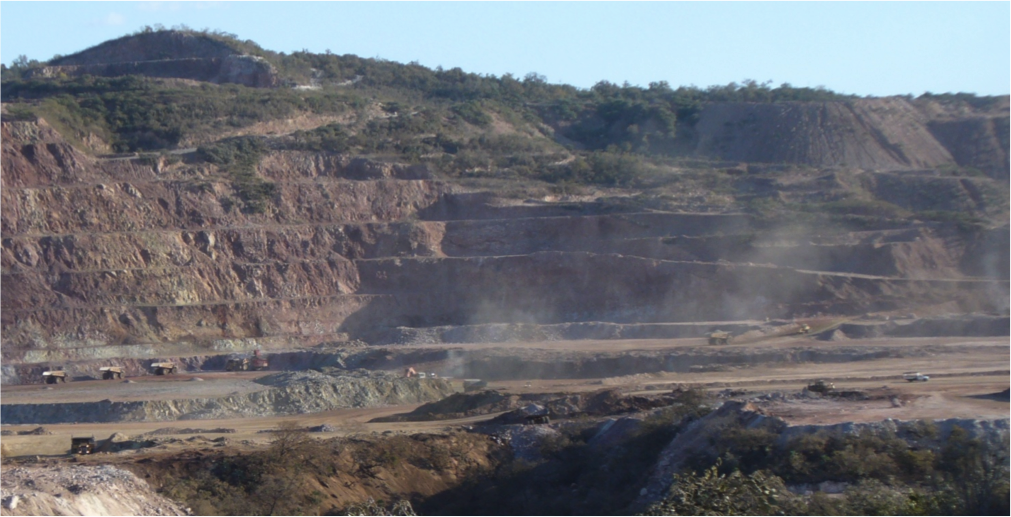 Rather, after talks broke down Monday night, the Ejido Carrizalillo announced an indefinite strike outside the mine starting early Tuesday until the company seriously addresses their concerns.

They stated that they would “suspend mine operations until the company demonstrates greater disposition to negotiate or - failing that - demand that it begin to close the mine according to Mexican law to reduce the environmental and health damages that have occurred.” They requested the presence of Mr. Horacio Bruna, Vice President of Goldcorp’s Mexican Operations, at the blockade in order to proceed with talks.

The full text of the Ejido’s communiqué can be read here.

In the flurry of news that has been coming out of the Mexican press, representatives of the Ejido emphasize concerns they have about the long term environmental and health costs of Goldcorp’s highly profitable open-pit gold and silver operation located a mere kilometre from their community.

“After the mine, there will be nothing left,” stated Julio Peña Celso a member of the Oversight Committee of the Ejido’s Commission to Milenio.com.

The same article cites complaints about water supplies contaminated with arsenic, water shortages, premature births and malformations in newborns. Loss of agricultural land and lack of a closure plan for the mine are also mentioned.

Julio Peña fears his community will become a ghost town.

Goldcorp’s response that negotiations are tough given a slump in the gold market and slightly higher taxes in Mexico might be what the company’s investors want to hear, but this is not going to get the company any closer to a new contract when the Ejido Carrizalillo is looking for recognition of the longterm health and environmental costs they have to bear well after the company is gone.

*An ejido is a social and territorial unit governed by a General Assembly that administers, regulates, and makes decisions over its territory and natural goods found above the surface. Until the signing of the North American Free Trade Agreement in 1994, it was not possible for ejido land to be parcelled off or sold.