Late last week the Supreme Court of Canada released another important Aboriginal rights decision regarding the Grassy Narrows case. Like the Tsilhqot'in decision a few weeks back the Grassy case was prompted by the threats and impacts of extensive commercial logging on traditional indigenous territories.

Grassy Narrows was joined in the action by Wabauskang First Nation which has experienced logging as well as extensive mining developments in their traditional territory.

Unlike the Tsilhqot'in, these First Nations are  signatories  to a treaty, Treaty 3 signed in 1873, and so the case revolved around provincial vs. federal obligations under the treaty and the meaning of the treaty itself. The First Nations argued that Ontario did not have the right to take lands for development because the treaty was signed with Canada and because the agreement reached in 1873 did not give a unilateral power to take land for development.

The Supreme Court's decision found against the First Nations stating that Ontario does have the right to take up lands for forestry and other uses, so long as it meets standards of consulting, accommodation and justification.

The Court did not make a determination about whether Ontario met these obligations in granting forestry and mining authorizations.

Despite extensive evidence from the First Nations and a favourable analysis by the trial judge the Supreme Court did little to address the fundamental meaning of the treaty.

For a legal perspective on the case we'd recommend this blog from Cathy Guirguis of the law firm OKT: Supreme Court releases decision in Keewatin.

As set out by the Supreme Court, the province is authorized to allow lumbering [and mining] on the lands on which the Anishnabe signatories of Treaty 3 have harvesting rights. The province is allowed to do this if it follows the rules laid out in the earlier Mikisew Cree case, which obligates the Crown to consult and accommodate Aboriginal peoples where their treaty rights might be infringed by government action.

Hayden King provides a  political analysis with important historical context in his op-ed in the Globe and Mail: Land ruling’s message to First Nations: You have no place in Confederation.

So while the case does implore provinces to consult, accommodate and honour treaties, the decision has a dark undertone: First Nations have no place in Confederation. If the province can infringe on the very treaties that led to its creation and which underwrite the existence of the country, there leaves little room for the so-called third order of government that many believe should be embodied by First Nations. Moreover, the courts have embraced a view of history where First Nations simply do not exist except as objects, or rather, burdens who must be managed by one level of government or another.

Though I confess that I'm not entirely clear about how he gets to it, Bruce McIvor with First People's Law who was counsel for Wabauskang reaches a more positive conclusion: Provinces Burdened with Responsibility for Fulfilling Treaty Promises

Ontario, and other provinces, can now expect to be held to higher standards when seeking to develop Indigenous lands. Where before they were able to argue that their obligations were restricted to the less onerous duty to consult, they are now liable for the heavy burden of justifying infringements of treaty rights.

The people of Grassy were not relying solely on this court case to address Ontario's transgressions - they have and will continue to fight for their rights using a variety of mechanisms. In media interviews following the case they've indicated their commitment to continuing the fight: 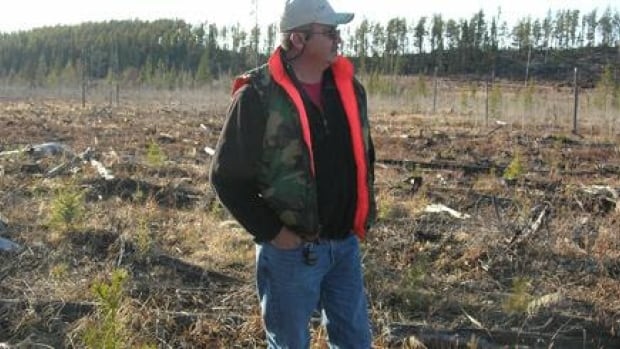 “This is by no means an end to our fight against clear cutting. We’ll continue fighting,” [J.B. Fobister] said. “Of course, (blockades and protests) are still an option we will exercise. Like I said the fight is not over and there will likely be another day in court in the future." APTN News 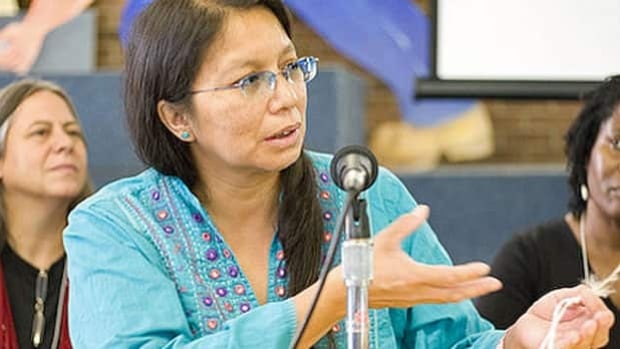 "Our grassroots women, youth, and landusers will continue to maintain our blockade, our boycott, and our protest along with our supporters from around the world who recognize that we are standing for all life. We will continue to sing our songs, practice our ceremonies, use our land, and heal our people." Judy Da Silva, in a post by the Montreal Media Co-op.