BC and Canada Get Failing Grade on Taku River Protection 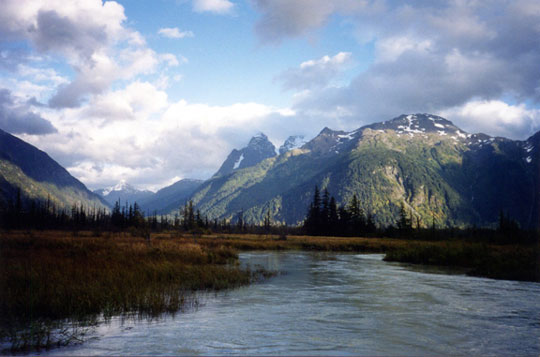 BC and Canada both get a failing grade on the Tulsequah Chief mine proposal in northwest British Columbia. BC stomped on the human rights of the Taku River Tlingit by re-approving the project last December while the first approval is still before the Supreme Court of Canada (it will be heard in December of 2003).

The federal government gave the proponent, Redcorp Ventures, a long list of outstanding concerns in June of 2002. More than one year later, Redcorp investors are receiving federal tax credits in support of active exploration at the site even though Redcorp has never responded to federal concerns. Canada seems happy to wait in the sidelines while British Columbia and Redcorp work together to ensure the project goes ahead.

Most disturbingly, the federal government has known since at least 1995 that the Tulsequah Chief mine site is contaminating the salmon-rich Tulsequah River with acutely toxic acid mine drainage. The federal government initiated a legal investigation in 2000 since the contamination likely contravenes the Canadian Environmental Protection and Fisheries Acts, but eight years after the contamination was documented, Canada has still not enforced its own laws. Contamination still pours into the Tulsequah River year after year.