Kanak leaders of the Rhéébù Nùù Committee based at the site of Inco’s proposed Goro nickel mine in New Caledonia have managed to pressure Inco into paying for two scientists to conduct a review of the project’s flawed EIA. During a trip to Canada in the spring of 2003, Kanak leaders told the Canadian media that they are not satisfied with the way Inco is treating local Kanak authorities. Now, with the results of the scientists’ work soon to be made public, Kanak leaders issued a press release on August 19th (available in English translation) in which they again stress the need for a review of the relationship between Inco and the chiefs and clans of the South of New Caledonia.

The Committee expects the review reports by the end of September and by the beginning of October will state the position of the Chiefs of Goro and Yate on the future of Inco’s project. Preliminary findings of the scientists reviewing Inco’s EIA indicate “deliberate oversights and omissions by INERIS [an earlier reviewer of Goro’s EIA hired by Inco] and Goro Nickel, especially on the heavy metals disposal issue.” 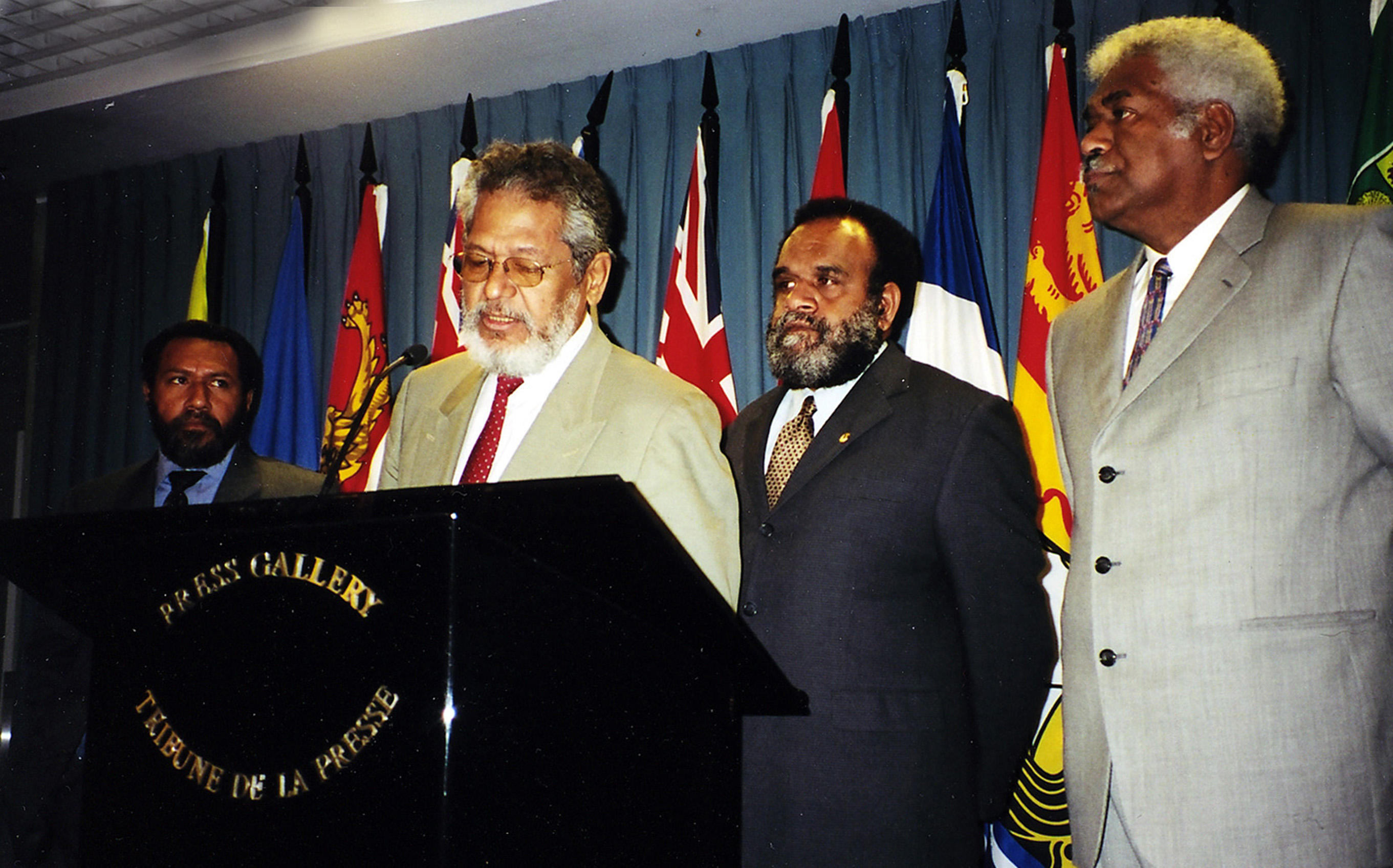