(Ottawa)  MiningWatch Canada is urging the Yukon Government to heed a call for land use planning in the sensitive Alsek Valley on the boundary of Kluane National Park in the south-western Yukon. The national mining watchdog is adding its voice to local residents and the Yukon Conservation Society who have appealed for a cautious and planned approach to development in the area.

Yukoners are concerned about the impacts of mineral exploration and potential mining developments on the regional ecotourism industry, quality of life of local residents and impacts on critical wildlife habitats. The health of populations of far roaming species like Grizzly Bears is of particular concern as the borders of Kluane National Park do not contain sufficient habitat to sustain viable populations.

Today, MiningWatch sent letters to the Yukon Government and Solomon Resources, a junior mining company that holds a large claim block in the valley. The government is being asked to enact a moratorium on further mineral claim staking and to initiate a land use planning process. Solomon is being encouraged to allow their claims in the Alsek to lapse in recognition of the area’s environmental sensitivities and absence of a land use plan to guide development. 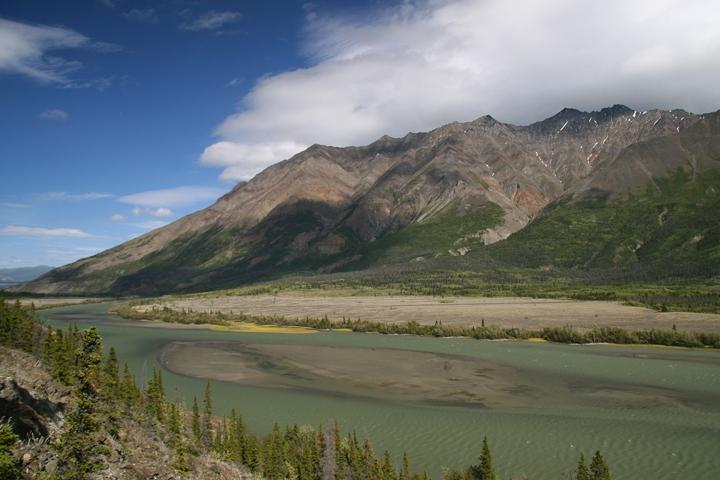 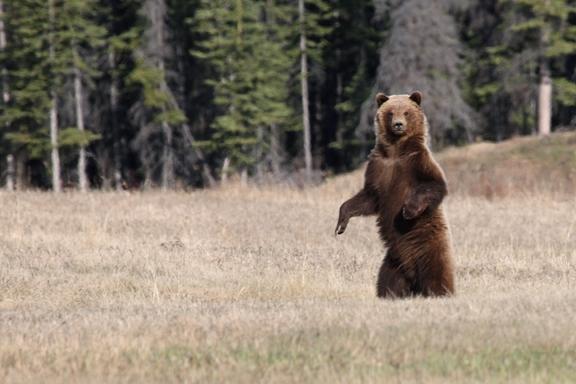