Quebec, Friday, April 11, 2014. With the election of the new government of Quebec, the Coalition Quebec meilleure mine (Better Mining Coalition) invites Premier Phillippe Couillard and all the elected members of the National Assembly to pursue an agenda of reforms that will ensure that mining developments respect citizens, communities and the environment, while ensuring a more equitable distribution of the collective wealth extracted from our non-renewable resources. The Coalition has identified five major themes for these reforms. 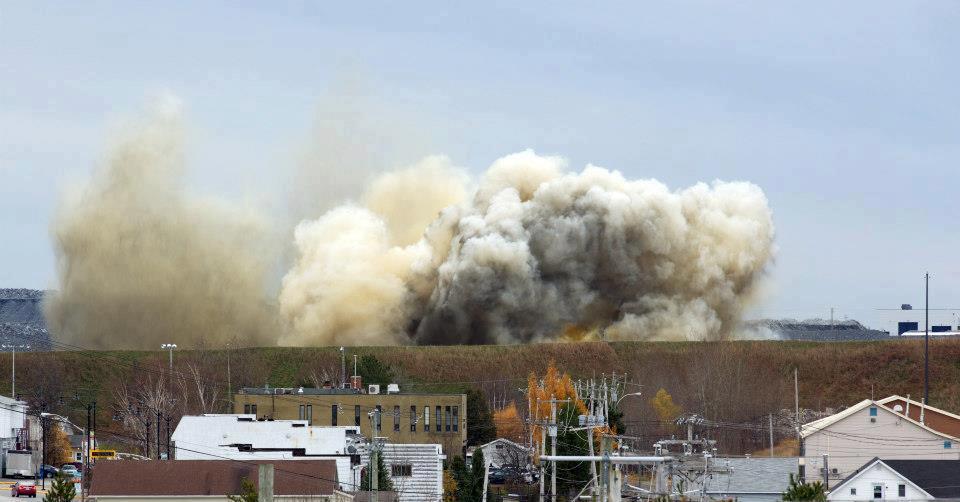 1. Reduce the influence of the mining lobby on the government.

A recent analysis revealed that the mining sector has more than 145 lobbyists listed in the lobbyist registry, making it one of the most formidable lobby groups in Quebec. In comparison the National Assembly has only 125 members! “It’s impossible to develop policy in the public interest with this kind of private sector, special interest lobby. The new government must address this problem immediately by introducing strong measures to reduce the influence of the mining lobby on our elected officials,” insisted Henri Jacob, President of Action boréale in Abitibi-Témiscamingue.

2. Make strategic choices about the kinds of mines we want in Quebec

There are choices to be made about the strategic direction of Quebec’s mining sector. What kinds of mining do we want to support? What kinds of mining to we want to prevent? To ensure the protection of public and environmental health Quebec should reject asbestos and uranium mining. Rare earth mines, open pit mines and mines in close proximity to communities also raise a number of their own issues that need to be carefully evaluated. “Uranium mining is the first step in the nuclear fuel chain, a step that we don’t need to take because there are energy alternatives that are more viable and less risky for society. Will the Couillard government respect the mandate for an environmental assessment process of uranium mining and the nuclear sector before authorizing any new projects?” asked Marc Fafard and François Lapierre, of Sept-Îles sans uranium and the Association for the Protection of the Environment of the Upper Laurentians respectively.

3. Protect the rights of citizens and communities

Despite the passing of a new Mining Act in 2013, there is a lot that remains to be done to better protect the rights of citizens and communities affected by mining projects. The principle of free entry remains largely intact, frustrating processes for integrated land use planning. Free entry also continues to frustrate relations with citizens and communities. According to the new Act (Article 2.3), Quebec must develop a new Aboriginal consultation policy in order to respect constitutionally protected rights, which are currently not being respected (See for example the 2013 decision on free entry by the Yukon Court of Appeal in Ross River Dena vs. Yukon Government).

Quebec also needs to provide policy direction for the section of the Act (Article 304.1.1) that provides municipalities with authority to zone sensitive areas as incompatible with mining.

In terms of citizen protections, the measures of the Act (Article 235) that provide support to citizens facing expropriation need to be extended to all citizens who are directly affected. “All affected citizens need support, including those who live adjacent to a proposed mine and those who live in the impacted area but may not own property,” said Jacques Saucier of the Comité de vigilance de Malartic. 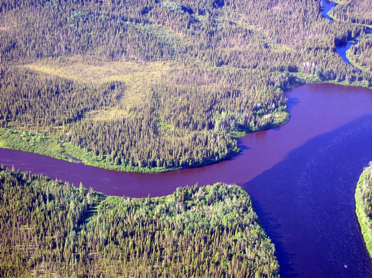 Improving environmental protections remains a significant gap in recent reforms. The need for improvements is clear with more than 12 significant spills in recent years a $1.2-billion debt for abandoned mine rehabilitation, and hundreds of environmental infractions with no penalties given to the guilty companies. The Coalition invites the Couillard government to revisit the current self-monitoring system and increase the budgets and in-house expertise of the ministries responsible so that they can hire new inspectors, enforce the law and fulfill their role as a protectors of the public interest.

The Coalition also suggests requiring mines to establish environmental monitoring committees that are independent, competent, transparent and adequately financed. Committees that meet these criteria have been established with good results elsewhere in Canada and the U.S.A. Another priority is the creation of an environmental mining regulation that has the force of law (as opposed to Quebec’s current “guideline”). Finally, rather than leaving the entire bill to Quebeckers, the mining industry should be required to do its part to help finance the remediation of abandoned mine sites through a special royalty of at least 1%, payable to a rehabilitation fund.

5. Maximize the public share of the wealth obtained from our non-renewable resources.

Minerals are collectively owned, non-renewable resources and their extraction should benefit all Quebeckers and Quebec society. The government has a very important responsibility to prudently and wisely manage this collective wealth. Despite recent changes, Quebec continues to retain far too little in royalties from mineral extraction; between 1% and 2% of the total value of the minerals extracted. That is 2 to 3 times less than the Canadian average and 10 times less than the best cases in Canada.

In addition to royalties, we encourage the Couillard government to build on his party’s previous commitment to develop a policy on secondary processing and adding value to the minerals taken from the ground (Article 102, Bill 197). Establishing a sovereign wealth fund and regional economic development funds that can help prepare communities for the eventual closing of a mine are also priorities for the Coalition. Examples of the latter exist already in Quebec with the Labrador Iron and Ragland mines.

The policies of Investment Quebec must also be revised so that investments go only to projects that are socially and environmentally acceptable. Finally, the industry must pay its fair share of any infrastructure created to service mining areas or specific mining projects.

“We would like to congratulate Premier Couillard on his election win and on his desire to build a 'responsible and competent government with integrity and transparency.' These five themes are the essential elements to ensure that mineral development in Quebec respects citizens, communities and the environment. We reiterate our willingness to collaborate with the new government and all the members of the National Assembly to move this agenda forward,” concluded Ugo Lapointe for the Coalition.