On April 1, 2014, the temporary land use contract that our Ejido of Carrizalillo has with Goldcorp expired without having reached a new agreement that would permit the Ejido to establish joint mechanisms with the company to monitor and prevent the actual and future environmental and health impacts associated with mining, as well as to improve social, educational, economic and health benefits to the Ejido in exchange for the mining activities that the company carries out on our lands. The lack of an agreement to establish a contract addressing these issues led the entire population of our community Carrizalillo to take action and to stop mining activities at Goldcorp’s ‘Los Filos’ mine for 33 days.

These were 33 days of intense mobilization and struggle in defence of our rights, to demand that the company treat us with respect. During this time we received the support and solidarity of a large number of individuals, communities, organizations, and mine workers from more than twenty countries in Central America, South America, Canada and the U.S., Europe and Mexico, as well as members of the Mexican Network of Mining Affected Communities (REMA) and the Mesoamerican Movement against the Mining Model (M4), and from the media. Their support deserves our respect, thanks, and a hug in solidarity.

To all of you, as well as to public opinion and to the media, we report that yesterday (May 3rd), and with the approval of the community assembly today, we finally reached an agreement with Goldcorp that - while it does not live up to 100% of our aspirations - does represent a significative advance in the basic elements included in our petition. This includes a joint environment and health monitoring initiative that will allow us in the short and medium term to examine the impacts of mining in this respect, and similiarly, to design preventative measures and measures for the mitigation and reparation of the impacts caused by mining activities as needed. The agreement also encompasses broader social benefits in the area of education, support for vulnerable groups, and improvements in the areas of community health and respectful and dignified treatment of workers.

In economic terms, the rent for our lands has increased from 2.5 to 4 ounces of gold per hectare per year with an annual 6% increase, as well as the opportunity to obtain contracts for transportation and hauling materials, which will improve local employment and income for families in our Ejido and community. These agreements are part of a new temporary land use contract for five years.

The company established a dialogue with us in which we finally felt like we were treated with the respect that we deserve, which without doubt helped to address the antagonisms and frictions that had been created in the lead up to negotiations and with effort from both parties were set aside in order to undertake this process.

We reiterate our thanks to all of those who have been attentive to what has been going on in our struggle and who helped to ensure better conditions such that this process could take place and to finalize our renewed contract with the improvements that we achieved today.

This is our own translation from the original in Spanish. 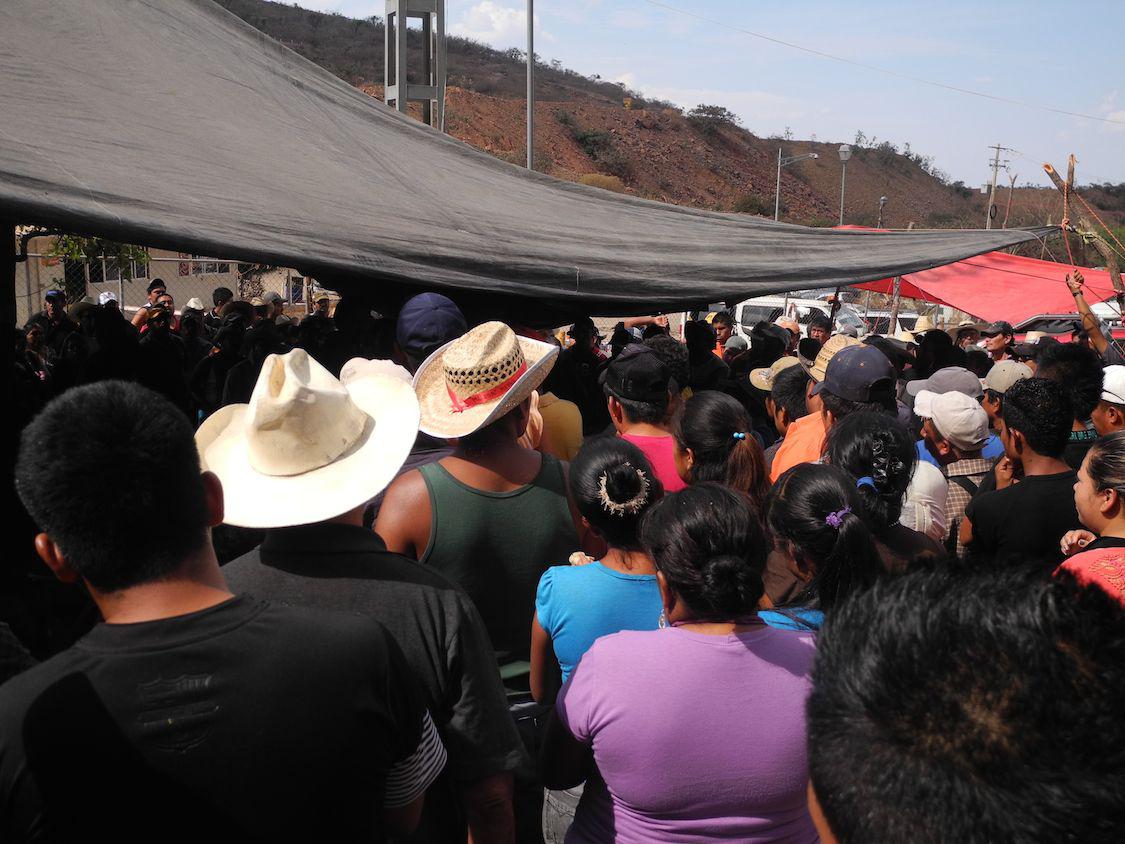 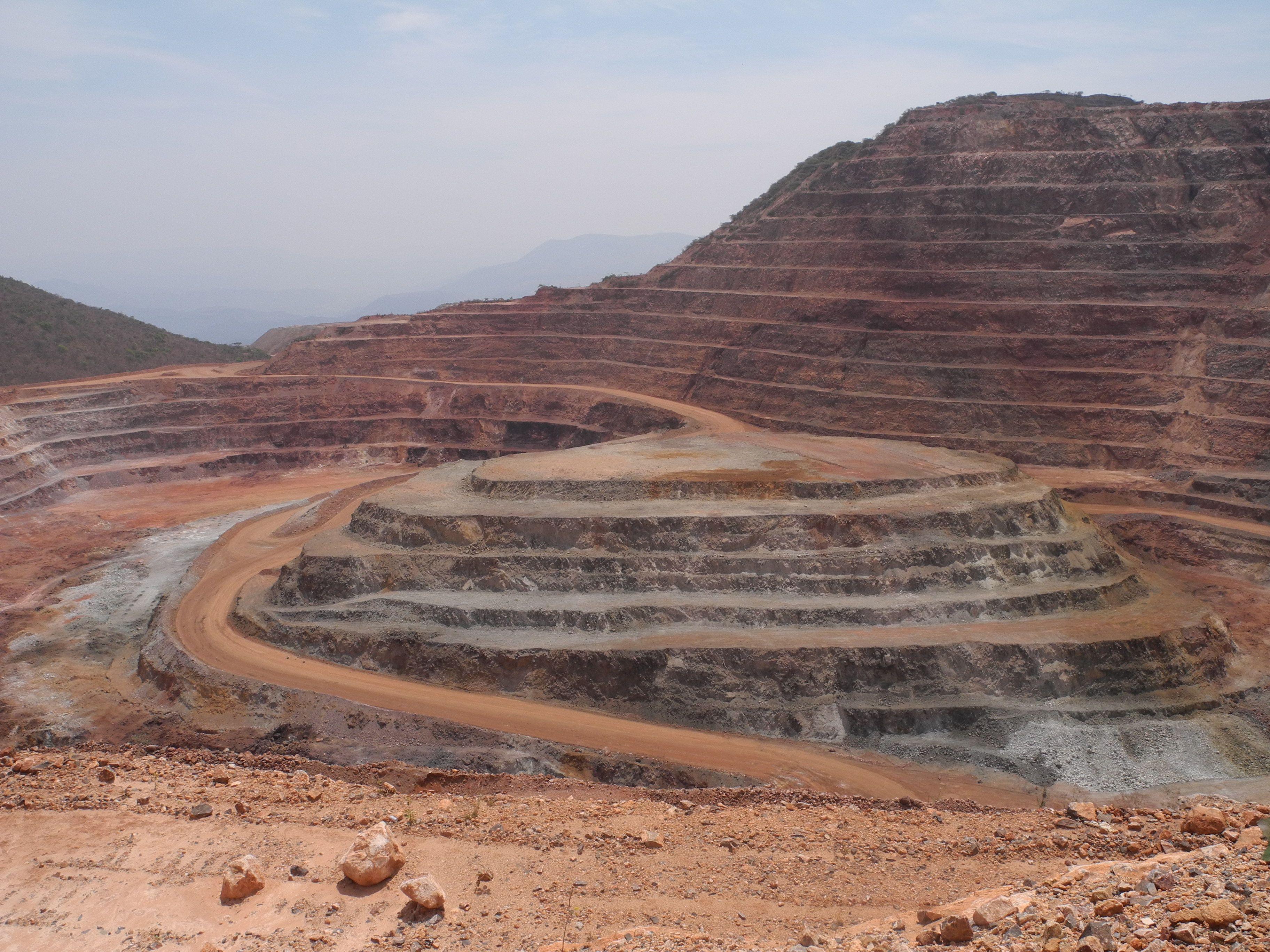