(Paris/Quito/Ottawa) Eleven months after submitting a complaint to the Canadian National Contact Point for the OECD Guidelines for Multinational Entreprises in Ottawa, FIDH, its member organisation in Ecuador CEDHU and MiningWatch Canada, representing a group of peasant farmers and indigenous people affected by the first large-scale mining contract in Ecuador, urge the Canadian National Contact Point (NCP) to immediately proceed with the case. These organisations denounce the Canadian NCP’s lengthy delay in processing the complaint at the same time as the Organization for Economic Cooperation and Development (OECD)'s Global Forum on Responsible Business Conduct is taking place in Paris.

On July 25th, 2013, FIDH, CEDHU and MiningWatch Canada filed a complaint with the Canadian NCP responsible for implementing the OECD Guidelines for Multinational Enterprises, denouncing the adverse impacts on human rights and the environment generated by the activities of the company Corriente Resources and its Ecuadorian subsidiary EcuaCorriente S.A. (ECSA) in the Ecuadorian Amazon. 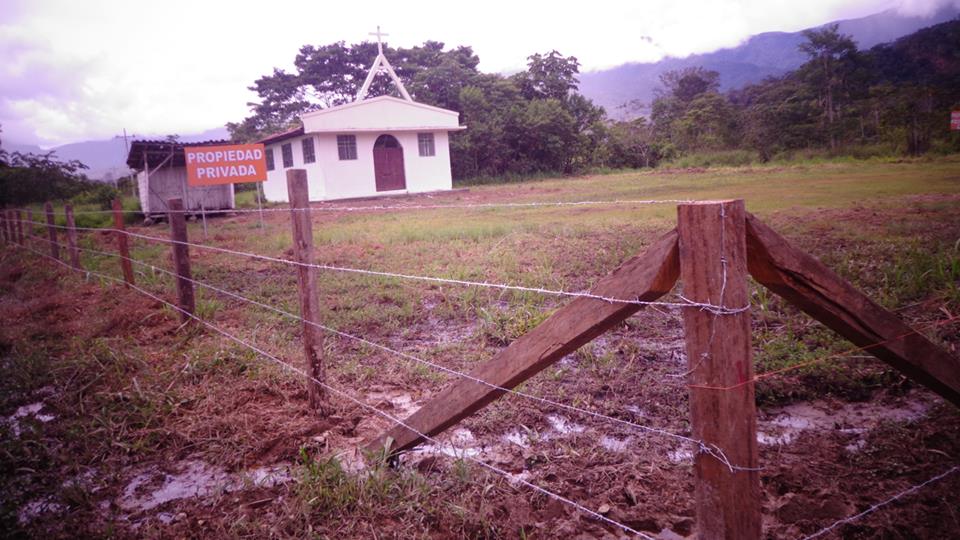 "In the past couple of months, dozens of farmer families have organised and are denouncing new irregularities committed by the company in its eagerness to occupy land to carry out mining activities. These include militarization of the area, destruction of a chapel and displacement of a school, despite residents' protests. A response from Canada is urgently needed with regard to the serious human rights violations that have occurred and that continue to occur in this case," states Elsie Monge, Executive Director of the Ecumenical Human Rights Commission of Ecuador (CEDHU) and Vice President of FIDH.
The complaint alleges that the Mirador mining project has already led to the forced displacement of dozens of families from their homes and land, and may cause irreparable damage to the rural and indigenous communities living in the area. The plaintiffs request that the human rights of affected communities be respected, including: indigenous peoples' right to self-determination and to free, prior and informed consent; the general population's right to live in a healthy and pollution-free environment, as recognized in both national and international law; as well as respect for “good living” or "sumak kawsay" as enshrined in the Ecuadorian Constitution.

"According to the Canadian NCP’s procedures, the initial assessment of a complaint should take about three months. However, we have been waiting almost a year to find out whether or not they will accept the complaint. This delay is unacceptable, especially as the situation continues to worsen in Ecuador," remarked Karim Lahidji, President of FIDH.

After several attempts to access justice in Ecuador, and given the imminent and potentially irreparable damage to communities and the environment as a result of the mining project, the group of organisations saw no other option than to bring the complaint to Canada.

The complainants hope the Canadian National Contact Point will admit the complaint and conduct an investigation to determine whether the company has complied with the OECD Guidelines, which establish that companies should respect human rights, and that the NCP will issue appropriate recommendations.