Last week, MiningWatch Canada and the Council of Canadians joined Amazon Watch and a dozen other environmental and human rights organizations to urge the Ecuadorian government to ensure a just, transparent, and expeditious investigation into the murder of indigenous leader and anti-mining activist José Tendetza. We also condemned the SWAT team raid on José Tendetza’s house and urge the investigators to refrain from intimidation tactics.

Tendetza was murdered just four days before he was due to travel to the UN Climate Conference in Lima, Perú to denounce the operations of Chinese mining company Ecuacorriente in his territory. If completed, the projects would displace local indigenous and campesino communities and deforest 450,000 hectares of cloud forest.

José Tendetza was a Shuar Indigenous community leader from Zamora Chinchipe, Ecuador who refused to give up his land for the illegal gold and copper Mirador project currently under construction. Now in the hands of the Chinese consortium, CRCC-Tongguan, this project belonged to the Vancouver-based junior mining company Corriente Resources until August 2010. CRCC-Tongguan still has a subsidiary in Vancouver.

In July 2013, the Canadian National Contact Point for the administration of the OECD Guidelines for Multinational Enterprises received a complaint from a group of peasant farmers and indigenous people affected by the Mirador mine, in collaboration with MiningWatch Canada, the International Federation for Human Rights (FIDH) and the Ecuadorian Ecumenical Commission for Human Rights (CEDHU). Disappointingly, the Canadian office showed no interest to take the complaint forward, as such faling to assume its responsibility for systemic and ongoing abuses.

Letter re: Murder of José Tendetza 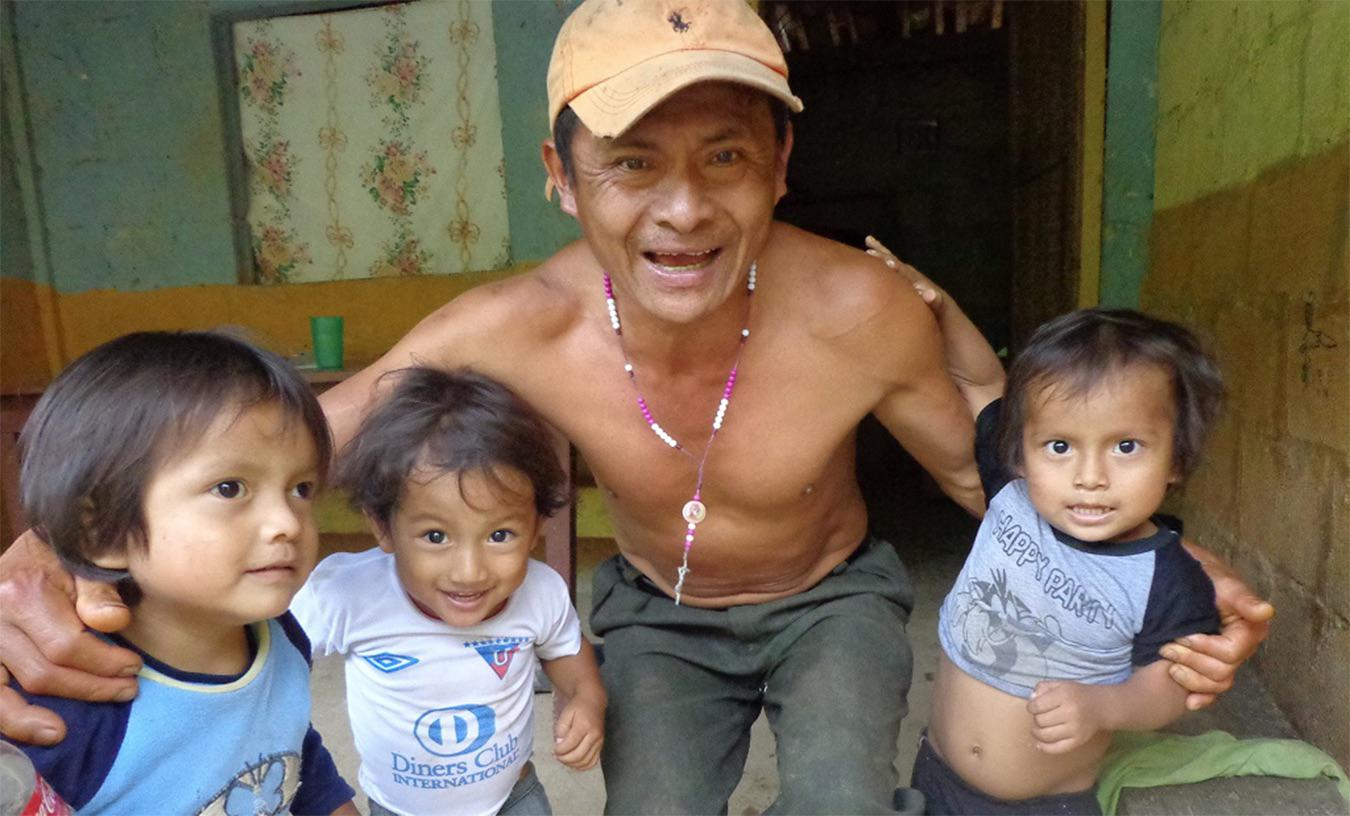