(Guatemala/Ottawa/Washington/Tatamagouche) Forty-eight international organizations are calling for an investigation into the second armed attack in as many years against a well-known activist who is part of the peaceful resistance to Tahoe Resources’ Escobal silver mine in southeastern Guatemala.

On Saturday, October 17, Alex Reynoso – a human rights and environmental activist – was shot by unknown assailants while traveling with five others in Mataquescuintla, Jalapa, Guatemala. Two other men, Marlon Loy Dominguez and Estuardo Bran Clavel, were also injured in the attack.

Reynoso was first shot and injured in April 2014 in an assault that killed his 16-year old daughter, Topacio, a well-known youth activist. Both Alex and Topacio were active in the peaceful resistance against US-Canadian company Tahoe Resources, which announced commercial production at its controversial silver mine in 2014. Alex is currently in stable condition, recuperating from a gunshot wound in his lower back.

There has been constant opposition to the Tahoe Resources project since it was proposed in this largely agricultural area. Before the mine went into operation, tens of thousands of people in the area had voted in community and municipal plebiscites against any mining. In Mataquescuintla alone, in 2012, over 23,000 people participated in a local plebiscite, and 98.3% voted against mining. Reynoso played a key role in organizing the vote. During Guatemala’s elections in September 2015, local mayors, including the two-term mayor from Mataquescuintla, and councilors won running on anti-mining platforms.

“The attack wasn't only against me, but also the local community development councils. We were at a meeting with the mayor to hear about the latest steps in the consultation process over mining and to thank the community for their work during the elections. On our way back home, the gunmen opened fire,” said Reynoso from the hospital.

Despite widespread public opposition to the project, however, Tahoe Resources maintains that it has had “great success” in educating local residents about the benefits of the project.

“Unfortunately, this isn’t the first time that people who oppose the Escobal mine have been attacked,” said Ellen Moore, Programs Coordinator with the Network in Solidarity with the People of Guatemala (NISGUA). “There is a clear and documented pattern of violence and persecution of environment defenders and community leaders who oppose Tahoe’s mine project. Also consistent is the impunity that surrounds those crimes.”

In 2013, private security guards shot seven men who were part of a peaceful protest outside the mine site. The former head of security for the company was charged in connection with the shooting after wire-tap evidence indicated that he targeted peaceful protesters, then tried to cover up the crime and flee the country. In June 2014, the seven men filed a civil suit against Tahoe Resources in the British Columbia Supreme Court for negligence and battery in connection with the violence.

Alex Reynoso blames impunity for last Saturday’s attack: “There was already an attack in which Topacio was killed, and there was no investigation. That's why they keep attacking.”

The letter sent from international organizations to Guatemala’s Attorney General calls for a full and impartial investigation, and for protection for Reynoso and others whose lives are at risk for defending their land, water and peace in their communities. The international organizations also called on Canadian and US Embassies in Guatemala to be attentive to the situation as it develops. They concluded by expressing their solidarity with the affected communities.

Despite repeated requests, the Canadian Pension Plan Investment Board has refused to divest from Tahoe Resources. The CPPIB holds a $26 million investment in the company. In January 2015, Norway’s Council on Ethics recommended against investment in Tahoe Resources due to “unacceptable risk of the company contributing to serious human rights violations through its operation.”

Click here to add your name to the call for a full and impartial investigation. 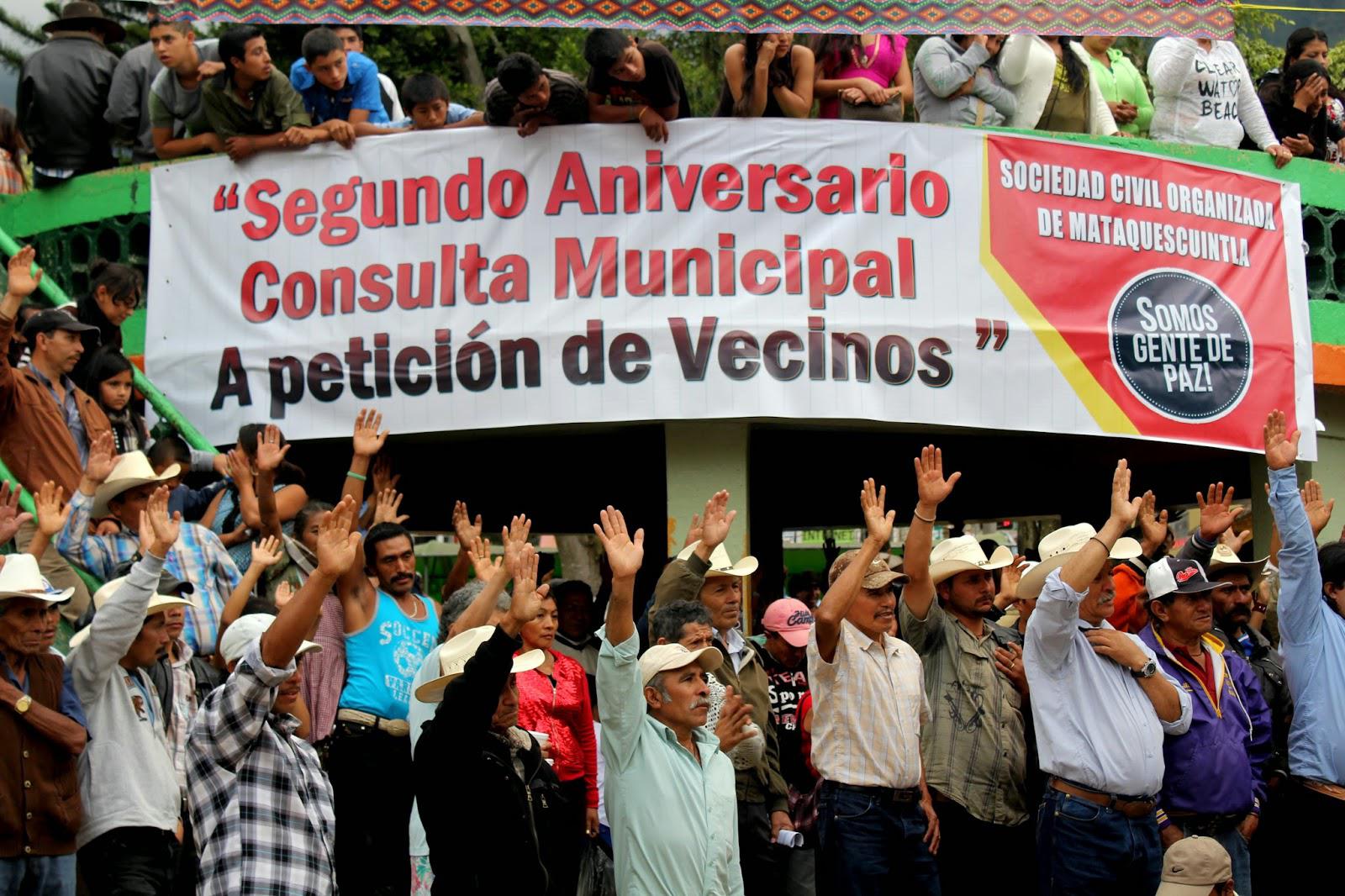