(Guatemala City/Ottawa/Tatamagouche) On Monday, plaintiffs in the criminal case against Tahoe Resources’ former security manager, Alberto Rotondo, were informed that he had escaped police custody. Rotondo is accused of having ordered private security guards to attack peaceful protestors outside the Escobal mine in southeastern Guatemala on April 27, 2013, wounding seven men.

Rotondo, an ex-military officer from Peru, was arrested on April 30, 2013 at Guatemala’s international airport while attempting to flee the country, but was granted house arrest. He was indicted on charges of causing serious and minor bodily harm to four of the seven men injured in the attack, as well as for obstruction of justice; crimes that could lead to up to 28 years in prison. The trial is set to begin January 20, 2016.

During the last two and a half years, the Public Prosecutor has twice appealed the decision to grant Rotondo house arrest, finally winning the appeal in October 2015. The decision was in process late last week when the judge requested to see Rotondo and found him missing. This was reported to CALAS on Monday.

“Rotondo’s escape puts justice further out of reach for these seven men, coming as it does on the heels of the British Columbia Supreme Court’s decision to decline jurisdiction over a civil lawsuit that these same men filed against Tahoe Resources for its role in the April 2013 violence,” comments Jen Moore for MiningWatch Canada.

B.C. Supreme Court Justice Laura Gerow ruled that the case against Tahoe Resources should be heard in Guatemala, saying it would be 'inconvenient' to hear the case in Canada.

“Justice Gerow ignored the fact that Tahoe Resources’ management has failed to show up to court in Guatemala when summoned for another legal case, just one indication of the tremendous power imbalances these men are up against in trying to sue a transnational corporation,” states Jackie McVicar for the Maritimes-Guatemala Breaking the Silence Network.

Since receiving its exploration licence in 2011 without the consent of the local community, Tahoe Resources’ Escobal mine has been mired in conflict, and subsequent judicial proceedings. Over 50,000 people have voted against the mine’s operations and its expansion in the area. In response to peaceful protest, the company and the Guatemalan government have used repression, criminalization, and militarization to try to silence peaceful resistance to mining activities in the area, including the violent attack in April 2013, for which Rotondo is accused. 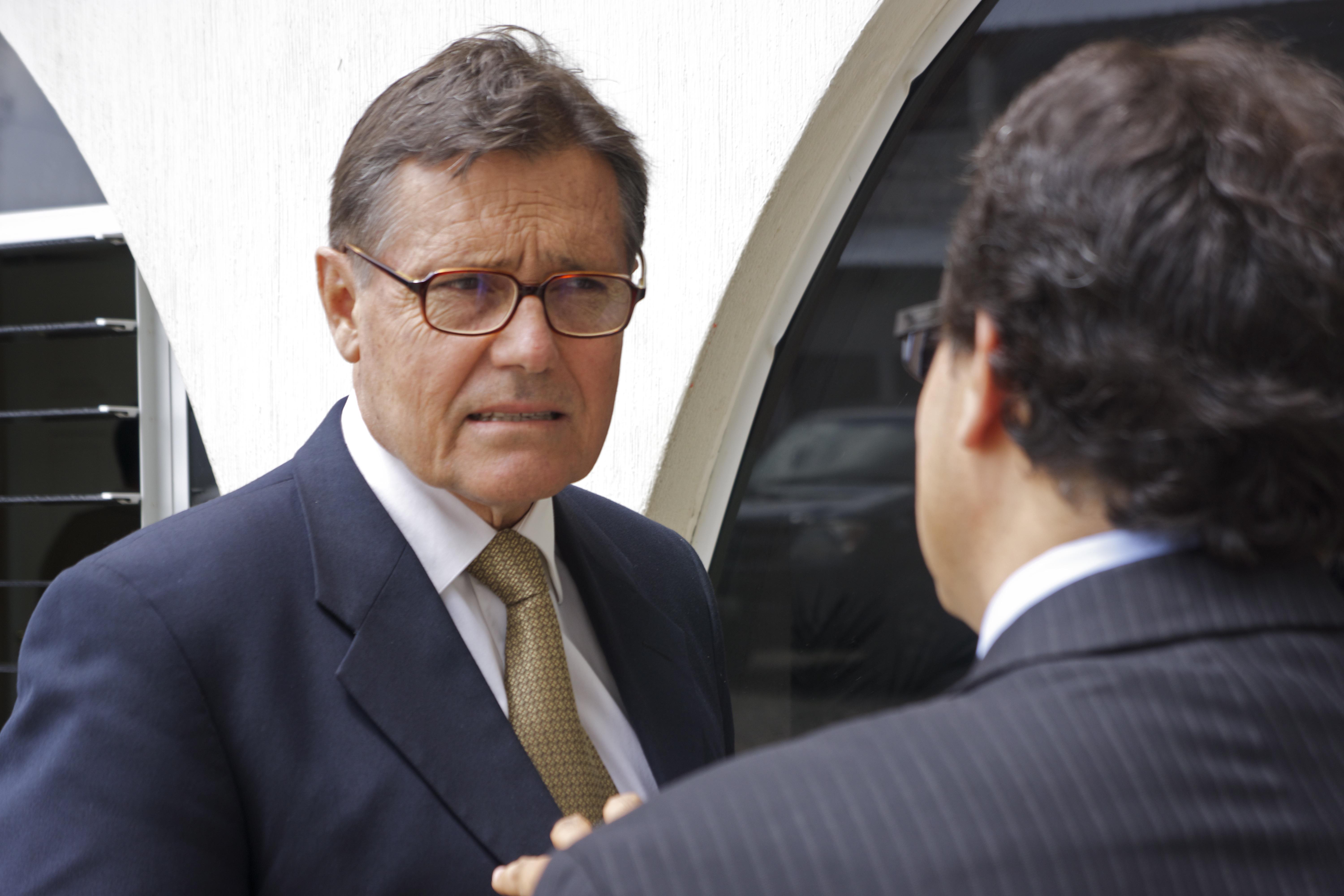