In a letter from RCMP Staff Sergeant Les Dolhun, team leader for the K Division Federal Policing South’s Financial Integry Team, based in Calgary, Alberta and dated February 18, 2015 (reference: 2009-479985) to MiningWatch Canada, the Canadian government delivered its response to the case of Blackfire Exploration Ltd. and Blackfire Exploration Mexico S. de R.L. de C.V. with regard to the bribery and corruption in 2008 of then-Mayor of Chicomuselo, Chiapas, Julio César Velázquez Calderón of the PRD party.

“Thank you for your referral. We have completed our investigation into this matter. The assessment of the evidence does not support criminal charges and accordingly, we will be concluding our file. Please be advised that the RCMP does not comment on concluded investigations which do not result in criminal charges,” is the response. This letter concludes the investigation into a conflict that culminated with the murder of Mariano Abarca Roblero, a member of the Mexican Network of Mining Affected Peoples (REMA from its Spanish initials). Since 2010, it was clear that the RCMP should carry out an investigation in situ, but that was never done.

Rather, in the five years since Canadian organizations MiningWatch Canada, Common Frontiers, United Steelworkers and others submitted irrefutable evidence, including copies of cheques paid out to the then-Mayor, the Canadian government has continually demonstrated its partiality toward Canadian companies beyond its borders, allowing them to operate with impunity and without respect for human rights. On the basis of the recent report about Canadian Embassy support for Excellon Resources in Durango and other companies in Mexico, it is clear that the Canadian government backs human rights violations in connection with its companies, making it complicit in violence, corruption, and bribery.

The Mariano Abarca Environmental Foundation (FAMA by its Spanish initials) and Otros Mundos, A.C., both members of REMA in Chiapas, denounce the lack of commitment on the part of the Canadian government to protect and promote human rights enshrined in international conventions in the framework of the United Nations. This decision to leave this case in impunity clears the way for Blackfire, which still has mining concessions in Chiapas, to continue with business as usual in a municipality where the installation of a military barracks has just been announced. The VII Military Region of the State in White Rock (Predio Piedra Blanca) will occupy 60 hectares where a battalion will operate and reside. Given this, we also denounce the militarization of a region plagued with mining concessions.

As peoples, organizations and social movements we will continue struggling in defence of land and territory. We will not allow more Canadian mining companies on our territories.

For a Chiapas free of mining! 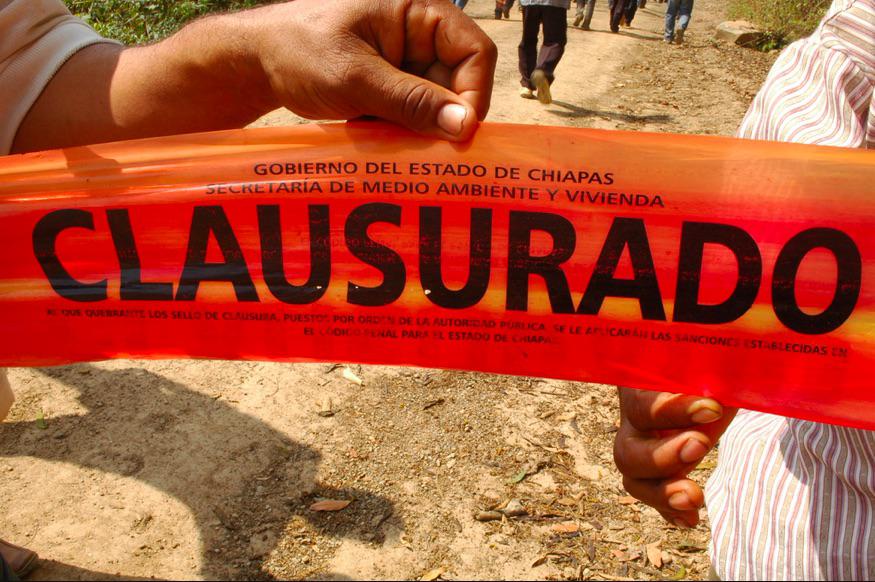 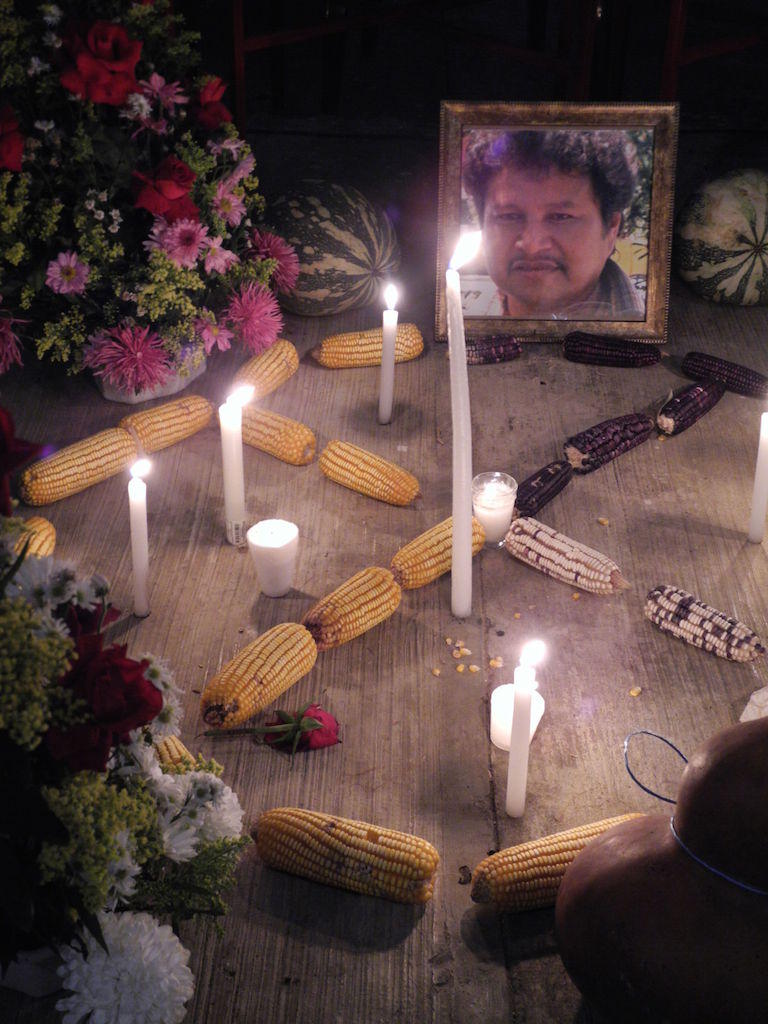