(Ottawa/Washington, D.C.) On April 24, more than 50,000 Colombians took to the streets in Bucaramanga in a march to defend their primary water source from the development of Eco Oro Minerals’ Angostura gold project and other proposed mining activities. Despite broad public opposition and an ongoing investigation into an earlier investment decision, the private lending arm of the World Bank, the International Finance Corporation (IFC), bought more shares in Eco Oro Minerals in February.

The IFC’s original decision in 2009 to invest in Eco Oro is the subject of an ongoing investigation by the World Bank’s Compliance Advisor Ombudsman about whether its social and environmental sustainability policies were violated.

In February, without waiting for a decision on the ongoing investigation, the IFC purchased an additional 390,000 shares in Eco Oro Minerals for a total investment of US$18.4 million.

Members of the Committee for the Defence of Water and the Santurbán Páramo brought the original complaint to the CAO in June 2012 and have decried the fact that mining is illegal within the páramo. "This mining project and the others that it stimulates in the area will put the drinking water of millions of us at risk. We have clearly stated that we want the IFC to divest, not reinvest," remarked Carlos Lozano Acosta, attorney at the Interamerican Association for Environmental Defence (AIDA).

The Santurbán Páramo is a high altitude wetland ecosystem that provides water for approximately 2 million people in the region.

"This new investment is irresponsible. The IFC needs to learn from the past; investments in mining have led to violent conflict and human rights violations throughout Latin America," stated Carla Garcia Zendejas, Program Director at the Center for International Environmental Law (CIEL).

“Given that there is an open investigation, at a minimum the IFC should wait for their own compliance office to determine if their original investment in the mine violated their own policies before making any further decisions," Garcia Zendejas said.

Violence has already taken place in the area of Eco Oro's operations. The complaint presented to the CAO alleges that the IFC glossed over potential security issues related to the Angostura project. It includes documented evidence of violence associated with guerrilla and paramilitary activity following a major military operation and the establishment of military installations in the area around 2003.

“The IFC is investing in conflict and lending legitimacy to an activity that downstream communities and organizations have clearly opposed out of concern for their future well-being. The IFC should start listening to the Colombian people and withdraw,” commented Jen Moore, Latin America Program Coordinator for MiningWatch Canada. 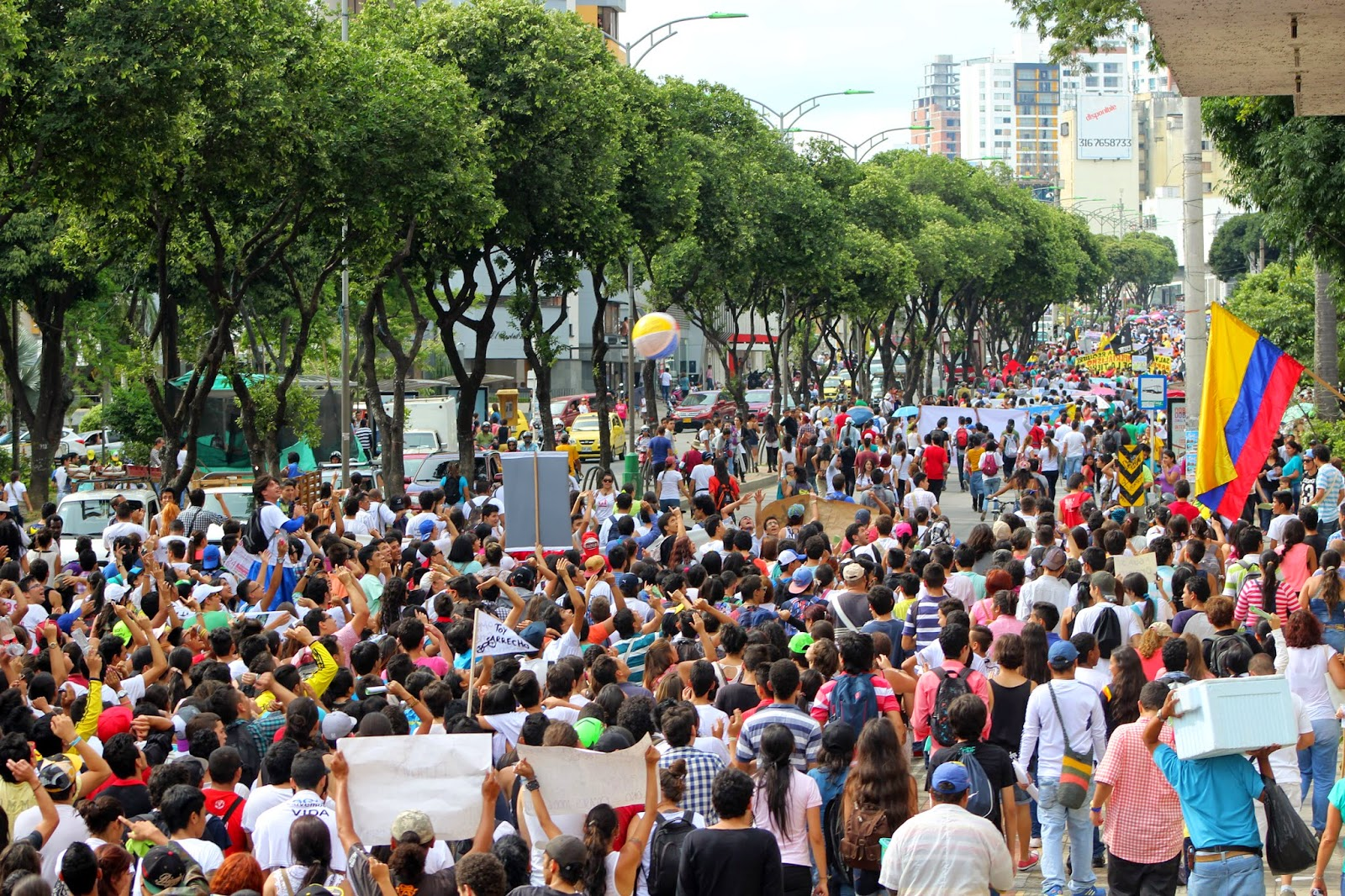