Guatemalans to Appeal Case Against Tahoe Resources in B.C. Court: Reminder that Canada Must Be Open for Justice

On November 1st, the BC Court of Appeals will revisit a procedural motion in the case of seven Guatemalans who have brought a civil suit for battery and negligence against Canadian mining company Tahoe Resources. The suit concerns the company’s role in a violent attack in April 2013 when Tahoe’s private security opened fire on peaceful protesters outside the controversial Escobal silver mine in southeastern Guatemala. Video footage shows that the group of men were shot at close range while attempting to flee the site.

In June 2014, seven men wounded during the violent incident filed the lawsuit in Canada against the company. In November 2015, a BC Supreme Court judge refused jurisdiction and said the case should be heard in Guatemala.

“The November 2015 decision ignored the fact that Guatemala has one of the highest rates of impunity in the world,” stated Jackie McVicar of United for Mining Justice. “The possibility to bring Tahoe’s then chief of security, much less the company itself, to justice in Guatemala for its role in the armed attack is slim, especially considering how State officials have worked to ensure impunity in this case.”

The lead suspect in the criminal case in Guatemala, former head of security for Tahoe, escaped police custody and fled the country just weeks after the BC Supreme Court decision was released in November 2015. Five police officers have been accused of enabling his escape.

“What we are seeing is not a matter of a few ‘bad apple’ companies as the Canadian government has tried to suggest,” commented Jen Moore of MiningWatch Canada. “Rather, communities are facing intensifying repression when they defend themselves and their well being from harms by mining operations throughout the region, while companies enjoy favourable laws and strong backing from Canadian authorities.”

Tens of thousands of area residents have peacefully voiced opposition to Tahoe’s project in Guatemala despite the threat of violence for doing so. A recent report from the Justice and Corporate Accountability Project (JCAP) charts hundreds of murders, injuries, arbitrary arrests and detentions throughout Latin America in the past 15 years associated with Canadian mining projects and the failure of the Canadian government to act to redress or stop the violence being perpetrated.

The suit against Tahoe Resources is one of several cases that have been brought to Canada in hopes of finding justice for communities negatively impacted by Canadian mining operations overseas. In 2010, another group of Guatemalans filed a series of lawsuits in Ontario against Hudbay Minerals for negligence in incidents of murder, rape, and shooting causing serious injury near its Fenix nickel project. In 2014, Eritrean victims filed a civil case in BC against Nevsun over the use of forced labour, crimes against humanity and other abuses at the Bisha mine. Earlier this October, a BC Court ruled that the Nevsun case can proceed in Canada leading dozens more victims to step forward.

“Our governments must clarify that Canada is an appropriate forum for such cases. People who have been harmed by Canadian companies still face major barriers when trying to hold companies accountable and get their day in court in Canada,” said Ian Thomson of KAIROS: Canadian Ecumenical Justice Initiatives.

The plaintiffs in these suits face considerable risks and must endure a lengthy legal process when cases proceed. In the case of Hudbay, one key plaintiff, Angélica Choc, recently faced a violent attack on her home in Guatemala believed to be related to her steadfast commitment to seek justice for her husband’s murder.

“In solidarity with the Guatemalans who are bravely bringing this suit to Canada against Tahoe Resources, the Vancouver Mining Justice Alliance is convening a gathering outside the courthouse on November 1st. We will demonstrate our indignation over the repression and violence they have faced, and the urgency with which Canadian courts and authorities must address all that is taking place,” remarked Steve Stewart, a member of the Alliance.

Find more details here about the Mining Justice Alliance's gathering on November 1st. Sign up for a November 2nd webinar with Guatemalan and Canadian participants in the lawsuit here. For more information and background about this lawsuit and the broader community struggle in southeastern Guatemala, please visit tahoeontrial.net. 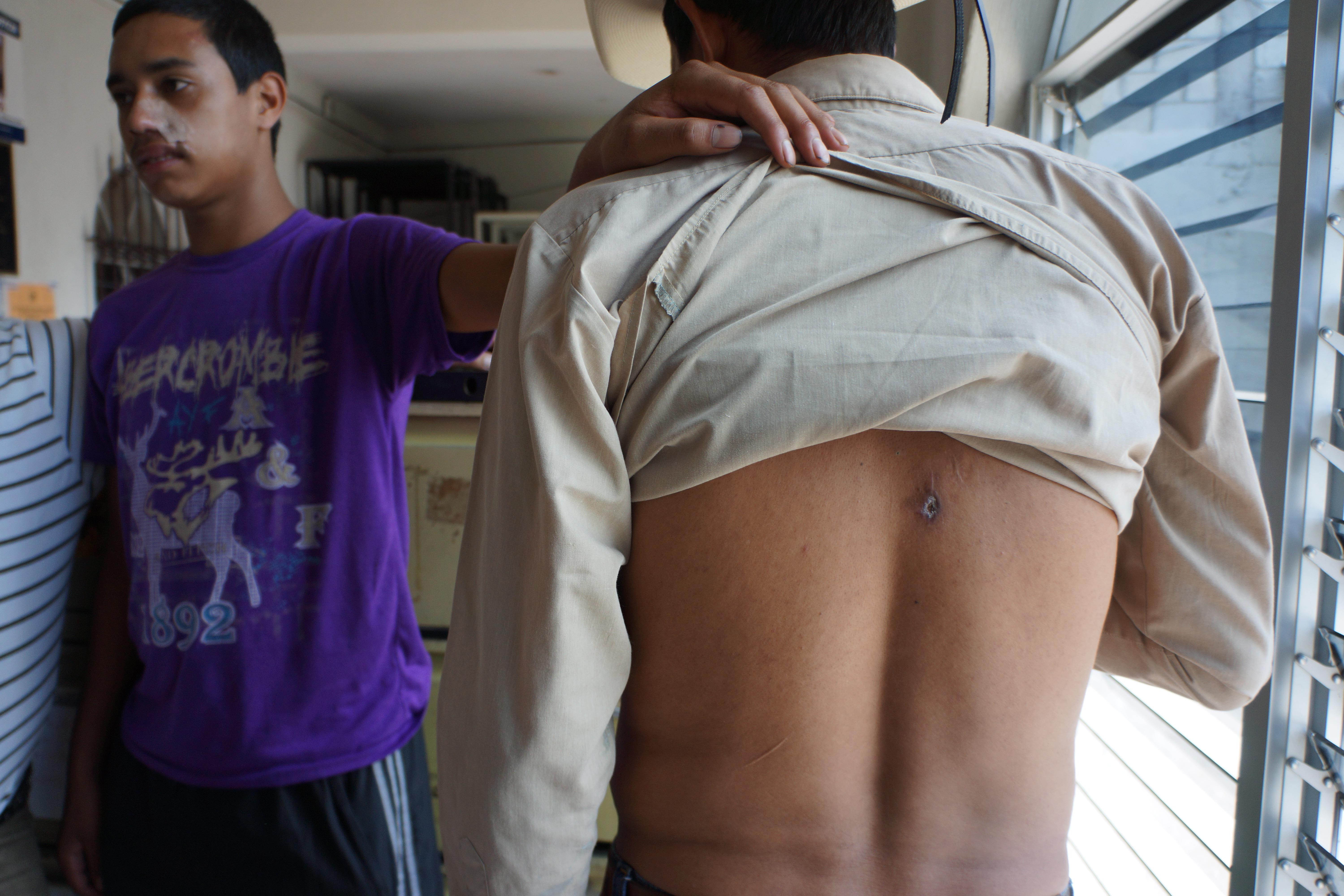