(Washington, DC)  A coalition of civil society organizations met at World Bank headquarters last week to demand that the International Finance Corporation (IFC), a member of the World Bank Group, withdraw its investment in Eco Oro Minerals' Angostura mine. The proposed gold-mining project would be located in Colombia’s Santurbán Páramo, a high-Andean ecosystem that supplies drinking water to more than two million people.

The organizations also delivered a petition, signed by thousands of people from throughout the Americas, calling on IFC to withdraw its investment immediately.

The Committee for the Defense of Water and Páramo of Santurbán led the coalition, with support from the Center for International Environmental Law (CIEL), the Interamerican Association of Environmental Defense (AIDA), the Center for Research on Multinational Corporations (SOMO), and MiningWatch Canada.

The demand presented yesterday tops off an important year in the fight to defend Santurbán.

In March, the Canadian company developing the mine, Eco Oro, announced its intention to file an international arbitration suit against the Colombian government under the terms of the Canada Colombia Free Trade Agreement. In February, Colombia’s Constitutional Court issued a ruling that bans all oil, mining, and gas operations in the country’s páramos.

In August, an independent investigation undertaken by IFC’s internal watchdog, the Compliance Advisor Ombudsman, found that the investment in Angostura did not take into account the project’s potential environmental impacts, thus failing to comply with IFC’s own investment standards.  The investigation was triggered by a complaint filed by the Committee and supported by the international organizations. 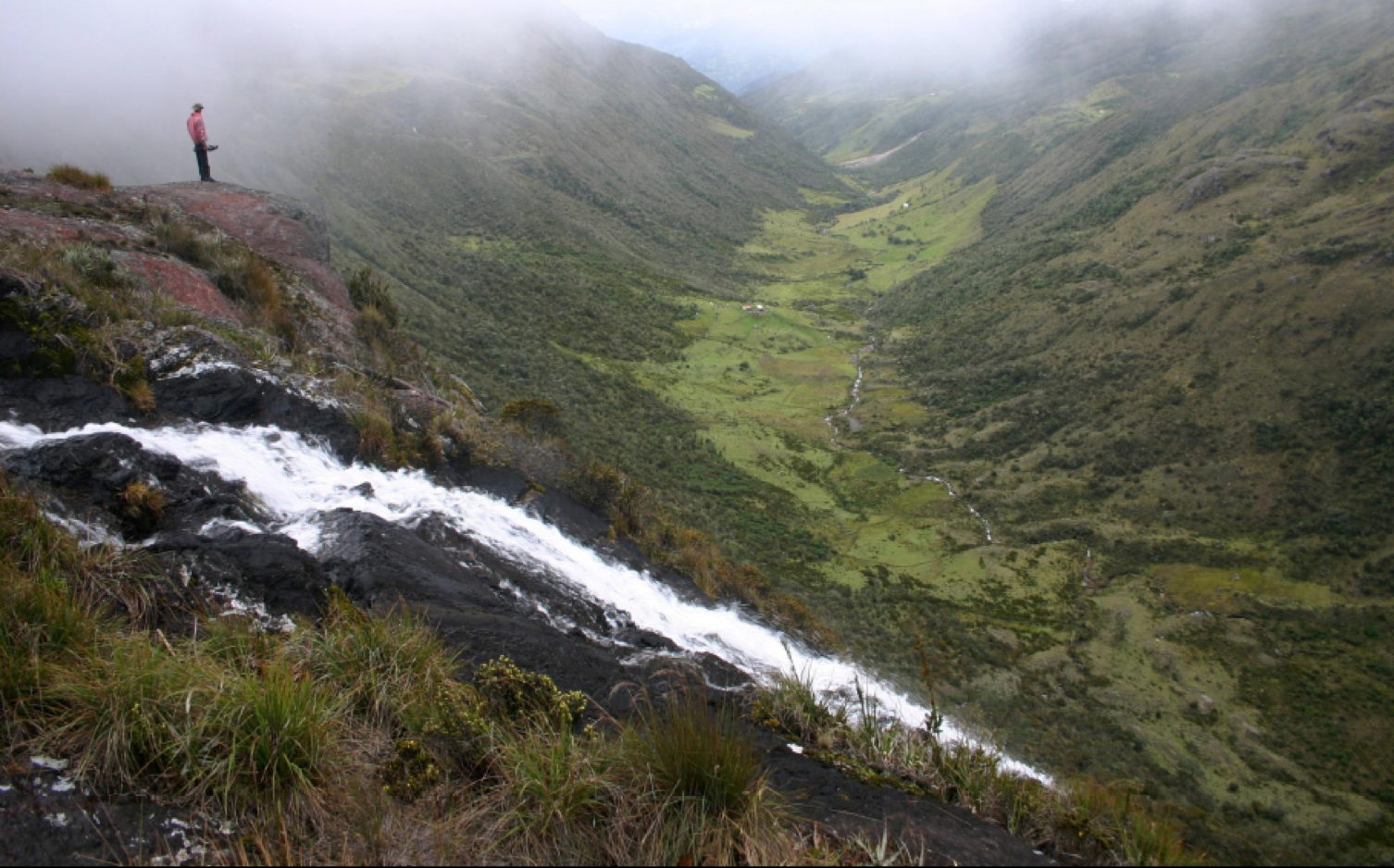