The Canadian company’s Angostura mining project in the high-altitude wetlands, or páramo, of Santurbán, has announced that it could file an international arbitration suit against Colombia over measures to protect the páramo, which are important sources of water in the country.

(Washington/Ottawa/Bogotá/Bucaramanga/Amsterdam) Civil society organizations condemn Eco Oro Minerals’ announcement that it will initiate international arbitration against the Colombian state. Eco Oro has stated its intention to sue Colombia under the investment chapter of the Canada-Colombia Free Trade Agreement over measures that the Andean state has taken to protect the Santurbán páramo and páramos around the country from harmful activities such as large-scale mining.

Eco Oro Minerals’ Angostura proposed gold mine in Santurbán has financial backing from the World Bank’s International Finance Corporation. The company argues that it will lose money because of the demarcation of the páramo and the recent decision from the Constitutional Court of Colombia reaffirming the prohibition against mining in all Colombian páramos. The company stated in a news release that it could bring the dispute to international arbitration and seek “monetary compensation for the damages suffered.”

“Since the Angostura project got underway, it has been clear that páramos are constitutionally and legally protected and that this project could affect Santurbán, such that it might not be authorized. States should not be sanctioned for protecting their water sources, given that they are doing so in accordance with national and international obligations,” remarked Carlos Lozano Acosta of the Interamerican Association for Environmental Defense (AIDA). The páramos are the source of 70% of the fresh water that is consumed in Colombia and are essential for mitigating climate change.

The proposed gold mine is already the subject of a complaint to the Compliance Advisor Ombudsman of the International Finance Corporation (IFC). The Committee in Defence of the Water and Páramo of Santurbán filed the complaint in 2012. The IFC is the part of the World Bank Group exclusively focused on the private sector. A report based on this investigation is expected in the coming months.

“The implication and the irony of Eco Oro’s statement is that the IFC’s investment in the company could be used to litigate against member states of the World Bank. It’s time for the IFC to withdraw its investment from this company,” stated Carla García Zendejas from the Center for International Environmental Law (CIEL).

“In 2011, the Colombian Ministry of the Environment denied an environmental permit for the Angostura project, demonstrating its inviability. The Constitutional Court’s decision reaffirmed this, finding that the right to water and the protection of the páramos takes precedent over the economic interests of companies trying to develop mining projects in these ecosystems,” commented Miguel Ramos from the Santurbán Committee.

“Just as has we have seen in El Salvador, where the state is being sued for US$250 million for not having granted a Canadian company a mining permit when the company did not even fulfill local regulations, the international arbitration system enshrined in neoliberal investment agreements is a real threat to the sovereignty of states and peoples to decide over highly important issues, such as water,” said Jen Moore from MiningWatch Canada.

The organizations call on the company to abstain from arbitration against the Colombian state and note the risk that other companies with projects in the Santurbán páramo could follow Eco Oro’s example. 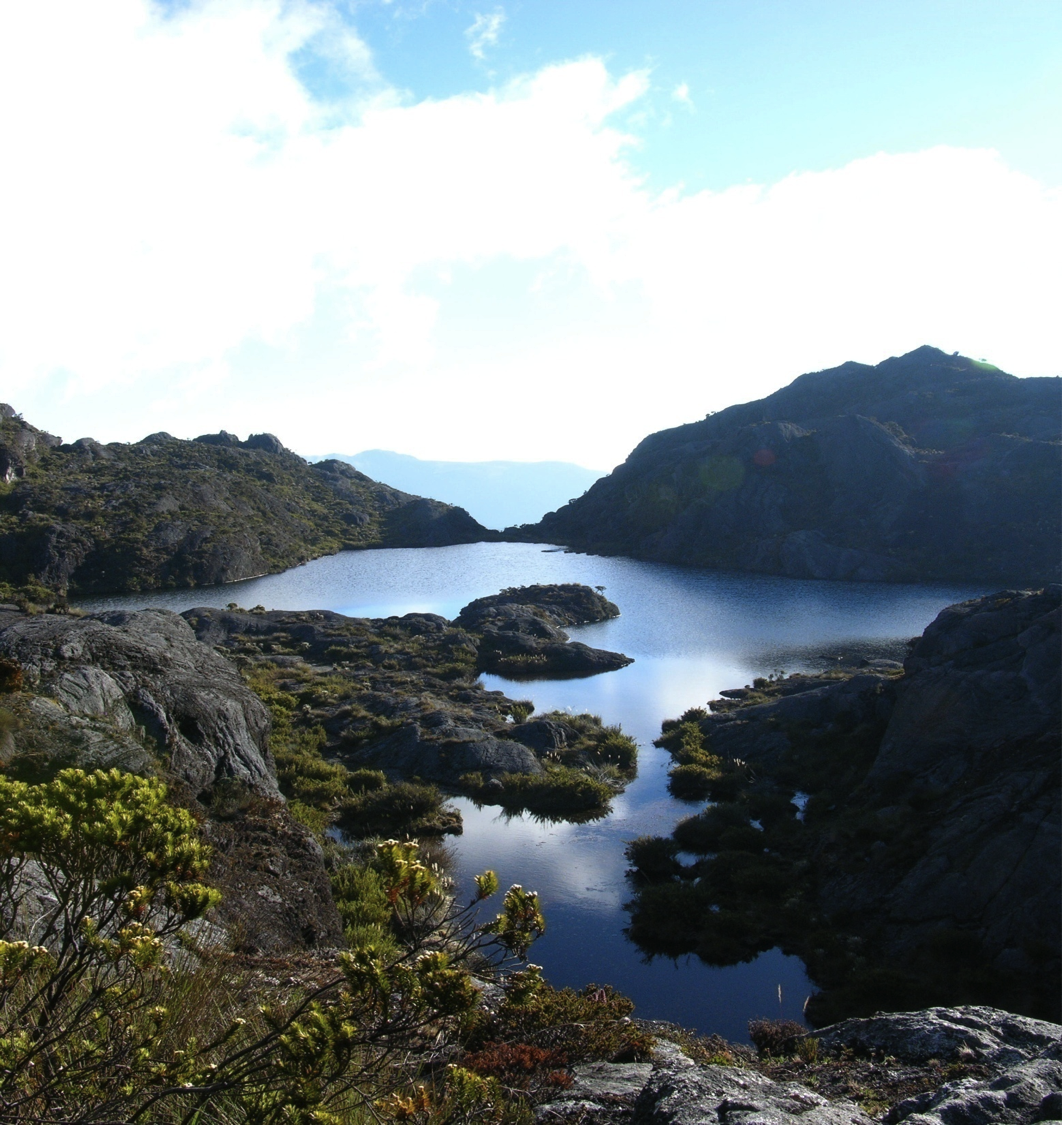