In a letter to federal and provincial government officials, local residents from the city of Cuenca and surrounding communities expressed profound concern over the future integrity of the páramo ecosystem surrounding the city given proposed mining activities. This Andean ecosystem is a critical source of water for downstream communities who depend on it for domestic and agricultural activities, such as dairy production. It is also important to climate change mitigation given its role in carbon sequestration.

Along with the letter, Ecuadorian organizations presented authorities with a technical opinion from US-based Kuipers & Associates, based on a review of available studies concerning Canadian mining company INV Metals’ Loma Larga project and the Chinese firm Junefield Mineral Resources’ Río Blanco proposed gold mine. Kuipers recommends that the mines not be developed, given high risk of arsenic and heavy metal contamination of surrounding waterways, and significant alterations in surface and subsurface water quality and quantity that could result from underground mining activities in such fragile wetlands. Kuipers also classifies the two mining projects as economically high risk, increasing the possibility that the companies will not invest in adequate environmental mitigation measures and that social and environmental costs will far outweigh any benefits.

Local groups say the páramo, known as the Cajas Massif, should be free of mining “in order to guarantee the human rights to water, health and food sovereignty, and the economic activities of the people of Cuenca and other affected populations.” They argue that in accord with the Ecuadorian constitution, as well as parallel efforts in Colombia to make this vital ecosystem off-limits for mining activities, it is urgent that the precautionary principle be applied to avoid environmental harm.

The companies, INV Metals and Junefield, should have lost their mining concessions according to a constitutional level decree issued in 2008 that ordered the termination of mining concessions granted without prior consultation with affected communities and if they were overlapping with water sources or protected areas, among other criteria. Even though constitutional-level norms of this type are mandatory and not subject to review or challenge, Ecuadorian authorities have failed to enforce this measure in these and other cases.

The urban collective Yasunidos Guanpondélig, together with the Peoples' Assembly of Southern Ecuador, presented the letter to authorities today that has been signed by nearly 400 individuals, along with Kuipers’ technical opinion. For over ten years, communities in the area of Cuenca have been fighting to protect their water supplies from proposed mining activities. 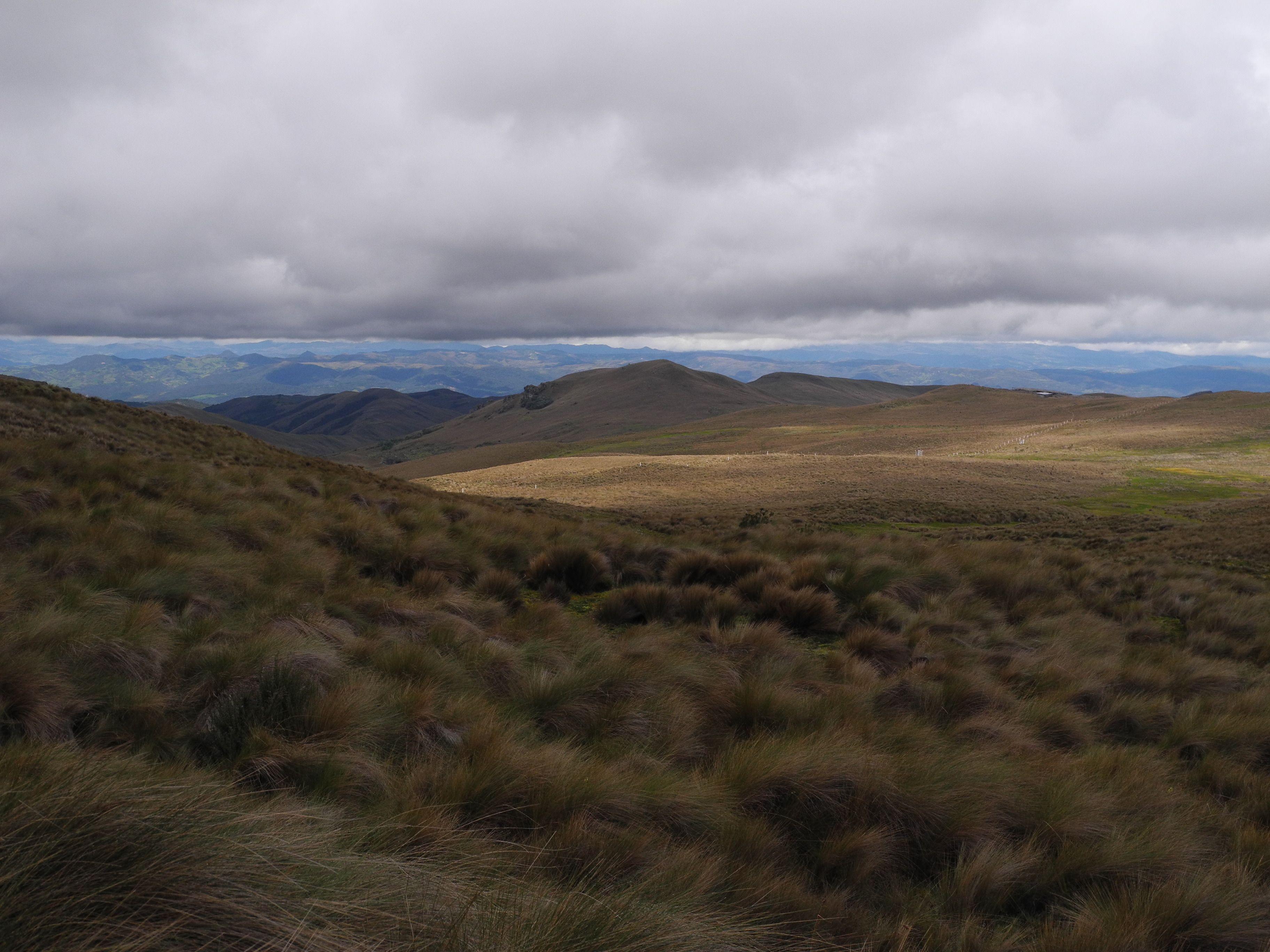 A traditional feast in Kimsacocha, Azuay 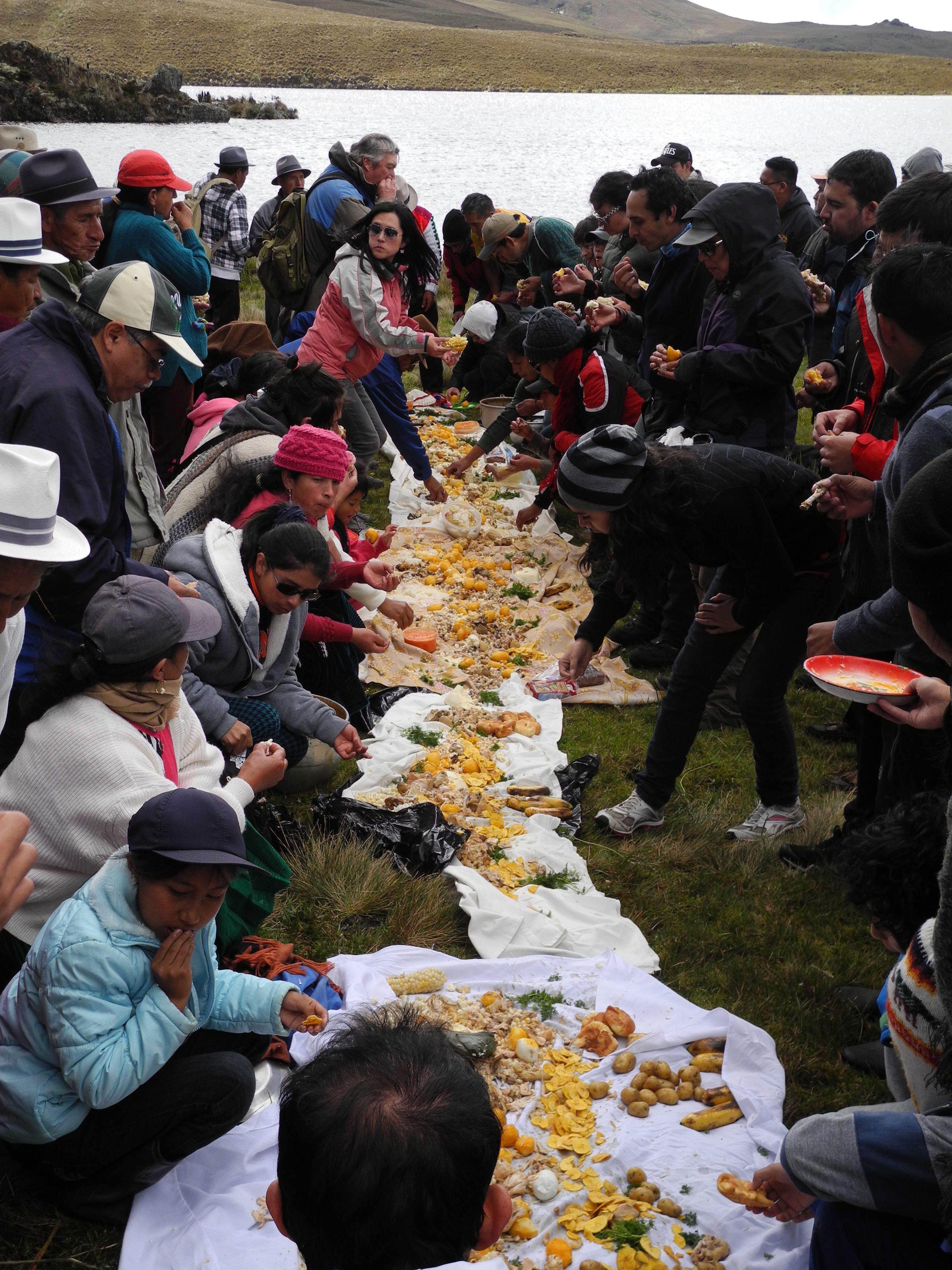 Letter to Ecuadorian authorities, re mining in the Cajas Massif, 22July16 (English)