(Québec) As the case of the junior uranium mining company Strateco against the Québec government proceeds in court this week, a large coalition of Québec groups are urging the province to ban uranium mining from the province once and for all. They point toward other states and regions that have banned uranium mining as examples to follow. See full release in French here. 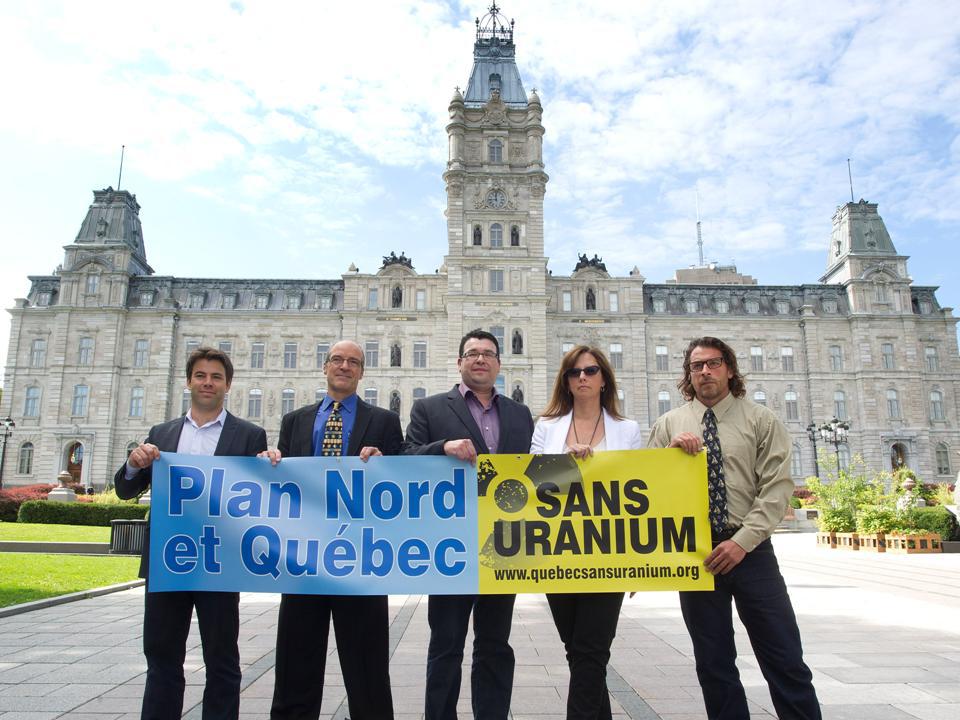