(Thunder Bay, ON) On September 9, 2014, First Nations representatives of the Robinson-Huron Treaty of 1850 brought a lawsuit against Canada and Ontario for their failure to implement the terms of the 1850 treaty, specifically the annuity augmentation.

The court action resulting from this historic lawsuit will begin September 25, 2017 with hearings in Thunder Bay. The Chiefs will be available to share information on the details of this lawsuit, which could have major impacts on Canada’s approach to honouring and implementing treaties.

This first phase of the court action will take place from September 25, 2017 to March 29, 2018, and will move from Thunder Bay to Manitoulin Island, Garden River First Nation and Sudbury, ON.

The Chiefs and Principle men of the Ojibways of Lake Huron entered into treaty with the British Crown on September 9, 1850. The treaty committed the Crown to provide treaty annuities, including the augmentation of annuities as the lands produced revenue that would support an increase in the annuities without incurring loss.

The Robinson-Huron Treaty recognizes the political and economic relationship between the First Nations signatories and the Crown, including the sharing of revenues of any resource development on the lands involved  in the treaty, which covers approximately 35,700 square miles of territory primarily in northeastern Ontario. The Crown has not acted honorably in maintaining its promises set out in the treaty and the Robinson-Huron Treaty Chiefs, successors of the original signatories, are acting on their responsibility to ensure that the terms of the Treaty are honoured. 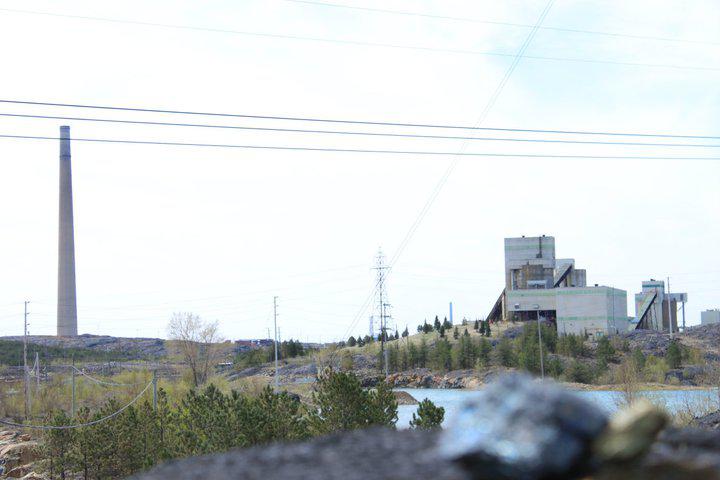