(Chiapas, Mexico and Ottawa, Canada) On Monday, family members of Mariano Abarca, along with allied local and national organizations in Mexico, held a press conference in Tuxtla Gutiérrez, Chiapas to announce that they have filed a legal action on constitutional grounds (an amparo) to demand a full investigation into Abarca’s death. They also reported to Chiapas press that they recently filed their arguments with the Federal Court of Canada as part of a judicial review, calling for an investigation into whether support that the Canadian Embassy in Mexico provided for Blackfire Exploration may have heightened the danger Abarca faced in the lead-up to his murder. They emphasized their determination to continue fighting for justice for this crime.

Their public statement reads as follows:

Today, we gather to denounce the murder of Mariano Abarca Roblero, which took place on November 27, 2009. This crime, in which all the suspects had ties to Canadian mining company Blackfire Exploration Ltd., remains unpunished to date. Nine years later, as Mariano’s relatives and organizations that have accompanied his case, we have not stopped demanding that justice be served for his assassination committed in the municipality of Chicomuselo, Chiapas, where Mariano represented the Mexican Network of Mining-Affected People (REMA). We will continue doing so before the authorities of Chiapas, Mexico and Canada, until the intellectual authors of his murder have been held responsible.

This morning, we filed a legal action on constitutional grounds (an amparo) to demand a full investigation into the events of November 27, 2007, given the Chiapas Prosecutor's Office’s lack of willingness so far to take the necessary steps toward an adequate investigation. We hope that this process will oblige the Public Prosecutor’s Office (Ministerio Público) to thoroughly investigate the facts and prosecute those responsible for this crime.

Further, on October 12, 2018 we delivered a factum to the Federal Court of Canada in which we argued that the court should order the Public Sector Integrity Commissioner of Canada (PSIC) to investigate the acts and omissions of the Canadian Embassy in Mexico during the process of harassment and criminalization that Mariano Abarca suffered.

This factum is part of a judicial review underway with the Federal Court of Canada, which we requested on May 16, 2018. We called on the Court to review and overturn the PSIC’s decision to refuse an investigation into the Canadian diplomatic corps in Mexico. The PSIC rejected the investigation arguing that Canada’s strategy with respect to extractive industries abroad is not "official policy" and therefore, public officials are not obliged to respect it.

We argue in our factum that the PSIC’s decision is unacceptable since the Commissioner failed to study all the documents we provided, misinterpreted facts, discarded and distorted evidence, applied a far too restrictive standard, did not ensure due process concerning the documents reviewed, nor request additional evidence or interviews. Neither did it make a reasonable analysis about how the embassy's actions on Blackfire’s behalf put Mariano's life in further danger. We also believe that the Commissioner’s analysis was unreasonable with regard his consideration that the policies applicable to the acts and omissions of the embassy do not constitute ‘official policy’ and are not binding. Further, unwilling to investigate, the Commissioner failed to consider the public interest in conducting an investigation into this case, given the very serious issues involved that erode public confidence in the integrity of the Canadian public service as long as they go unchecked.

We know [based on documentation obtained through an access to information request to Canadian authorities] that the Canadian diplomatic mission knew of Abarca’s arrest, including that Blackfire had filed false accusations against him. The mission had also received Mariano’s testimony weeks earlier that Blackfire had workers who were armed and threatening Mariano and others. But instead of acting in accordance with Canadian government policy to meet with the family of the environmental activist and his community, and to take steps to guarantee their safety, the Canadian Embassy in Mexico actively defended the interests of the Blackfire. Further, following Mariano’s murder, Canadian officials publicly sought to minimize the extent of knowledge they had about the case. We argue that the embassy was obliged to follow the Canadian government's code of ethics for the public service and should have avoided taking sides with the company, such as in meetings held with Mexican public officials at which they advocated in favor of Blackfire and against community protests against the mine. In our consideration, the conduct of embassy officials heightened the danger in which Mariano Abarca found himself and demonstrated general contempt for ethical behaviour ​​in the public service.

Currently, we are waiting for a date for early 2019 when we will participate in an oral hearing before the Federal Court of Canada together with our Canadian legal representation. Meanwhile, we will not stop denouncing and demanding recognition of the role of the Canadian Embassy in Mexico in the murder of Mariano Abarca. We do so in the hope that this will set a precedent that allows other victims of crimes perpetrated by Canadian mining extractivism in Mexico and Latin America, to seek justice.

On October 12th, 2018, Ottawa-based human rights lawyer Yavar Hameed, acting on behalf of Mariano Abarca’s family, supporting Mexican organizations, and MiningWatch Canada, submitted a Memorandum of Fact and Law (T-911-18) to the Federal Court of Canada. The factum was submitted as part of a judicial review of the Public Sector Integrity Commissioner’s (PSIC) decision to dismiss a request for investigation filed by the above parties. The Commissioner refused to investigate their complaint over the acts and omissions of the Canadian Embassy in Mexico at the time of the criminalization and assassination of Mariano Abarca, which may have put Abarca’s life in greater danger. Abarca helped lead the fight in his community of Chicomuselo, Chiapas against the environmental and social harms of Canadian company Blackfire Exploration’s barite mining operation from 2008-2009. Based on hundreds of pages of documents obtained under an access to information request, the complaint delineated how the Canadian embassy had considerable knowledge about the escalating conflict, including specific dangers that Mariano Abarca faced. Nonetheless, not only did the Embassy fail to take steps to ensure safety for Abarca, it advocated against community protests before Chiapas government officials while lobbying on Blackfire’s behalf.

The submission to the Federal Court of Canada’s Attorney General seeks that the decision made on April 5th, 2018 be set aside, and that the matter be returned back to the Commissioner for investigation.

The memorandum in full is available for download, attached to this press release.

To see the original Press release in Spanish, click here.

Memorandum of Fact and Law : Abarca 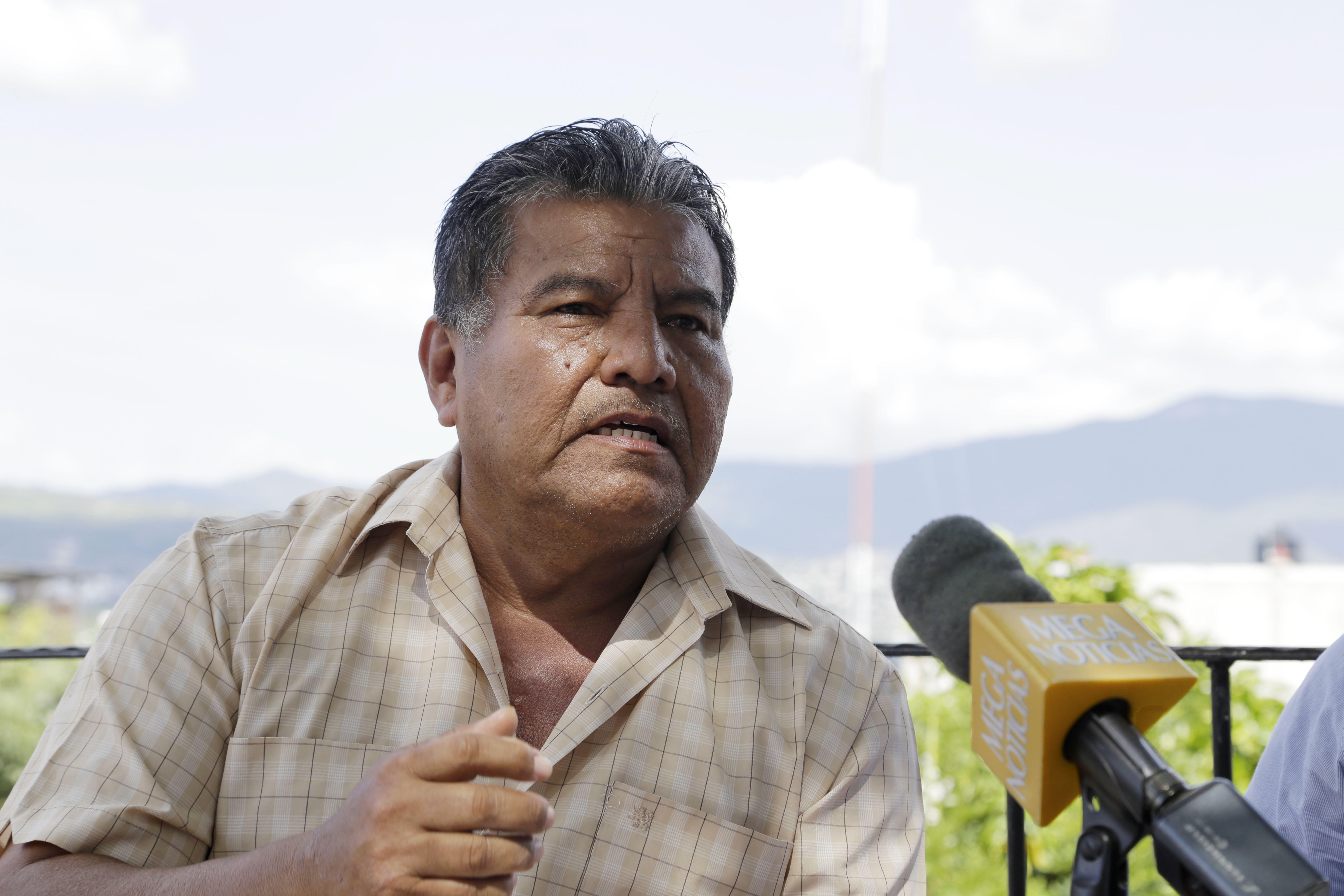