On Wednesday, the Guatemalan Constitutional Court published a resolution and held a press conference calling for more evidence to be presented as part of the legal process that has temporarily suspended two of Tahoe Resources’ mine licences since July.  Three Guatemalan government ministries and researchers at two Guatemalan universities have been given between 48 hours and 15 working days to present the information requested. This includes research centres at the San Carlos University and the Universidad del Valle, as well as the Ministry of Culture and Sport, that were ordered to each complete an anthropological study regarding the presence of Indigenous people in the municipality of San Rafael Las Flores.   In reaction to the announcement, Kelvin Jiménez attorney for the Xinka Parliament, an intervenor in the suit said, “It is not up to the Constitutional Court to decide if we, the Xinka people, exist or not. This is not a disputed fact. According to jurisprudence set by the Inter-American Court, no court has the right to place in doubt the self-identification of a people. According to the same jurisprudence, as Indigenous people, we have the right to free, prior and informed consent over large projects - like the Escobal mine - that impact our lives and territory.” “We believe the Court already has sufficient information to make a decision, specifically a survey that the Catholic Diocese that serves the region of Santa Rosa undertook to better know and serve the needs of their congregation. This survey was done independent of this lawsuit and confirmed that six thousand Xinka people live in San Rafael Las Flores, not to mention the thousands of Xinka in nearby municipalities that are also affected by the mine,” Jiménez continued.  “Nonetheless, we trust that the Constitutional Court will continue to carry out its work with transparency and in accordance with the law, and hope that the additional information will confirm what we already know to be true. We exist and we have the right to free, prior and informed consent.” To date, there have been eight municipal level consultation processes held in the affected area of the Escobal project, in the departments of Santa Rosa and Jalapa, in which tens of thousands of people, including Xinka, have voted against any mining activity there. Two municipalities have refused to receive any royalties from the mining company since operations began in 2013, with three others following suit since 2015.  In addition to anthropological studies, the Constitutional Court ordered the Ministry of Energy and Mines and the Ministry of the Environment to immediately report on the approval processes for Tahoe Resources’ mine licenses and environmental permissions.   Notably, the Ministry of Energy and Mines (MEM) approved the exploitation license for Tahoe’s Escobal mine on April 3, 2013, immediately after dismissing without consideration more than 200 individual complaints submitted by local residents based on environmental and health concerns, including one from Kelvin Jiménez. Jiménez appealed his complaint’s dismissal, and in July 2013, a Guatemalan Appeals Court found that the Ministry of Energy and Mines did not follow due process. The court ordered MEM to hold an administrative hearing to address the substance of Jiménez’s complaint. Lawyers for affected communities argued at the time that the appeals court decision put Tahoe's licence in limbo.  That same month, MEM appealed the decision to the Constitutional Court, which upheld the lower court decision and again ordered MEM to carry out an administrative hearing. In June 2016, MEM began the hearing process before suspending it indefinitely. To date, the complaint remains unresolved, as does the larger issue of community right to due process concerning these complaints under the terms of the 1997 Mining Law.  Shareholders have recently raised concern about uncertainty over company permits and lack of social license in class action lawsuits filed against the company after its shares fell more than 30% in July when its mine licences were first suspended by the Guatemalan Supreme Court of Justice.  Contacts:

In its resolution, the Constitutional Court has called for: 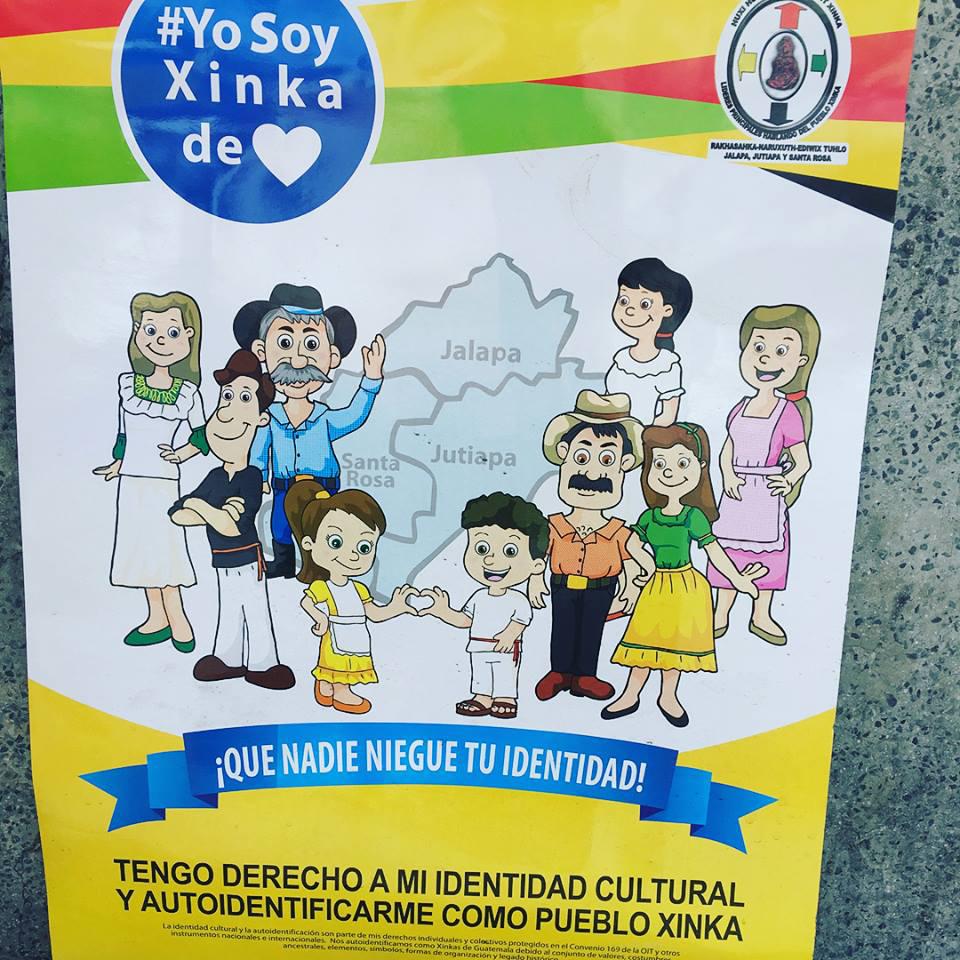 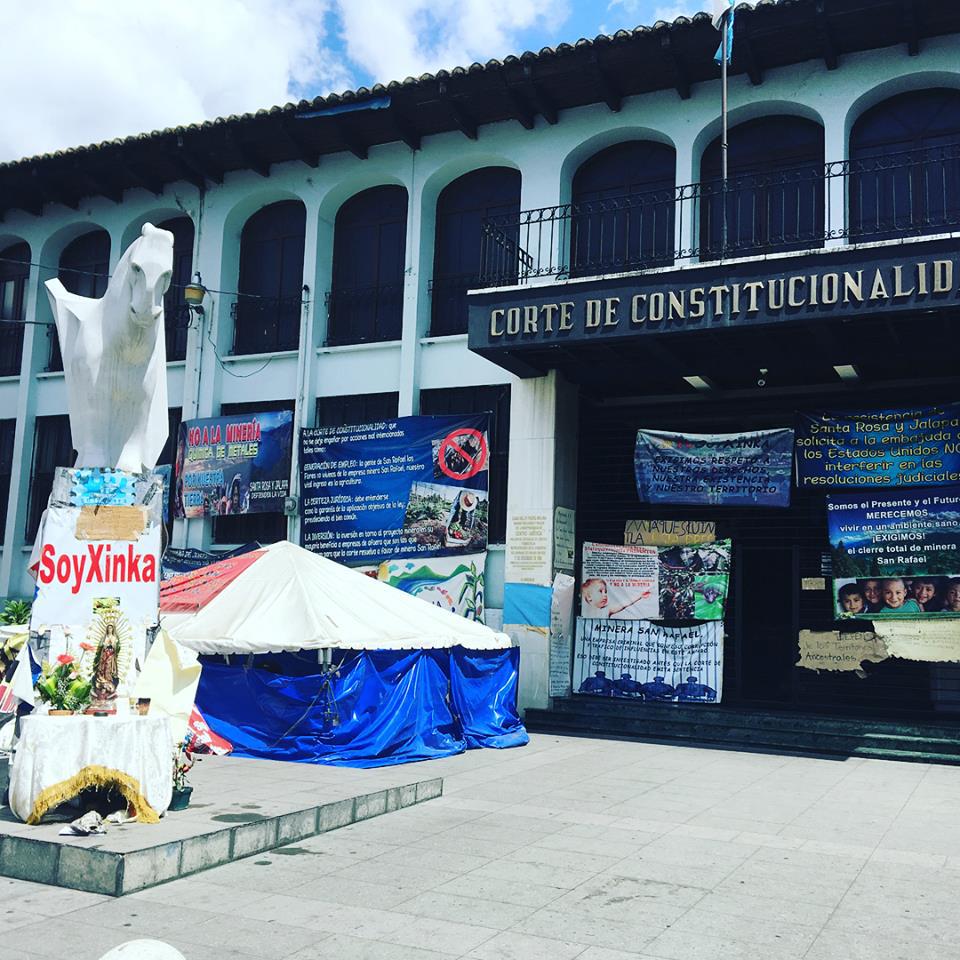