The Association published new analyses this week highlighting water pollution risks associated with the mine, mostly due to predicted mine effluent and the millions of tons of mining wastes that would be left behind—some of which would be acidic.

The Association also points to multiple contradictions and discrepancies between what the proponent says publicly, and what its technical and financial reports actually say, casting serious doubts about the integrity and competency of the company’s directors.

The Association’s analyses also include interesting observations about the graphite market, which is tightening worldwide, and falling demand, largely due to new trend towards solid state batteries (without graphite anodes) which most car and electronic manufacturers are now planning to use in the near future. 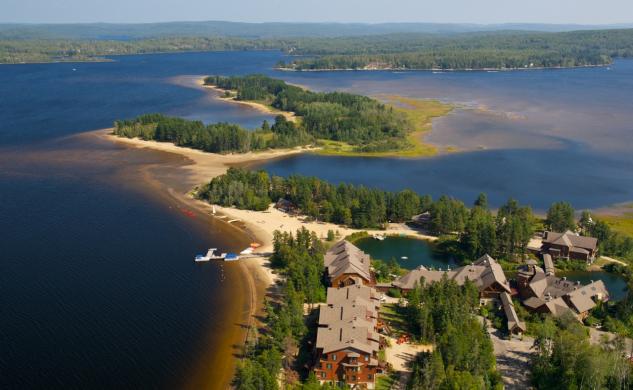