Important coverage of this problem published by The Narwhal on July 16, 2018, quoting Ugo Lapointe. Read the whole article here.

Mining companies are extracting billions of dollars worth of gold from Canada every year but are paying only a tiny fraction in taxes and royalties compared to operations in other countries, an analysis by The Narwhal has found.

Experts say Canadian governments are collecting a smaller percentage of mineral value than almost any other jurisdiction on earth, ranging from Burkina Faso to Chile to Finland.

For example, Barrick Gold, the second-largest mining company in Canada, extracted close to $250 million in gold from its Helmo mine in northwest Ontario in 2017, the most recent year for which data is publicly available. In return, the company paid $14.4 million in taxes and fees — or only 5.8 per cent of the gold’s worth.

That same year, Barrick extracted roughly $817 million in gold at its Pueblo Viejo mine in the Dominican Republic. There, the company paid $327 million in taxes, royalties, fees and infrastructure improvements — a full 40 per cent of the gold’s total value.

Meanwhile in Peru, the government received $45.5 million in compensation for the company’s Lagunas Norte mine — or 9.4 per cent of the recovered gold’s worth. 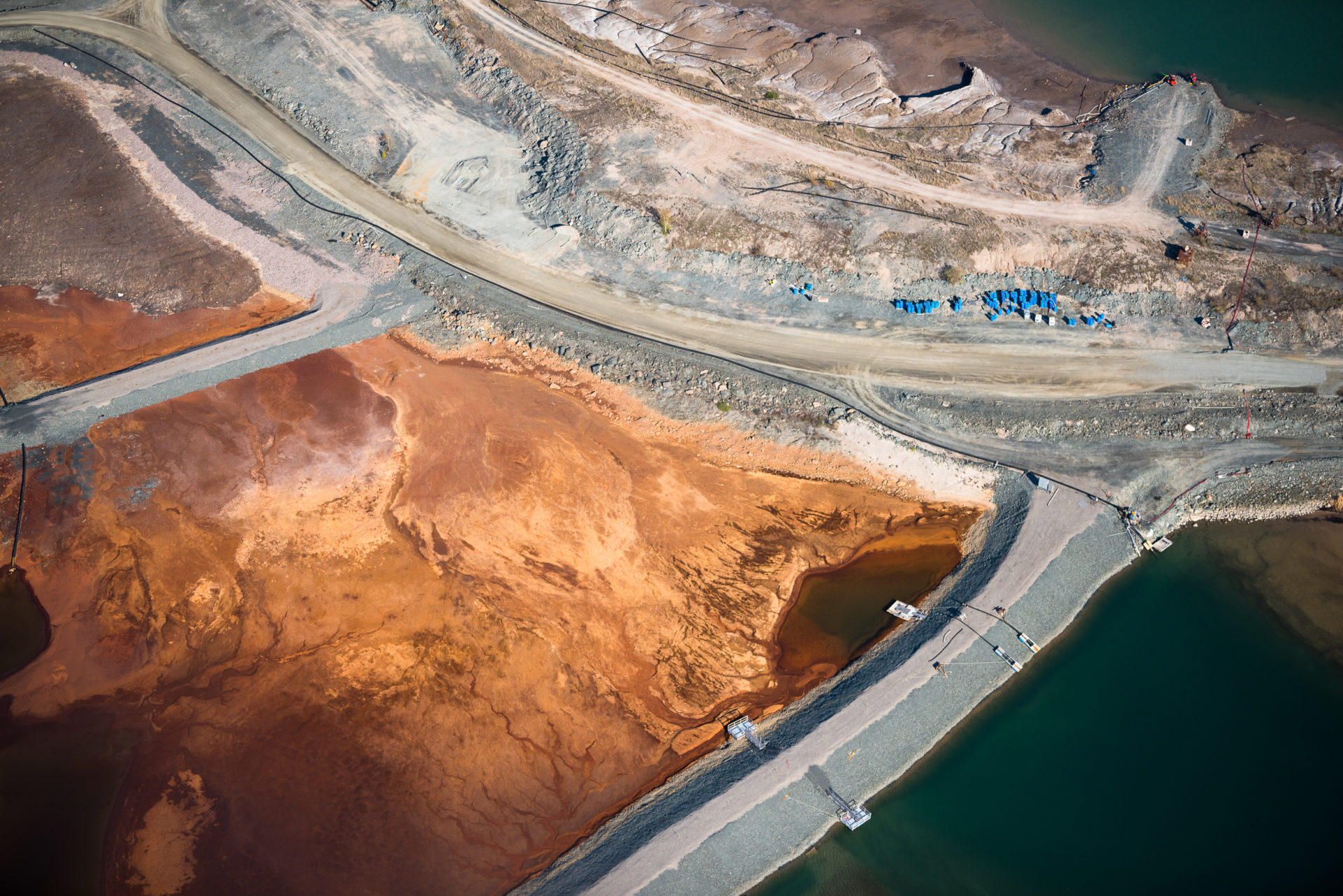