Our international waters - known as the “common heritage of (human)kind” - are under a new, imminent, and most deadly threat from the deep sea mining industry.

The International Seabed Authority (ISA), a UN agency which has not received much public scrutiny until now, meets in Kingston, Jamaica this week to discuss how to open up the deep sea bed to mining. Scientists, academics, and non-governmental organizations unite in a joint letter to raise alarm over this ultimate threat to our oceans.[1]

Nnimmo Bassey, Director, HOMEF foundation and Alternative Nobel Prize recipient stated, “Oceans play a critical role in maintaining life on the planet. However, the ISA continues to ignore the profound lack of scientific understanding of the immediate and long-term ecological costs of digging up the sea floor.

“It is evident that large private and state-owned conglomerates have succeeded in shifting the ISA's regulatory discussions toward outcomes favourable to corporate-directed industrial development.”[2]

“Our joint letter is a call from civil society globally to protect our common heritage.”

Renowned marine biologists, including Cindy Van Dover and colleagues, have recently pointed out that deep-sea mining would impact both the seabed and the water column, such that biodiversity loss would be both “unavoidable” and “likely to last forever on human timescales.”[3]

“The world’s seas are already on the brink of catastrophe from overfishing, pollution, such as from plastics and chemicals, destruction of critical habitat such as mangroves and coral reefs, global warming and acidification” said Catherine Coumans of MiningWatch Canada.

“The oceans cannot survive wide scale destruction of the sea bed by the same irresponsible industry that mines on land.”

The signers of the joint letter noted: “This is not the time to move forward with an extractive regime; there are far too many uncertainties. International leadership at the ISA is required to prevent recklessly proceeding with deep-sea mining.”

Raj Patel, Activist, New York Times best-selling author and Research Professor, University of Texas claimed, “When the Law of the Sea was written and the idea of 'common inheritance' first framed, I'm certain that corporations weren't intended to inherit the seabed. There's little evidence that corporate stewardship is compatible with the continued, sustained health of these under-studied ecosystems.”

“The seabed is everyone's common inheritance, and we need broad, transnational and formal public consultation to learn and then decide how best to ensure its survival for those who will inherit it from us.” 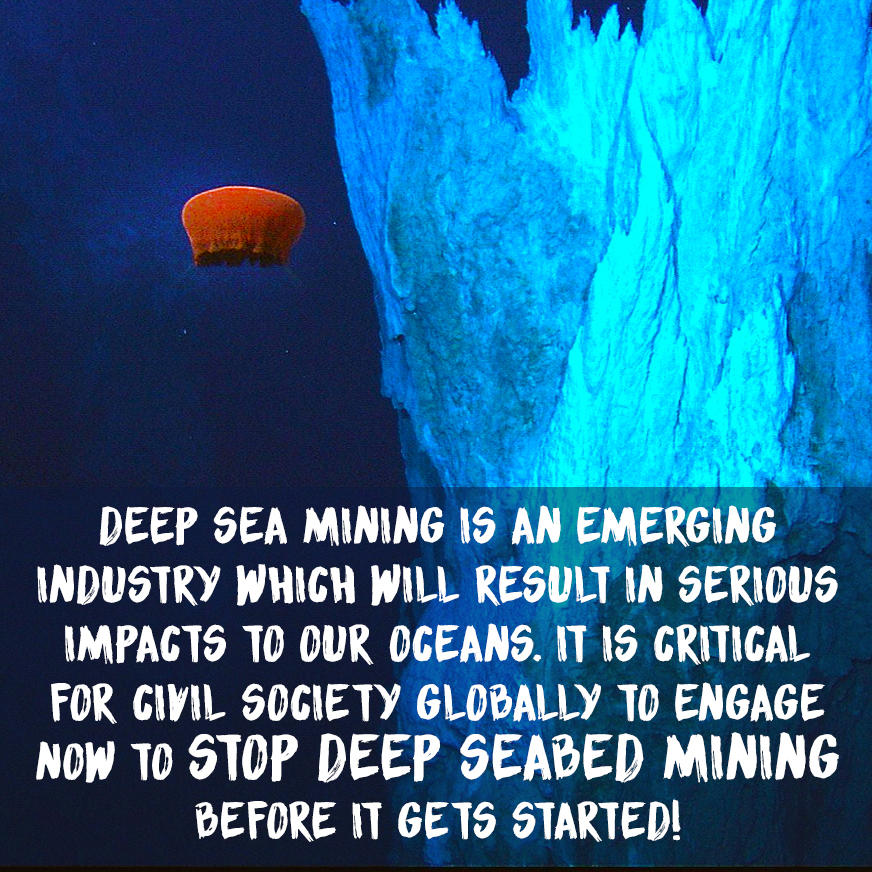 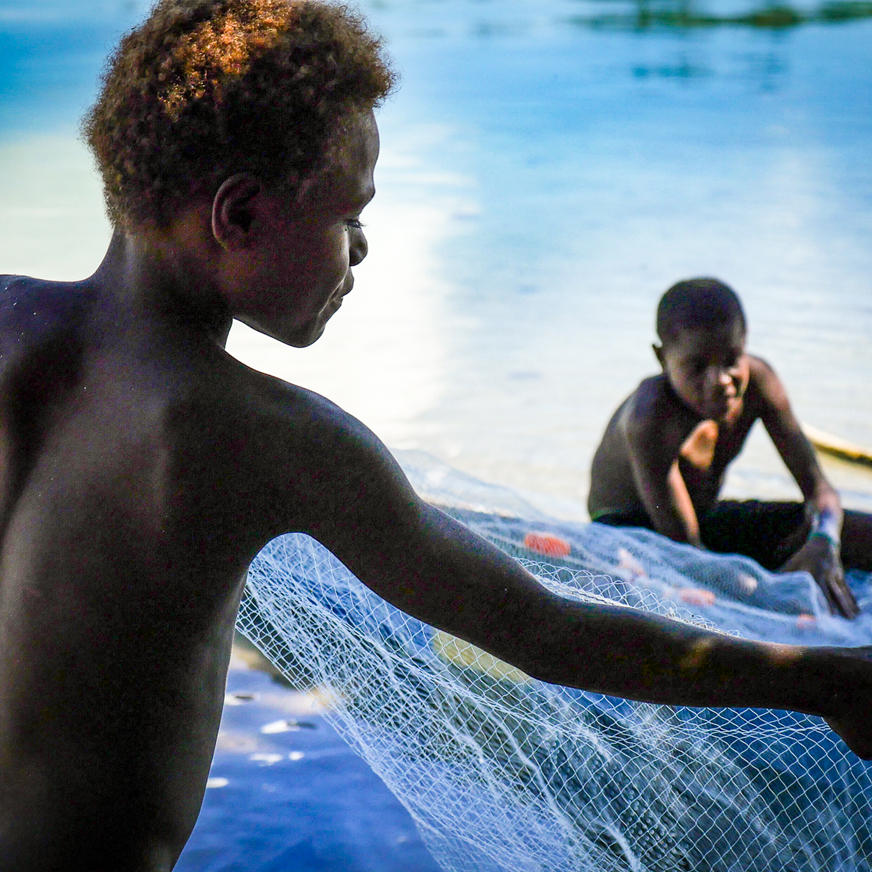 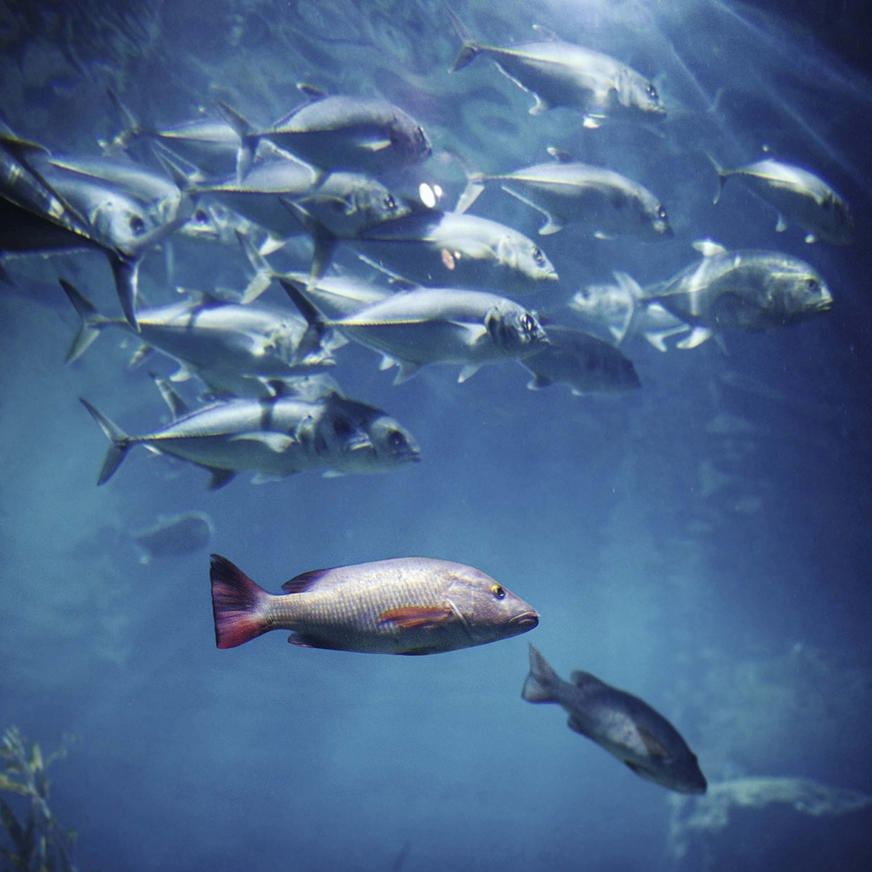 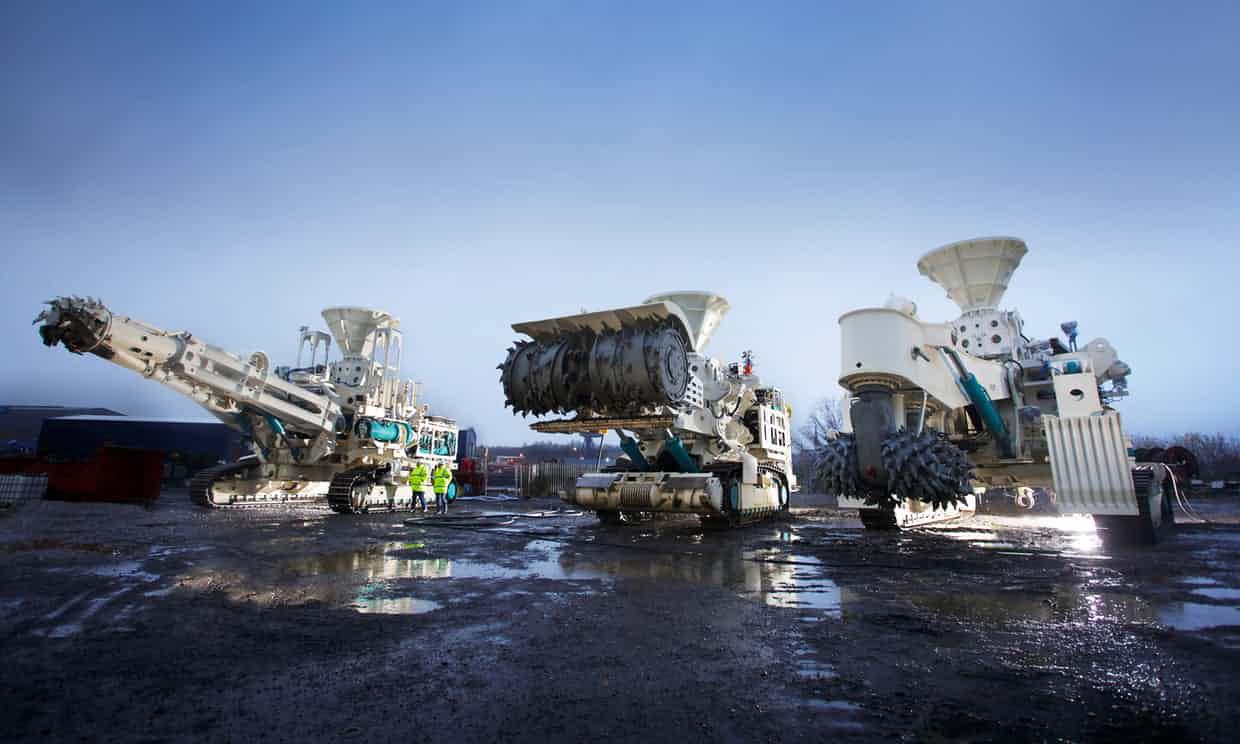