Nautilus Minerals has edged back from the brink of bankruptcy with an extension to the bridging loans provided by its two main shareholders, Russian mining company Metalloinvest and Omani conglomerate MB Holding. They were due for repayment on Tuesday, January 8th, when Nautilus begged for a one week reprieve, hoping to raise USD 5 million to maintain a holding pattern while it sought a long term funding solution.[1] Unable to attract a lender, the floundering company has been thrown a temporary life line once more by its two main shareholders in the form of a small USD 500,000 loan to be repaid on February 8th.[2]

It looks like 2019 will herald the end of Nautilus's long struggle with its Solwara 1 deep sea prospect in Papua New Guinea.[3] The most recent in the string of bad news stories was the loss of their crucial production support vessel after payments stopped to the shipyard building it.[4] Nautilus's share price has been hovering around a historical low of CDN $0.05.[5]

Andy Whitmore of the Deep Sea Mining Campaign, said, “How long can Nautilus be kept on life support? And what is the point of extending the loan by one month? The company has no start date penciled in, no operational capacity, and is in no position to repay its growing debt. The high level of opposition within PNG to Solwara 1 is another obstacle Nautilus is yet to address. It's time to euthanize this company.”

Concerned about the impacts the Solwara 1 project will have on marine ecosystems and fisheries based livelihoods,[6] the Alliance of Solwara Warriors has brought legal proceedings to assess whether the Solwara 1 project was approved lawfully.[7] Jonathan Mesulam from the Alliance of Solwara Warriors says, "My village is located in New Ireland province, only 25km from the proposed Solwara 1 project. New Irelanders are now well informed of the potential impacts of Nautilus Minerals experimental seabed mining project. They are giving their undivided support to ensure the project is stopped at all cost."

Sir Arnold Amet, former Papua New Guinea Attorney General, stated, "I have repeatedly warned our government of the financial liabilities of holding a 15% stake in this experimental company. The wisest thing for the PNG Government to do now would be to cut its losses, learn from its very expensive mistake, and terminate the Solwara 1 operating licence. Nautilus clearly shows that deep sea mining is not financially, socially, or environmentally viable for PNG. Our government should explore recouping its failed investment by suing Nautilus for breach of contract.“

Dr. Helen Rosenbaum, of the Deep Sea Mining Campaign, added: “This loan extension really changes nothing. The financial, ecological, and social risks associated with the Solwara 1 project continue. Local opposition will grow as long as this perilous project persists.”

[3] The proposed Solwara 1 site is located in the Bismarck Sea of Papua New Guinea, approximately 25 km from the coastline of New Ireland Province, about 35 km from Duke of York Islands and 60 km from Kokopo township in East New Britain.

[6] See Out of our Depth: Mining the Ocean Floor in Papua New Guinea, November 2011 http://www.deepseaminingoutofourdepth.org/wp-content/uploads/Out-Of-Our-Depth-low-res.pdf; Physical Oceanographic Assessment of the Nautilus Environmental Impact Statement for the Solwara 1 Project - An Independent Review, November 2012. http://www.deepseaminingoutofourdepth.org/wpcontent/uploads/EIS-Review-FINAL-low-res.pdf 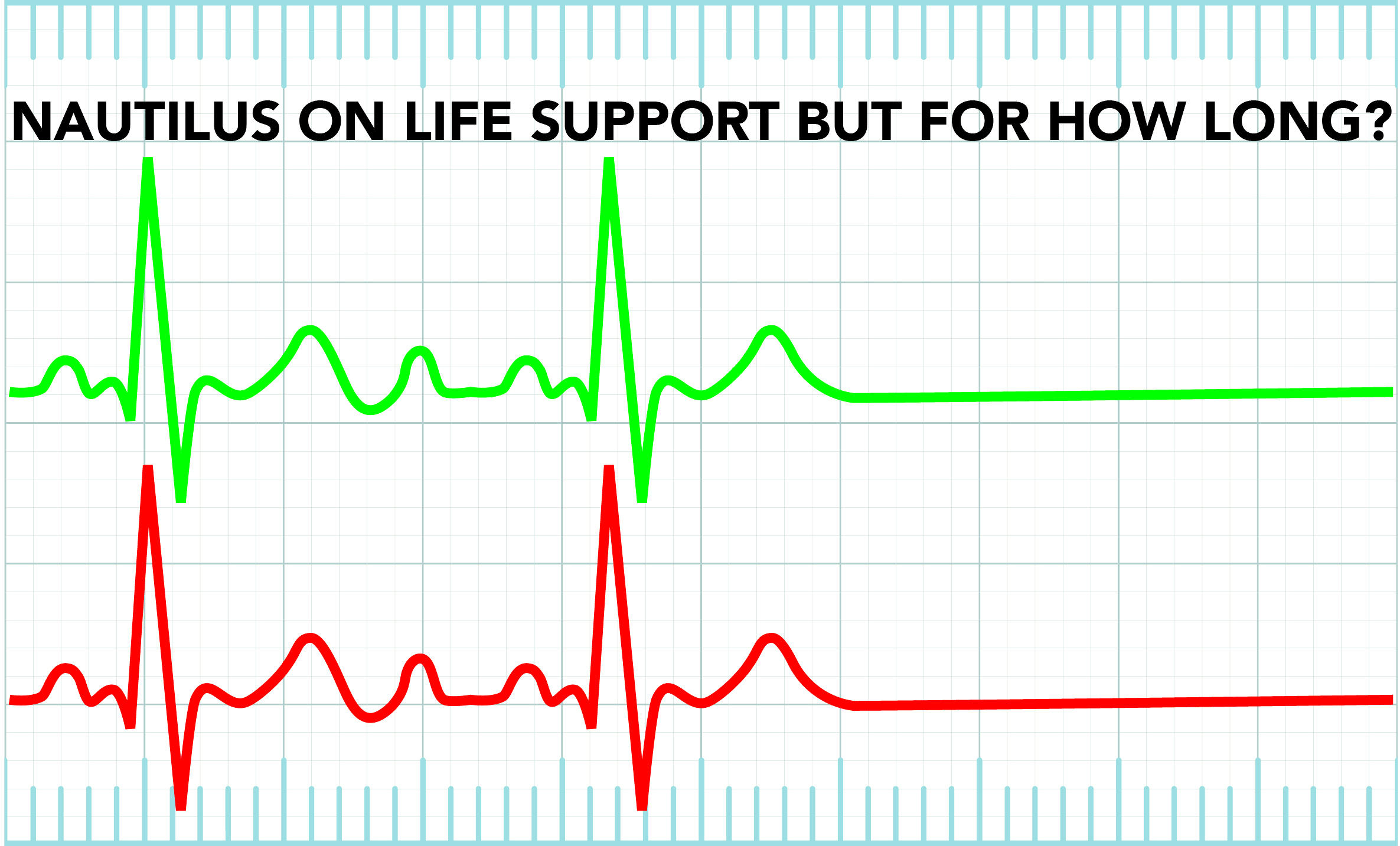