Mr. García Monroy first traveled to British Columbia as plaintiff in a groundbreaking lawsuit against Tahoe Resources, the former owner of the Escobal silver mine. Mr. García Monroy was wounded when private security guards shot at him and others while they were participating in a peaceful protest outside the mine gates in April 2013. The civil lawsuit was the first to be admitted to B.C. courts for human rights abuses taking place in connection with a mining operation abroad, as well as the first to be settled, earlier this year. But the underlying problems at the Escobal silver mine continue, motivating Mr. García Monroy to return to Vancouver this week.

“Back in 2013, when I was shot and wounded, I was protesting the Escobal mine because I wanted to protect our water and our ways of life from the damaging impacts of mining. My people, the Xinka people, continue fighting this same fight and I’m here to call on Pan American Silver to respect our self-determination and to stop discriminating against us,” stated Mr. García Monroy.

For nearly a decade, the Indigenous Xinka people in Guatemala and their neighbours have peacefully opposed the Escobal mine given concerns over its potential impacts on their water, health, agriculture, and social fabric. The mine was put into operation in 2014 using violence, criminalization of protest and militarization of the area. But it has been stalled since mid 2017, due to ongoing community protests and Guatemalan court decisions that ordered the mine suspended until the state consults with the Xinka. To date, the consultation has excluded the Xinka and is marred with irregularities. Despite the broad opposition, Vancouver-based Pan American Silver recently bought the Escobal mine and has willingly participated in the discriminatory consultation process.

Kukpi7 Judy Wilson of the Neskonlith First Nation and Secretary-Treasurer of the UBCIC identified the parallels between the challenges of Xinka people in Guatemala with those of Indigenous peoples in British Columbia struggling to protect their territories from the imposition of mines, pipelines and hydroelectric dams. “First Nations in British Columbia have long dealt with flagrant violations of their sovereign, constitutional, and legal rights for the sake of resource extraction projects. As a leader, I have been on the front lines with Chiefs and community members working to protect the environment and create real change in advancing self-determination for Indigenous peoples. The challenges for the Xinka people are ones we are very familiar with, and we stand in solidarity with their efforts to assert the rights that are affirmed and enshrined in the United Nations Declaration on the Rights of Indigenous Peoples, especially the right to self-determination,” stated Kukpi7 Wilson. 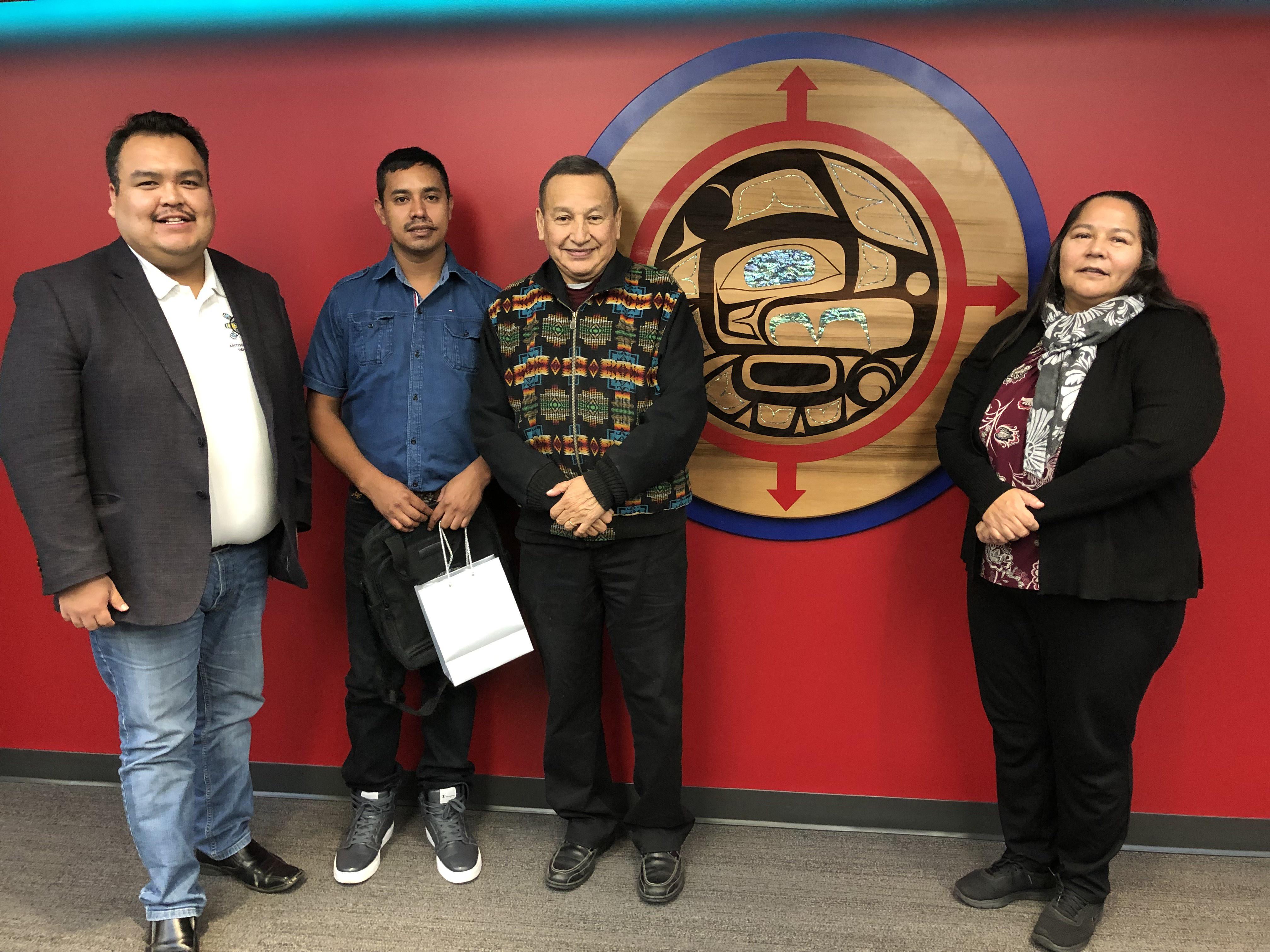