(Ottawa) Yesterday, members of the Legislative Assembly of the province of Chubut, Argentina, condemned ongoing pressures by the pro-mining lobby to amend a law which protects the province’s environment and bans open-pit mining and the use of cyanide.

Following last week’s news exposing the lobbying efforts of one of the companies, Ross Beaty’s Pan American Silver, MiningWatch Canada requested comments from two legislative deputies who have been accusing a strong pro-mining lobby of being behind attempts to push through controversial amendments to Law XVII-Nº 68 (also called the 5001 Law) to allow for mining in the “meseta” region of the province, essentially creating a mining zone within a province where the activity is otherwise prohibited.

Despite the mining ban, established in 2003, two Canadian mining companies, Pan American Silver (Navidad Project) and Yamana Gold (Suyai Project), have continued their “community relations” work, contributing to the constant pressure to amend the legislation. In 2014, a provincial legislator was photographed as he read a message from the then-director of Yamana Gold, who coached him to modify an article.

According to Chubut legislative deputy Alejandro Albaini, Pan American Silver has powerful political and economic influence, and at present is the main pressure on legislators.

“The truth is that for a long time now, Pan American Silver has been putting a lot of money into Chubut. In the media, in trying to convince people...as I say there is always lots of talk, I mean a lot of talk about bribes…in practical terms they have bought the province of Chubut...”

While the struggle has been constant for more than 17 years, the next few days are critical. The Legislative Assembly is about to undergo an electoral change-over, and the majority of elected officials will leave their positions. With a mere two days left in the session, rumours have been swirling, and there have been media reports that the corporate lobby will present a bill to amend the law to get quick approval without consensus. According to Albaini, who sits on the legislature’s Natural Resource Commission,

“They think they can go around the commission at the last minute and try to get a two-thirds majority because they don’t have the numbers in Commission; we have always blocked them, but the lobby is very strong and we know there’s money…”

Another deputy, who wished to remain anonymous, said that legislators have a responsibility to respond to people’s wishes, and to protect their environment, but noted that rumours have been circulating this week about the companies allegedly offering money for votes in favour of the amendment.

“No one has come to me personally to offer me anything even though we suspect it is happening. That being said, they don’t come to me because they know I am responsible and that I respond to what my people want. People don’t want mining.”

Both legislators noted that the province has recently undergone a severe economic crisis and that Pan American Silver is trying to take advantage of this to push its project through by trying to convince people that mining will be the way out.

Both deputies also highlight the overwhelming opposition to the proposed amendments, with the former noting confidently, “What they [Pan American Silver] haven’t been able to buy is the society.”

The government workers’ unions of Chubut have declared today as a 24-hour environmental strike to support the organizations and collectives who have been monitoring the legislature all week.

MiningWatch Canada has launched this online sign-on to encourage organizations to hold the Canadian companies to account.

“These companies need to respect the unwavering position of the people of Chubut who have, time and again, said NO to mining,” said Kirsten Francescone, Latin America Program Coordinator for MiningWatch Canada. 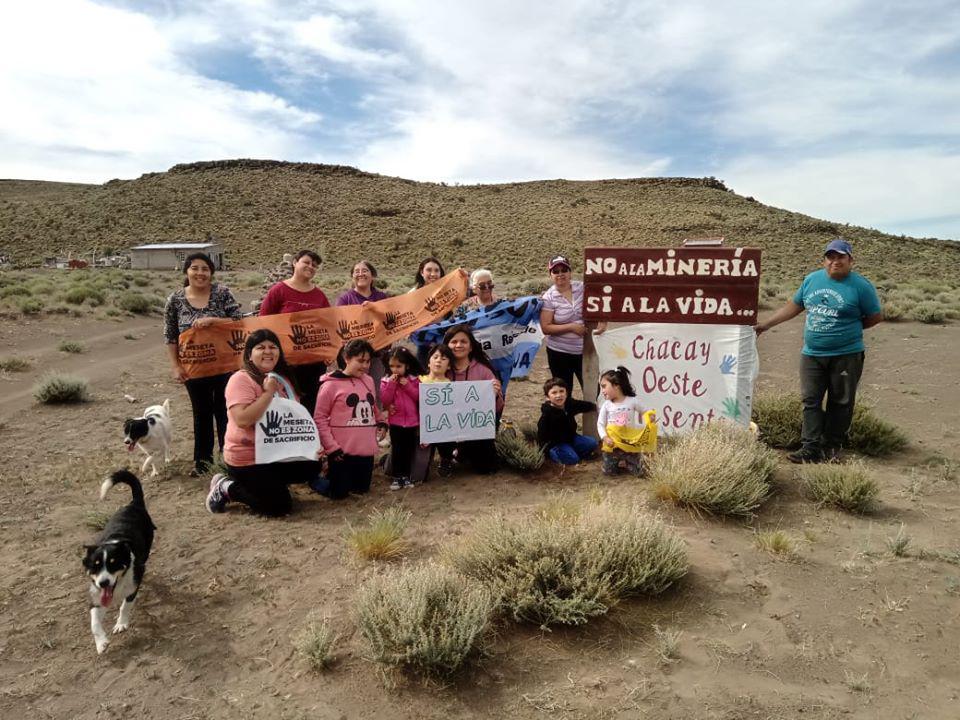 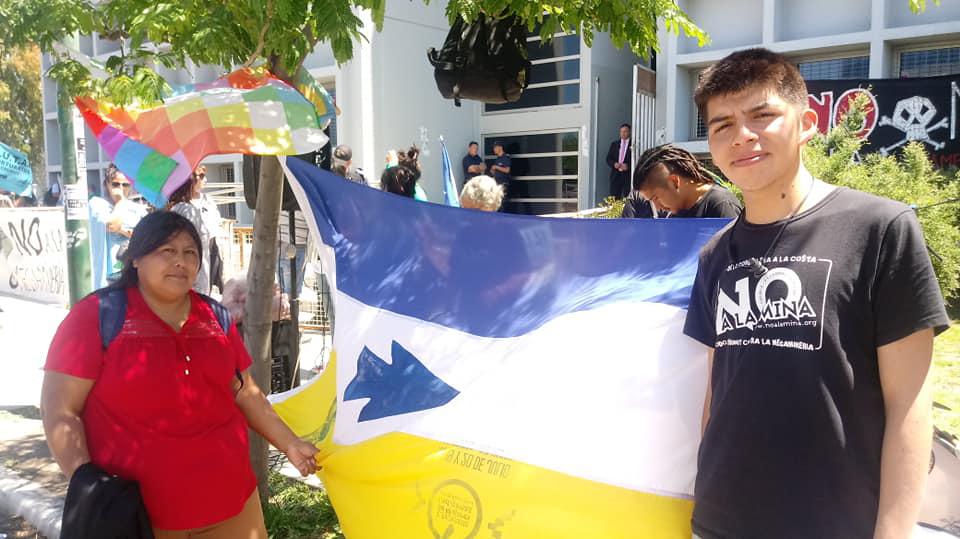