(Toronto) National human rights, faith, and labour organizations along with concerned Torontonians rallied in Toronto to call for a Ombudsperson with the power to investigate corporate abuses abroad. The Canadian Ombudsperson for Responsible Enterprise (CORE) was created last month, 15 months after its first announcement, but its proposed powers were stripped. Sheri Meyerhoffer, once a lobbyist with the Canadian Association of Petroleum Producers, was named to the post, sparking disappointment and outrage across the country. There are many dozens of documented cases of human rights abuses carried out by Canadian mining companies around the world.

“This is a classic bait-and-switch by the government – promise one thing, deliver another. It is pathetic that in 2019, not only do Canadian companies continue to export human rights and environmental abuses, but worse, the Canadian government refuses to do anything that will actually address the problem,” explains Cory Wanless, a lawyer with Klippensteins, who is representing Mayan Qʼeqchiʼ people in Guatemala against Canadian mining giant Hudbay Minerals and its subsidiary HMI Nickel Inc.

Hudbay Minerals is accused of the murder of community leader Adolfo Ich, the shooting and paralysis of German Chub, and the gang rape of eleven women at the hands of security personnel in Guatemala.

“If this government wants to validate its feminist claims, it would champion corporate accountability and appoint an Ombudsperson who is not only a woman but is independent and empowered to investigate the allegations of egregious human rights violations and environmental abuse that are being brought forward by Indigenous women who are impacted by Canadian mining companies,” insists Rachel Warden from faith based coalition, KAIROS.

Kirsten Francescone from MiningWatch Canada notes that the CORE will potentially make things worse for communities and organizations by giving companies a new avenue to target them.

“This new watchdog’s mandate includes language that allows companies to submit complaints against communities and NGOs. As we have always said, it is not companies who need avenues, the deck is already heavily stacked in their favour. This move is dangerous and needs to be denounced for what it is: an industry initiative that will further tip the scales of power against communities who are defending their lands and resources.”

From 2000-2015, Canadian mining companies operating in Latin America were involved in 44 deaths, 30 of which were considered targeted, and 403 injuries, 363 of which occurred in during protests and confrontations, according to the Justice and Corporate Accountability Project, a legal clinic under the direction of law professors at York University and Thompson Rivers University. The clinic also found 709 cases of criminalization, including legal complaints, arrests, detentions and charges.

“Given the horrific nature of the abuses regularly reported at Canadian mine sites around the world, it is unbelievable how the government is capitulating to corporate interests to allow them to continue these abuses with no consequence or even investigation,” insists Sakura Saunders, an organizer with the Mining Injustice Solidarity Network.

Guillaume Charbonneau of the Steelworkers Humanity Fund explains, “As a union, we know for a fact that companies will not respect labour rights unless there is a strong framework in place to regulate their actions. Stripping the office of all powers sends a clear message to people who have had their labour rights violated by Canadian mining companies: Don’t expect your concerns to be taken seriously.”

Several International human rights authorities have called for an extractive sector ombudsperson, including the UN Human Rights Committee, the UN Commission on the Elimination of Racial Discrimination (CERD), and the Inter-American Commission on Human Rights (IACHR).

Amnesty International, one of many partners in the Canadian Network for Corporate Accountability, says “We’re furious. The government has finally hired an Ombudsperson for Responsible Enterprise to review allegations of human rights violations by Canadian companies in their operations abroad. But the office is merely advisory and has no independence or powers to make violators accountable for their actions. What good is a watchdog without teeth?”

Click here to read MiningWatch Canada's recent statement on this. 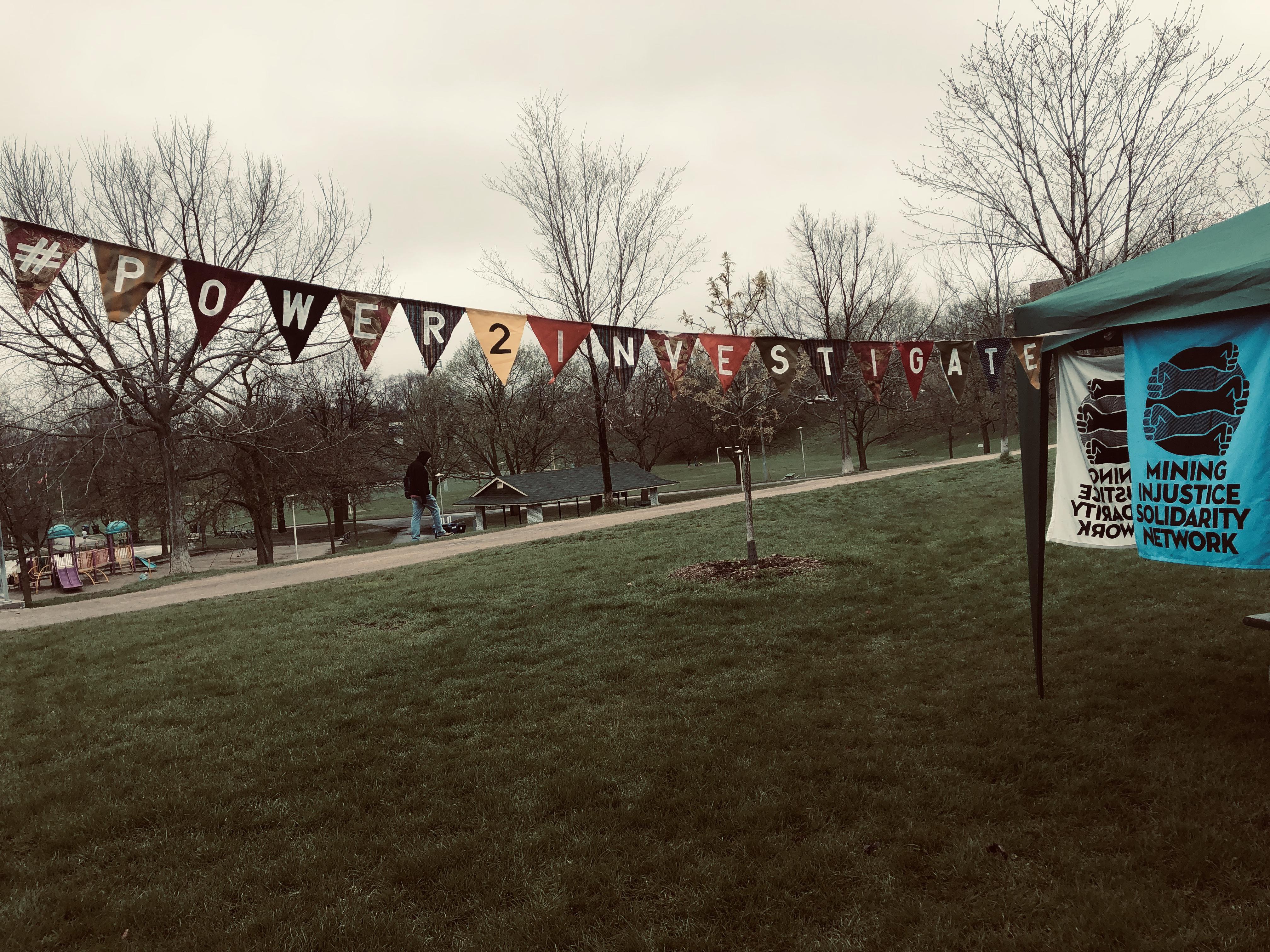 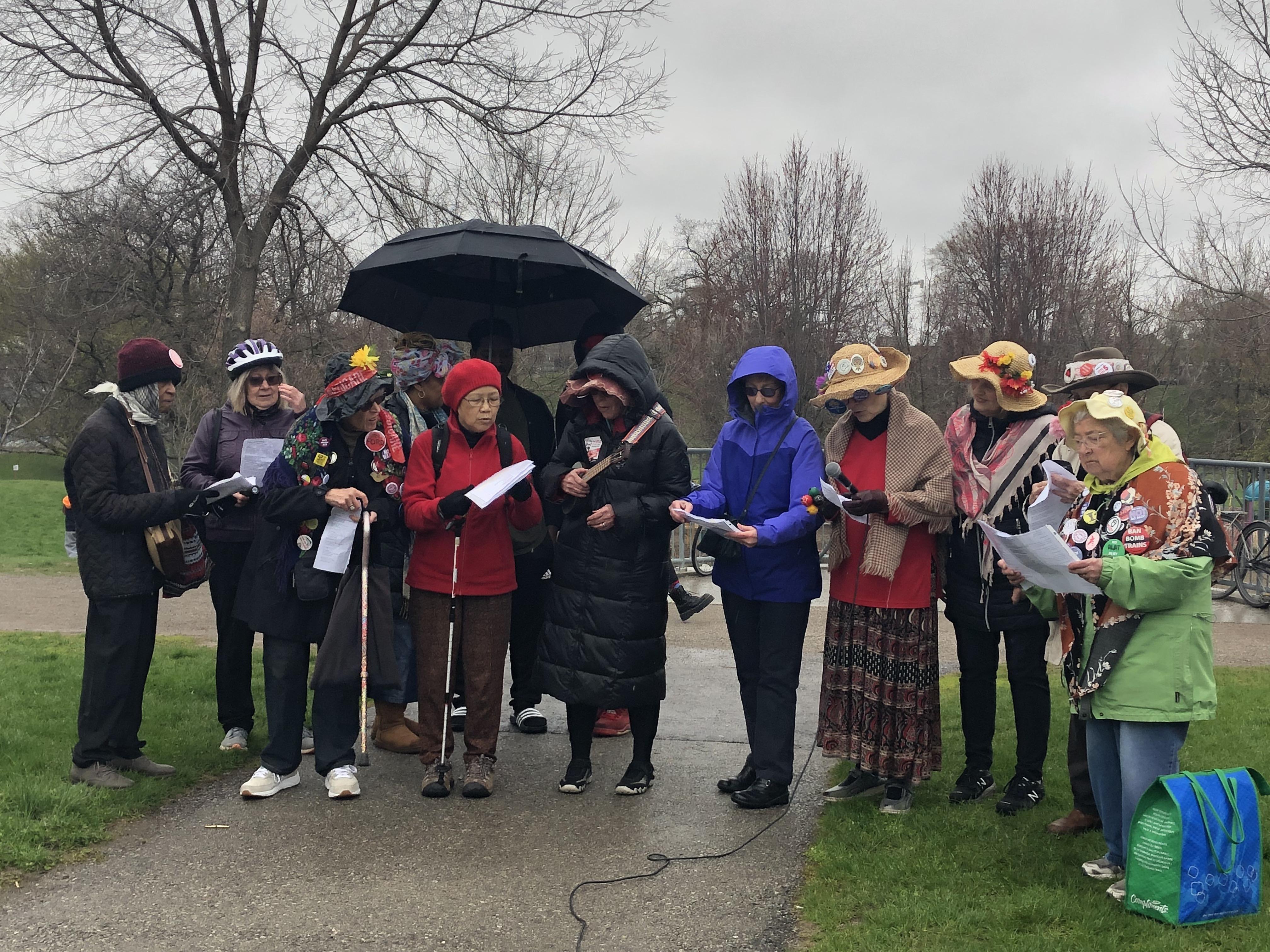 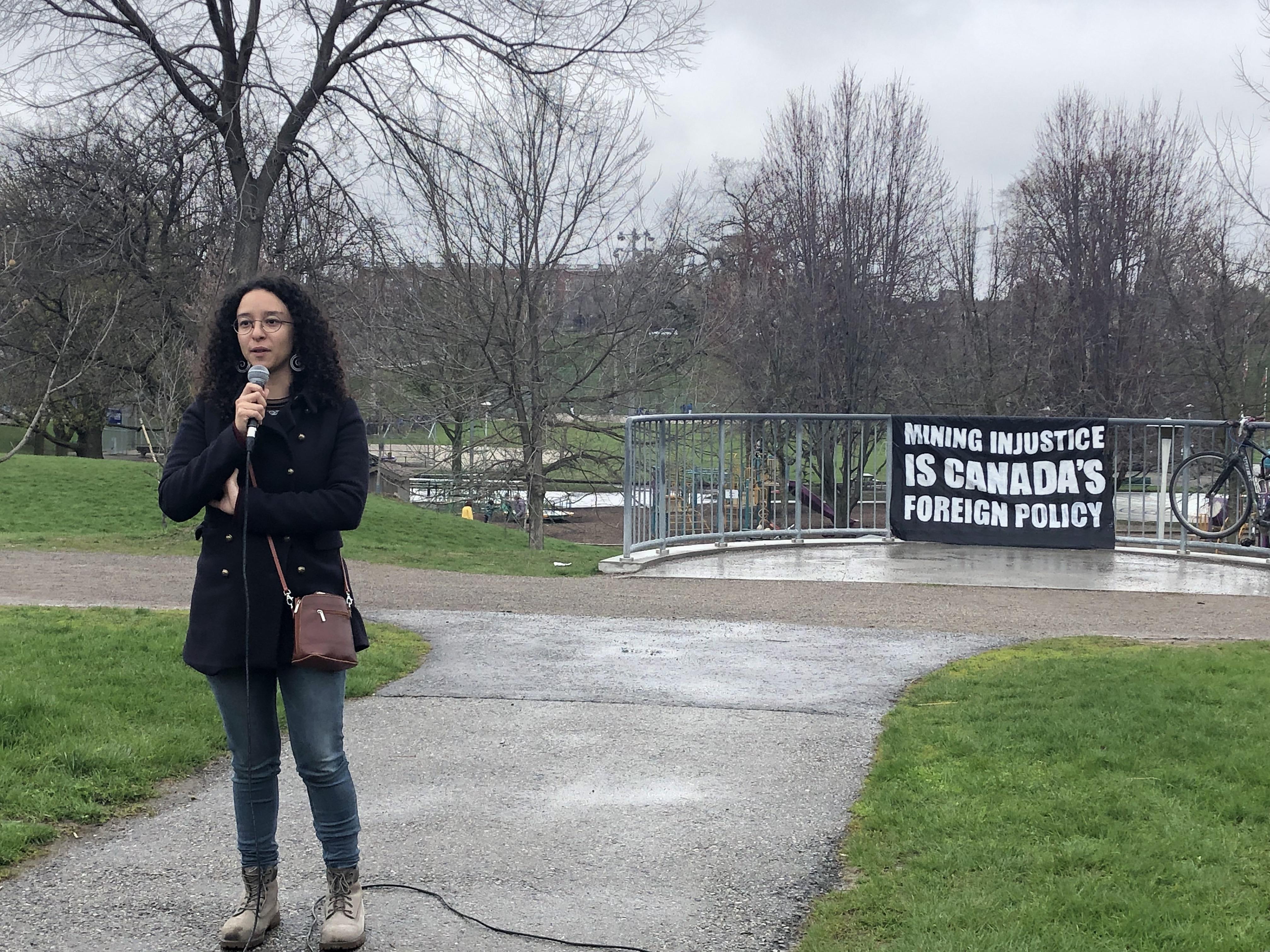 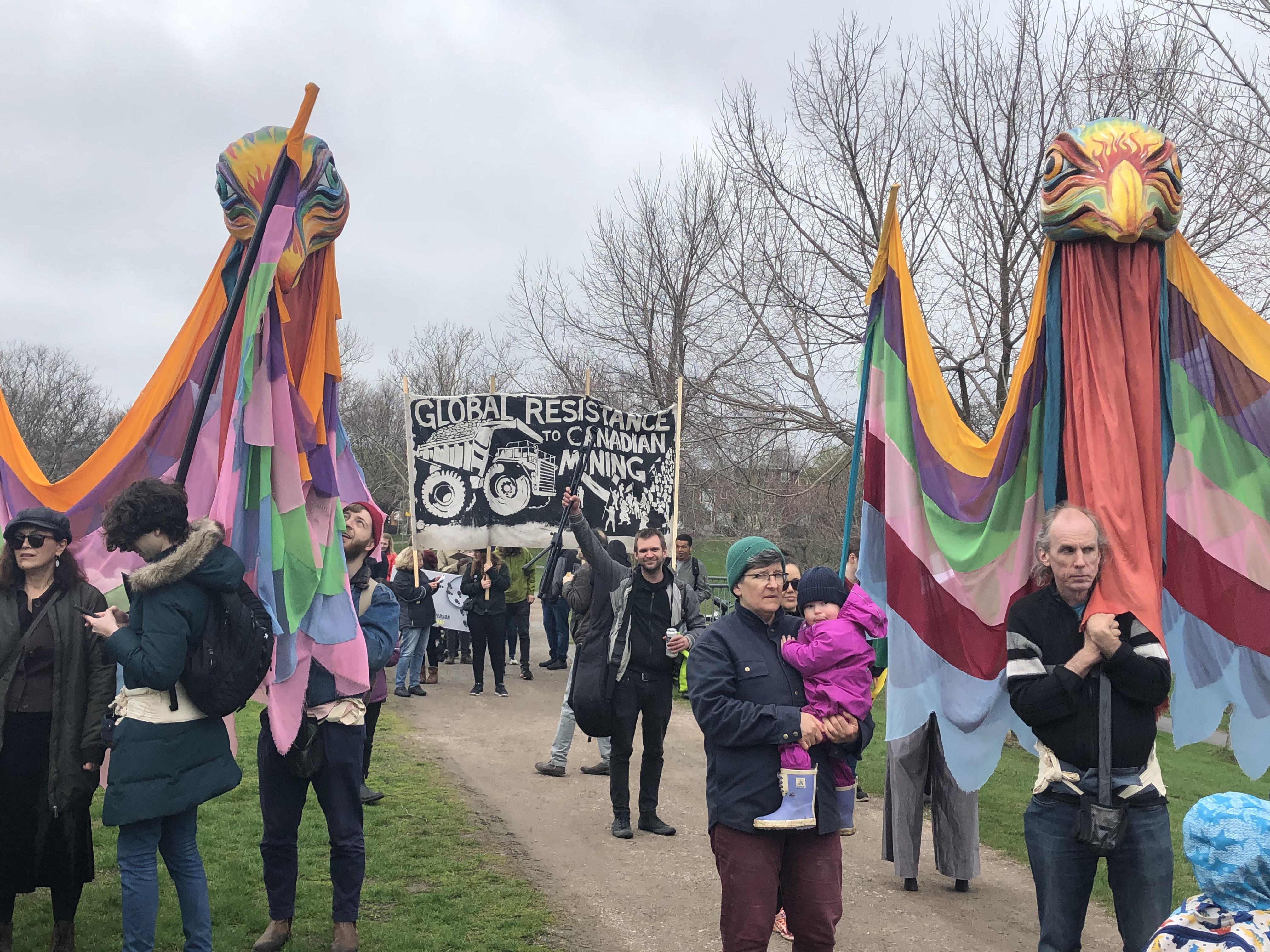 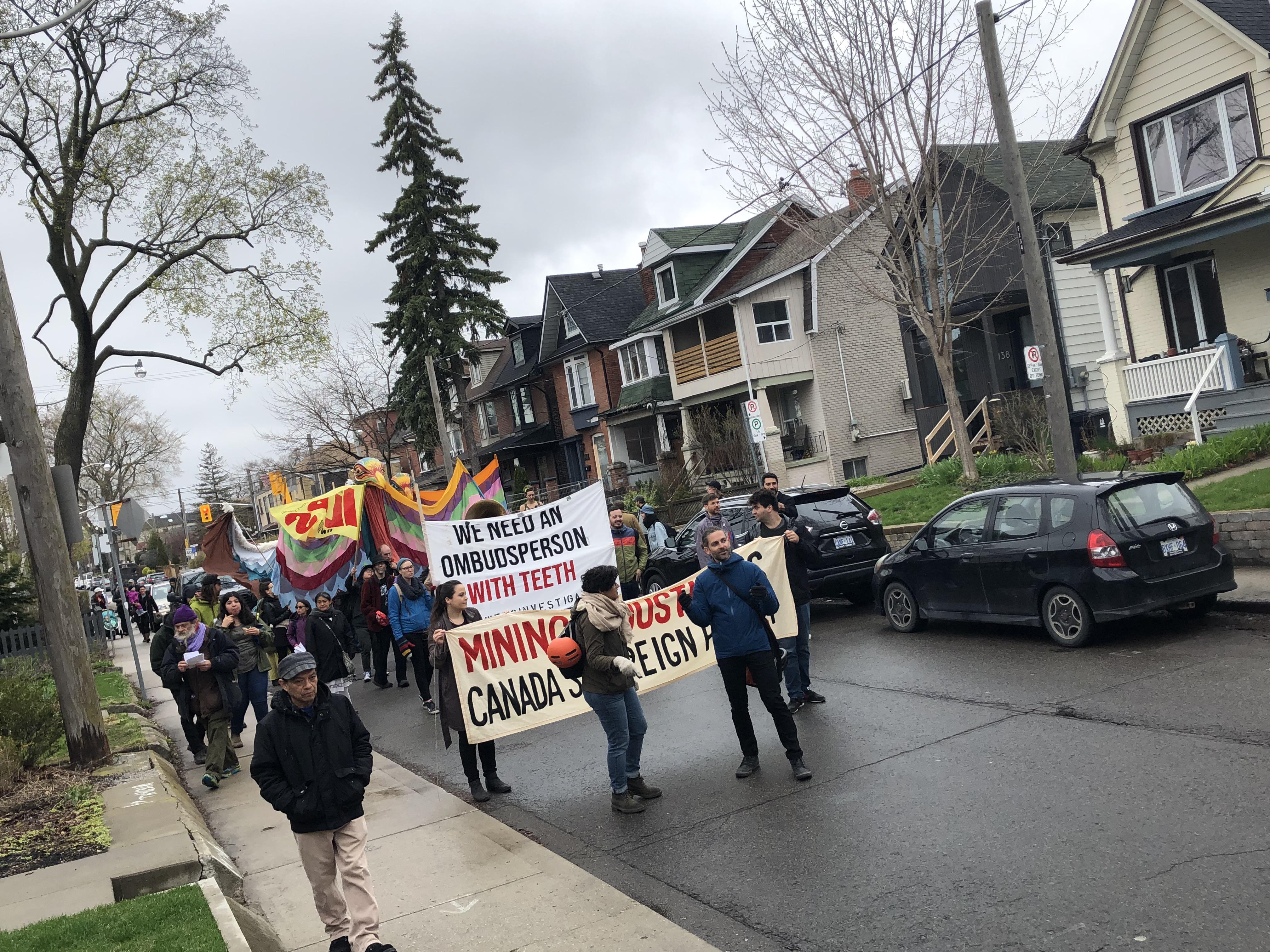 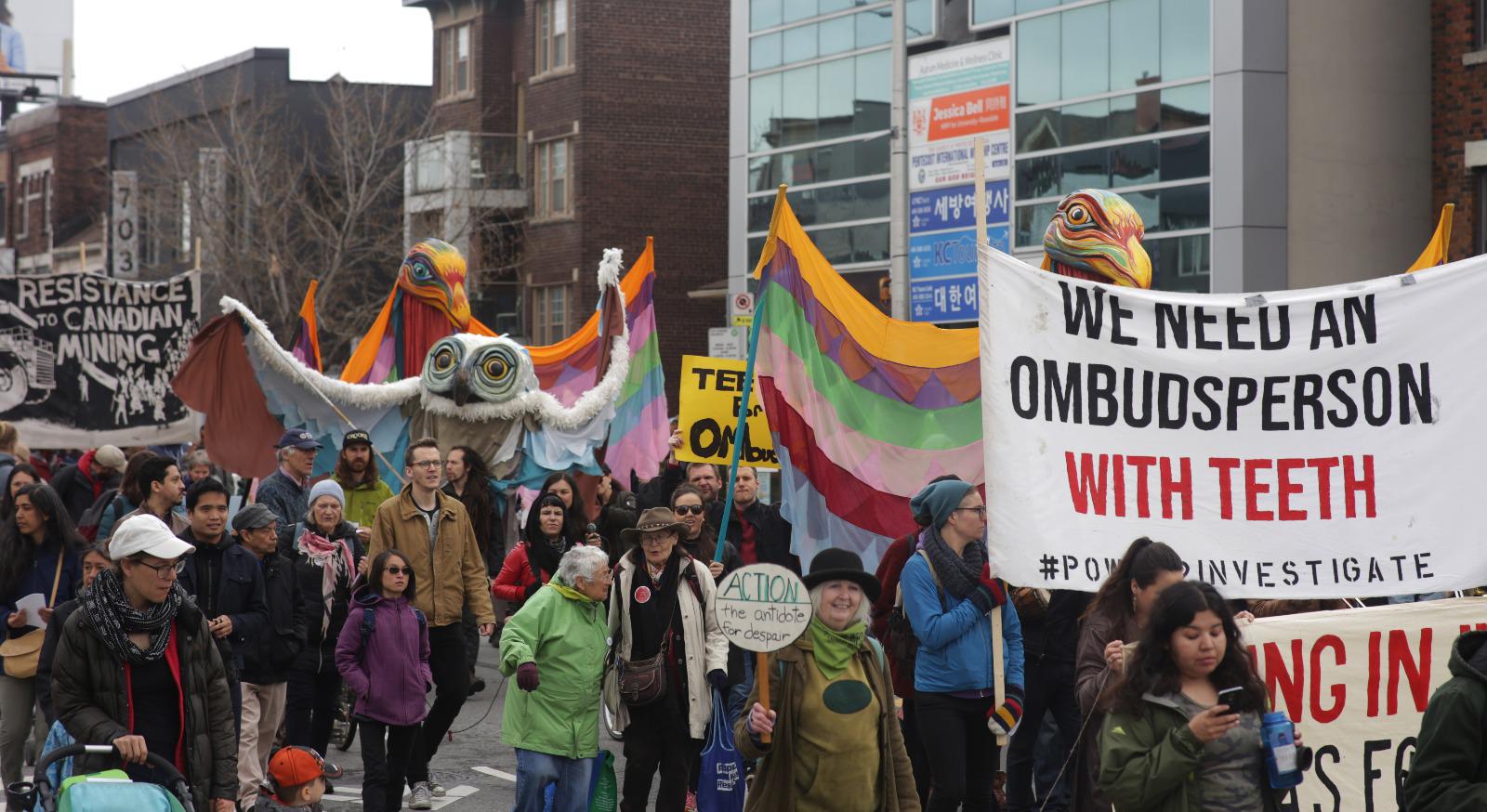