(Victoria/Vancouver, B.C.) As Taseko Mines once again attempts to force its way with an injunction to start drilling in Tŝilhqot’in ancestral territory at Fish Lake (Teztan Biny) without the consent of the Tŝilhqot’in Nation, a broad network of citizens, experts, and environmental organizations are calling for urgent reform of BC’s outdated mining laws.

The new network, launched in May 2019, is urging the B.C. government to reform the Mineral Tenure Act to respect no-go zones and decisions by local residents and First Nations, in line with best practices and international law.

Andrew Gage, West Coast Environmental Law Association, added, “BC’s gold rush era mining laws, which give mining activity priority over virtually all other land uses, are out of touch with today’s realities. Building a responsible, modern mining sector that has social license to thrive in BC needs to begin with updating our mining laws.”

The federal government rejected Taseko’s New Prosperity mine proposal twice in the past, yet the province approved it through its previous Environmental Assessment Act. The most recent exploratory permits were approved in the last days of the previous government in 2017. The current mineral tenure laws grant mining first and priority use of the land.

Ugo Lapointe, MiningWatch Canada: “BC is lagging behind as most major mining jurisdictions have modernized their mineral tenure regimes in the past decade. BC can learn from other jurisdictions and identify and implement best practices.”

Nikki Skuce, Northern Confluence, Smithers: “It's time for the B.C. government to update our mining laws to include reasonable restrictions on where mineral claims and mining leases are allowed. Ensuring mineral activity respects land-use plans and limits around certain areas, such as key salmon habitat, drinking water sources, and culturally sensitive sites, will go a long way to avoid conflicts from First Nations and local communities."

Tara Scurr, Amnesty International Canada: “B.C. must uphold its commitment to review and modernize its laws to respect the United Nations Declaration on the Rights of Indigenous Peoples.”

More Than One Conflict

The groups are also concerned about Imperial Metals preparing to drill into the fragile Skagit Watershed next to Manning Park despite clear local opposition and deep concerns from our U.S. neighbours. Joe Foy, Wilderness Committee: “This is the same company that has not paid a cent in fines for the 2014 Mount Polley disaster near Quesnel Lake, the largest mine waste spill in Canadian history and if Canada fails to prosecute soon, they will walk away scot free.” 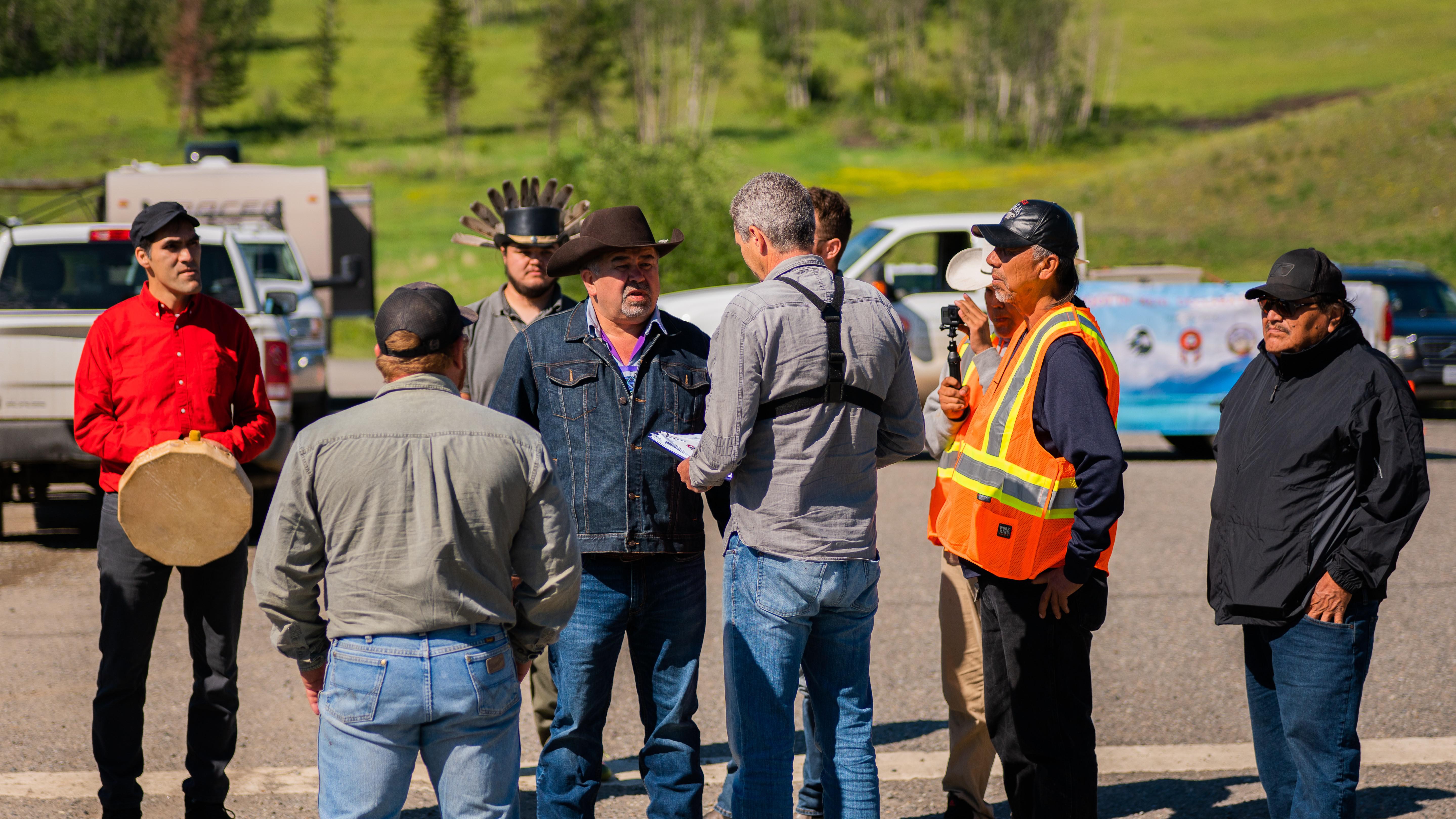