The company’s star expansion project will potentially provoke serious impacts for the environment, Indigenous peoples and the workforce.

Quebrada Blanca is owned by Canadian company Teck Resources (60%), Japanese companies Sumitomo Metal Mining Co., Ltd. and Sumitomo Corporation (30%), and the Chilean state company ENAMI (10%). The mine has been in operation since 1994.

The QBP2 expansion project, now under construction, will be one of the largest mines in Chile. This, in a region where generations of Indigenous and Chilean families, as well as the flora and fauna, have been suffering the consequences of Chile’s hyper-extractivist mining model. Since 2006, the project has produced 75 million tons of copper, and the expansion aims to increase capacity to 140,000 tpd for more than 25 years. The companies indicate the potential for a subsequent third phase expansion.

Due to the intensive consumption of water and electricity, the extensive network of transportation pipelines, the construction of a desalination plant, and the expansion of production capacity and thus the volume of waste generated, the report highlights many impacts of great concern for the Indigenous communities and other populations close to the installations and the mine, as well as the flora and fauna of the region.

“We are very concerned that Indigenous communities were tossed aside by the company in the Environmental Impact Study for the project’s expansion, and that the Consultation Process for Indigenous Peoples was denied by the Environmental Impact Service in Chile. This is infuriating given that these same communities have experienced the impacts of years of exploitation of the Quebrada Blanca mine,” said María Paz López, a researcher at OLCA and co-author of the report.

On its website, majority owner Teck Resources identifies eight “Strategic Priorities” which include Indigenous Peoples, Biodiversity, and Climate Change. It recently launched a goal of achieving carbon neutrality at its operations by 2050.

Kirsten Francescone, Latin America Program Coordinator at MiningWatch Canada and co-author of the report, said,“Despite its public concerns to mitigate the contribution of its mines to climate change, the report shows us that beyond operating several contaminating coal mines in Canada, Teck’s commitment to the environment is purely discursive. In practice, this mine will, without a doubt, contribute to exacerbating the Chilean ecological crisis.”

Due to the huge investment required for the expansion, the companies acquired financing from banks and international development corporations in 2019. Among these are various Japanese banks, as well as Export Development Canada (EDC).

“The fact that EDC is financing this project is yet another indicator that the Canadian government’s commitment is not to counter climate change, but is in fact with the economic interests of large mining companies,” said Francescone.

In March, construction on QBP2 was suspended due to the COVID-19 pandemic. It was reactivated, only a few weeks later, clearly prioritizing the economic interests of the companies over the health of the workers and the communities.

“For many years, mega-mining in Chile has wreaked havoc upon the territories where it is imposed. These mega-projects destroy the ways of life of the communities and their ecosystems. Today, even during the pandemic, these projects continue to advance, without taking into consideration the territories or the health of the workers. The Canadian government should assume its extraterritorial responsibility for its companies who violate human and collective rights of Peoples, especially those who count on financing and political support,” said Lucio Cuenca, OLCA’s Director and co-author of the report.

You can find the report here.

For more information, or to set up interviews, contact: 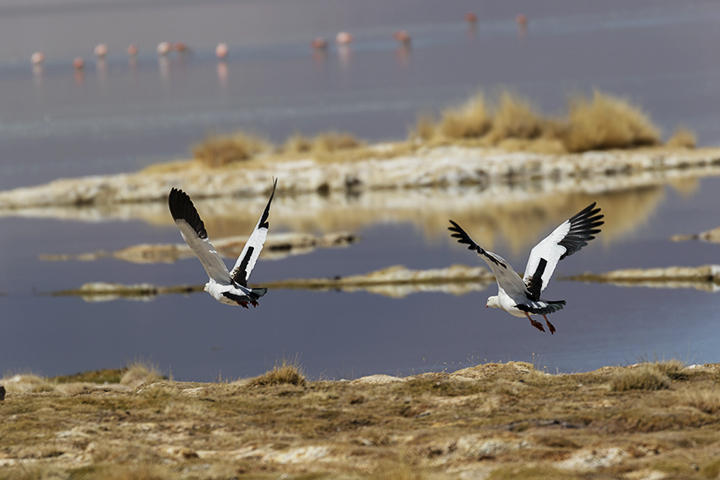 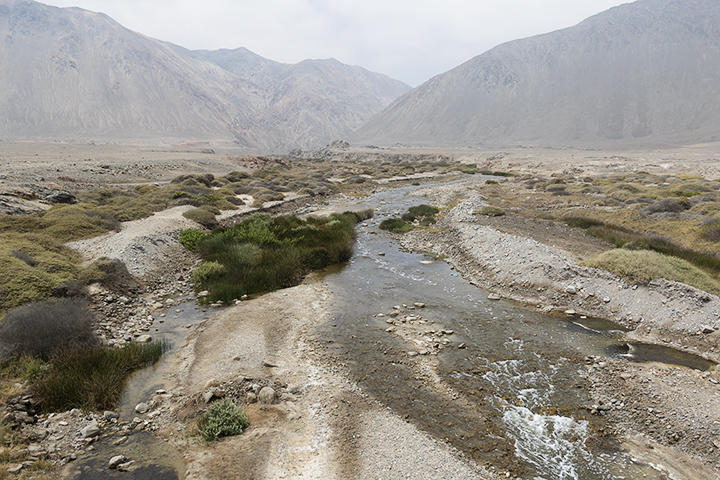