Polymetallic nodules on the ocean floor off the U.S coast (Image courtesy of the NOAA Office of Ocean Exploration and Research, 2019 Southeastern U.S. Deep-sea Exploration)

A new report by the environmental group Mining Watch Canada comes out strongly against the idea of deep sea mining of the ocean floor for minerals.

The report is called,  ‘Predicting the impacts of Mining Deep Sea Polymetallic Nodules in the Pacific Ocean: A Review of Scientific Literature’.

The concern is over the mining of ‘polymetallic nodules’  small potato-like structures which are formed in the  ocean floor containing a variety of metallic minerals notably manganese as well as cobalt, nickel  and copper. One study says the nodules can take millions of years to form. 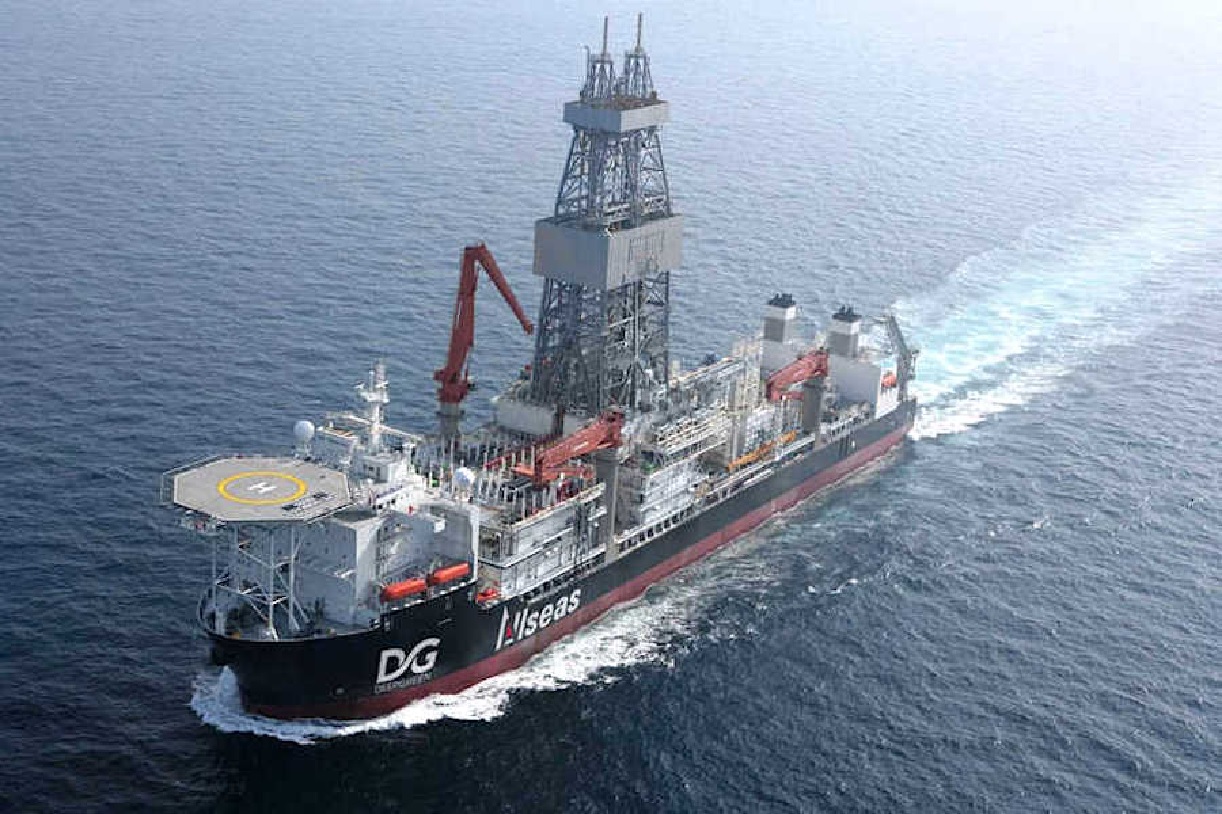 The former ultra-deepwater drill ship “Vitoria 10000” is converted to a polymetallic nodule collection vessel. It would lower a large piece of mining equipment to the seabed which would essentially vacuum up the nodules which would be pumped up to the ship (DeepGreen.)

The Canadian company DeepGreen Metals has signed agreements with three Pacific governments, Tonga, Kiribati, and Nauru to mine an area of ocean floor in their areas of the Pacific. That zone is a deep sea plain about the size of Europe, at a depth of about 3,000 metres in the northeastern equatorial Pacific ocean.

Both this report and one published in 2019 indicate that there is little understanding about deep sea ecosystems and that mining activities could cause unknown and potentially harmful repercussions.

The 2019 scientific study, ‘An Overview of seabed mining including the current state of  development,  environmental impacts and knowledge caps’ says, ” Such resources, whether seafloor massive (polymetallic) sulfides around hydrothermal vents, cobalt-rich crusts (CRCs) on the flanks of seamounts or fields of manganese (polymetallic) nodules on the abyssal plains, cannot be considered in isolation of the distinctive, in some cases unique, assemblages of marine species associated with the same habitats and structures”.

DeepGreen says the nodules in an area known as the Clarion Clipperton Zone (CCZ) of the Pacific are a rich source of metals and minerals needed for batteries for a ‘green’ environment, clean energy and electric transportation. The company says nodule mining would be environmentally friendly  and create no waste or tailings. 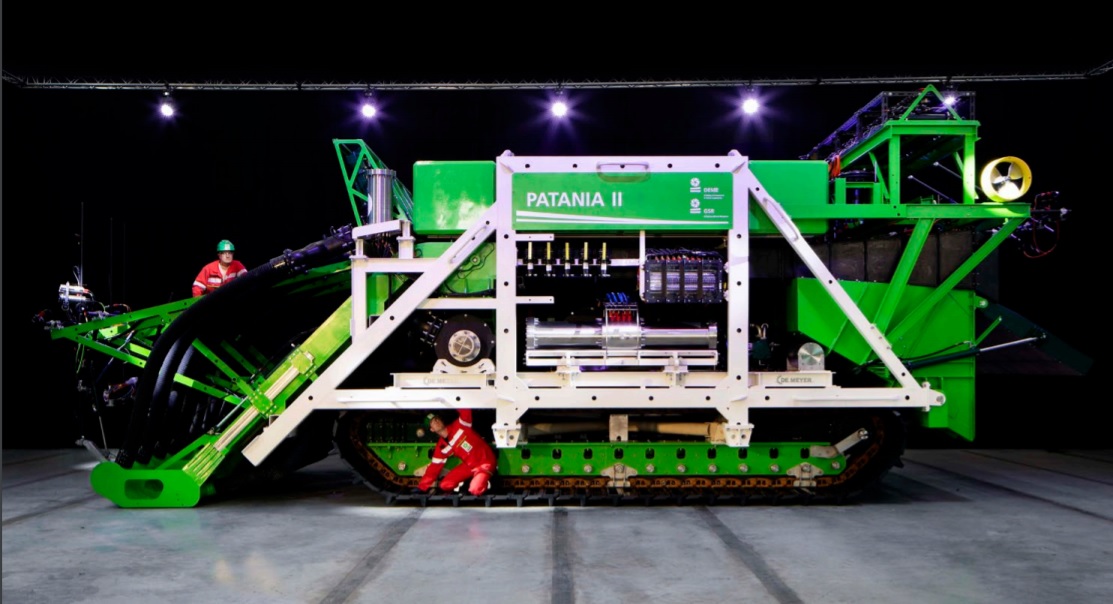 While the type of equipment proposed fro the mining is not known, this is a machine from another company, GSR, is testing to collect nodules from the seabed in the CCZ
(Image: DEME Group: https://www2.deme-group.com/ via Mining Watch Canada)

The Mining Watch report counters that with the statement: “The accumulated scientific evidence indicates that the impacts of nodule mining in the Pacific Ocean would be extensive, severe and last for generations, causing essentially irreversible damage. Expectations that nodule mining would generate social and economic gains for Pacific island economies are based on conjecture. The impacts of mining on communities and people’s health are uncertain and require rigorous independent studies.”

The U.S. National Oceanic and Atmospheric Administration  (NOAA) noted in a 2019 report of ocean mining that “currently, our understanding of the potential ecological impacts that affect these environments and the time required to recover, if recovery is possible at all, is extremely limited.”

There are concerns that the COVID-19 crisis could result in pressure on the U.N agency, the International Seabed Authority (ISA) to push through approvals quickly.. However, the July meeting this year has been postponed to October.

The Mining Watch report says that too little is known about the repercussions of such mining. It questions the necessity of such activity and is calling for a moratorium on such activity until more is understood about the methods to be used, the environmental effects on the deep marine ecosystems, and the potential resulting social effects on the nearby island states.