Canadian mining company Pan American Silver is holding its Annual General Meeting (AGM) today in Vancouver, with a small group of company insiders in the room and limited phone access for others. But despite the challenges of being heard, Guatemalan communities are raising serious questions about the company's acquisition of the Escobal mine with its 2019 purchase of Tahoe Resources and about social division the company is sowing by intervening in communities during the global health pandemic.

The peaceful resistance to the Escobal mine is asking (among other questions) why Pan American, after saying it is different than Tahoe Resources, is using the same tactics—like taking advantage of moments of crisis, such as COVID-19—to collect signatures and ID numbers from local community members who receive company donations. Will this information be used later to suggest Pan American has support for the mine?

The Escobal mine has been suspended for nearly three years as a result of community direct action and a Guatemalan Constitutional Court decision, which found that the Ministry of Energy and Mines discriminated against the Xinka people when it authorized permits for the mine. The court ordered the company to halt all activities while the government consults with the Xinka in accordance with international standards. To date, the consultation process has been fraught with irregularities and excluded the Xinka people from fully participating based on their customs and traditions.

“COVID-19 isn’t the only health crisis we’re facing. For a decade, communities surrounding the Escobal mine have fought to protect their health from mining activities. Guatemalan courts ordered Pan American Silver to suspend its operations during the consultation and this includes community outreach, which gives rise to tension and conflict. Pan American Silver should tell its employees to stay home and stop trying to buy support for the mine during this significant health crisis,” comments Luis Fernando García Monroy on behalf of the Xinka Parliament.

Pan American Silver promotes itself as ‘fostering positive relationships’ with communities, yet it disregards the fact that tens of thousands of Indigenous Xinka and their neighbours have already rejected mining projects in their territory. Xinka representatives have some other questions for the company:

“Pan American Silver must demand a meaningful consultation process, respecting the self-determination of the Xinka people as enshrined in the United Nations Declaration on the Rights of Indigenous Peoples and in fulfilment of the sentence issued by Guatemala´s Constitutional Court. We are witnessing the real-time health and human rights consequences of corporations exploiting the COVID-19 pandemic as a means to further their agenda and profit margins, and it is unacceptable,” remarks Kukpi7 Judy Wilson on behalf of the Union of British Columbia Indian Chiefs (UBCIC).

International support for the Xinka’s resistance to the Escobal mine in southeastern Guatemala and solidarity with their struggle to protect their land, water and community health is reflected in the number of letters sent to Pan American Silver on the occasion of their AGM. As of last night, over 7,000 emails have been sent to Pan American Silver expressing solidarity with the Xinka and calling on the company to respect the community’s self-determination and to provide an immediate answer to the Xinka people’s questions. 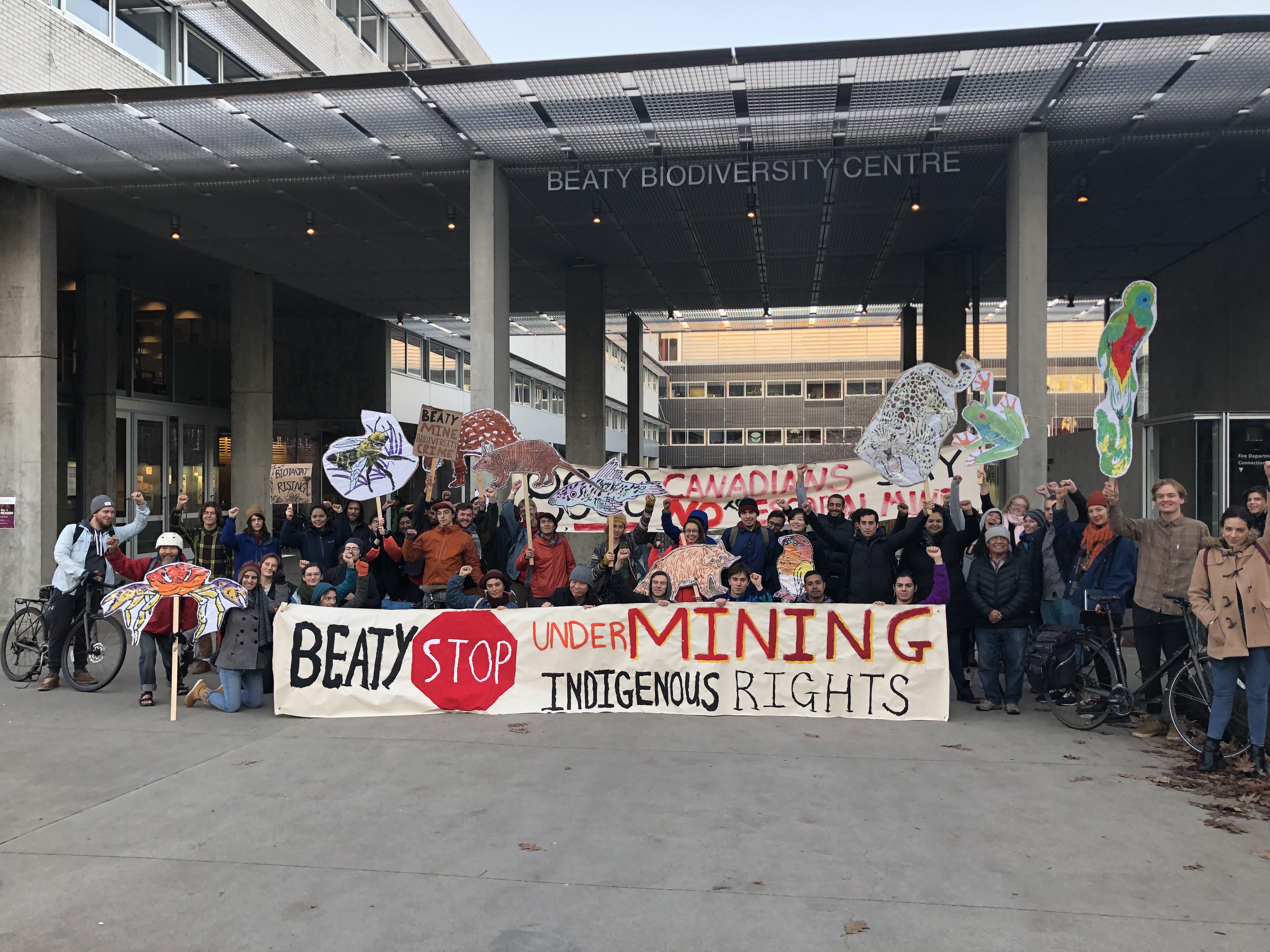