The International Seabed Authority (ISA) pushes through a controversial in-person meeting despite a global spike in Covid-19 cases. Meanwhile, the company behind the rush for the ISA to finalise deep sea mining regulations, The Metals Company (TMC) sees its prospects fade.

Since its formation in September this year via the merger of DeepGreen and the Sustainable Opportunities Acquisition Corporation (SOAC), the fortunes of TMC have spiralled downwards.

Andy Whitmore, Deep Sea Mining Campaign (DSMC) Finance Advocacy Officer comments, “Pre-merger, the predicted market capitalisation was US$2.9 billion, but it now hovers below US$600 million. At current rates of spending, with no new finance, TMC is facing insolvency within a year, long before any mining could begin. SOAC’s shareholders redeemed their warrants in droves after being informed of the environmental, social and governance risks associated with the company. This was followed by the announcement that two major PIPE investors reneged on US$220 million in commitments to the company.”

Whitmore continued, “TMC is pursuing these two PIPE investors through the courts[1] as well as facing two active class actions itself.[2] These cases have been mounted by shareholders claiming that TMC understated the financial and environmental risks and overstated its value and scale of operations. TMC will find it very hard to appeal to new investors given the flight of capital, the financial and the reputational costs of these legal cases, and a share price currently hovering below US$3, down from US$12 three months ago.”

Dr. Catherine Coumans, MiningWatch Canada added, “Investors’ concerns about TMC’s credentials as a sustainable investment are only likely to deepen. TMC’s first Environmental Impact Statement (EIS) for a test run of its deep sea mining system has been deemed not fit-for-purpose by a range of stakeholders[3] including the UK Government. And TMC’s substandard environmental management is compounded by weak governance by the ISA, particularly since Nauru, the state sponsor of TMC’s wholly owned subsidiary Nauru Ocean Resources Incorporated (NORI), triggered the “two year rule”. The ISA is now rushing through environmental and other regulations in a pandemic. These cannot be responsibly finalised in two years.”

Dr. Helen Rosenbaum, DSMC Coordinator stressed: “TMC will have to come up with a solid performance to persuade investors the company is not merely a reincarnation of the now bankrupt Nautilus Minerals. Nautilus was TMC’s CEO, Gerard Barron’s first foray into deep sea mining. Like TMC, Nautilus’ share price bottomed, and mainstream investors gave the company a wide berth. It was liquidated in 2019, leaving many shareholders with significant losses, including the already debt-ridden Government of Papua New Guinea. The Prime Minister of that country described the project as a total failure.  Barron will have to do better this time round than creative financial reporting and substandard EIS’s, both very reminiscent of Nautilus. [4][5][6][7].

[3] Submissions by the Deep Sea Mining Campaign and MiningWatch Canada

[4] ‘Out of Our Depth: Mining the Ocean Floor in Papua New Guinea’, November 2011, http://www.deepseaminingoutofourdepth.org/wp-content/uploads/Out-Of-Our-Depth-low-res.pdf

[7] Chin, A and Hari, K (2020), Predicting the impacts of mining of deep sea polymetallic nodules in the Pacific Ocean: A review of Scientific literature, Deep Sea Mining Campaign and MiningWatch Canada, 52 pages, http://www.deepseaminingoutofourdepth.org/wp-content/uploads/Nodule-Mining-in-the-Pacific-Ocean-2.pdf 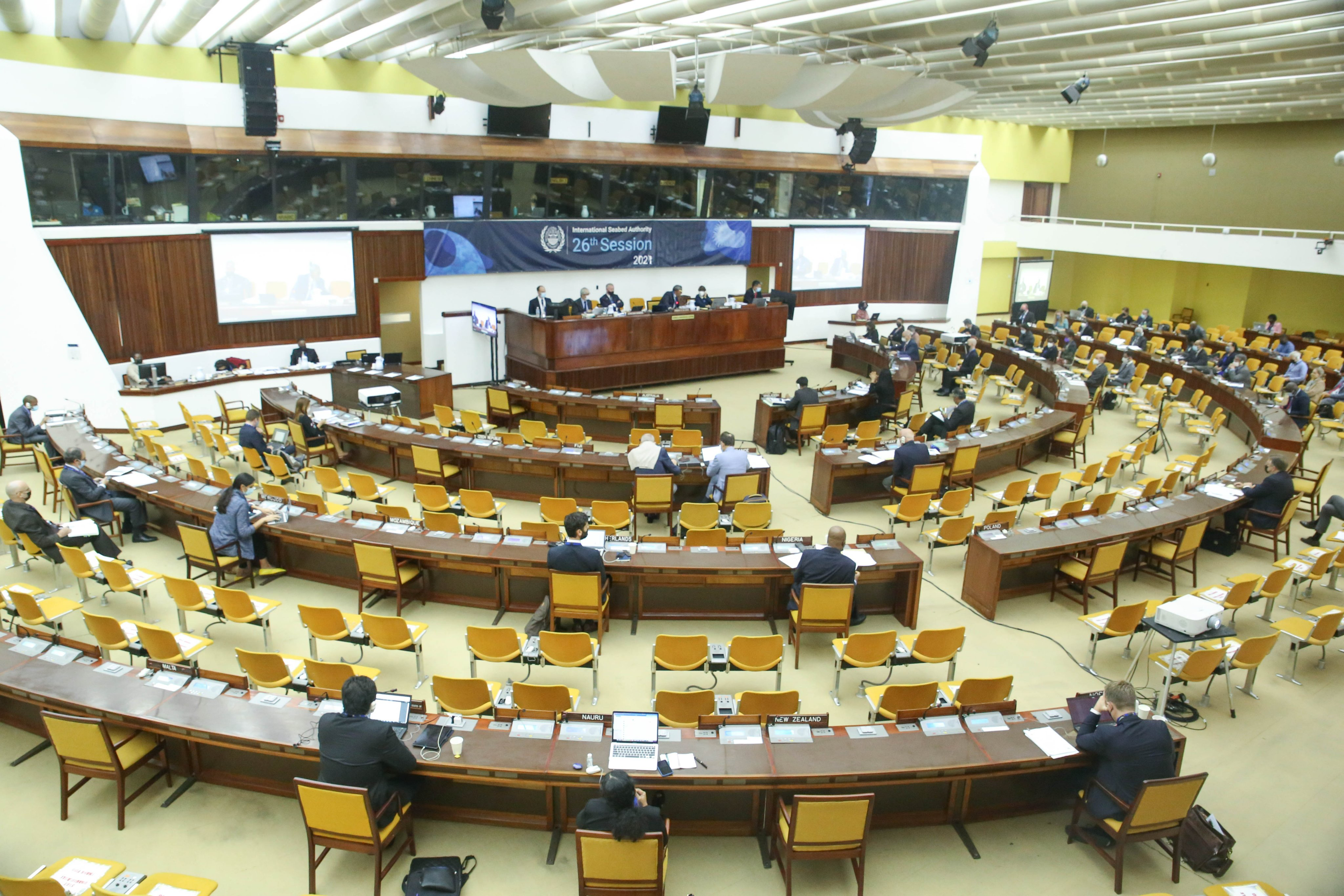