Canada has refused to condemn war crimes in Tigray, where its “feminist” assistance has created opportunities for Canadian mining companies 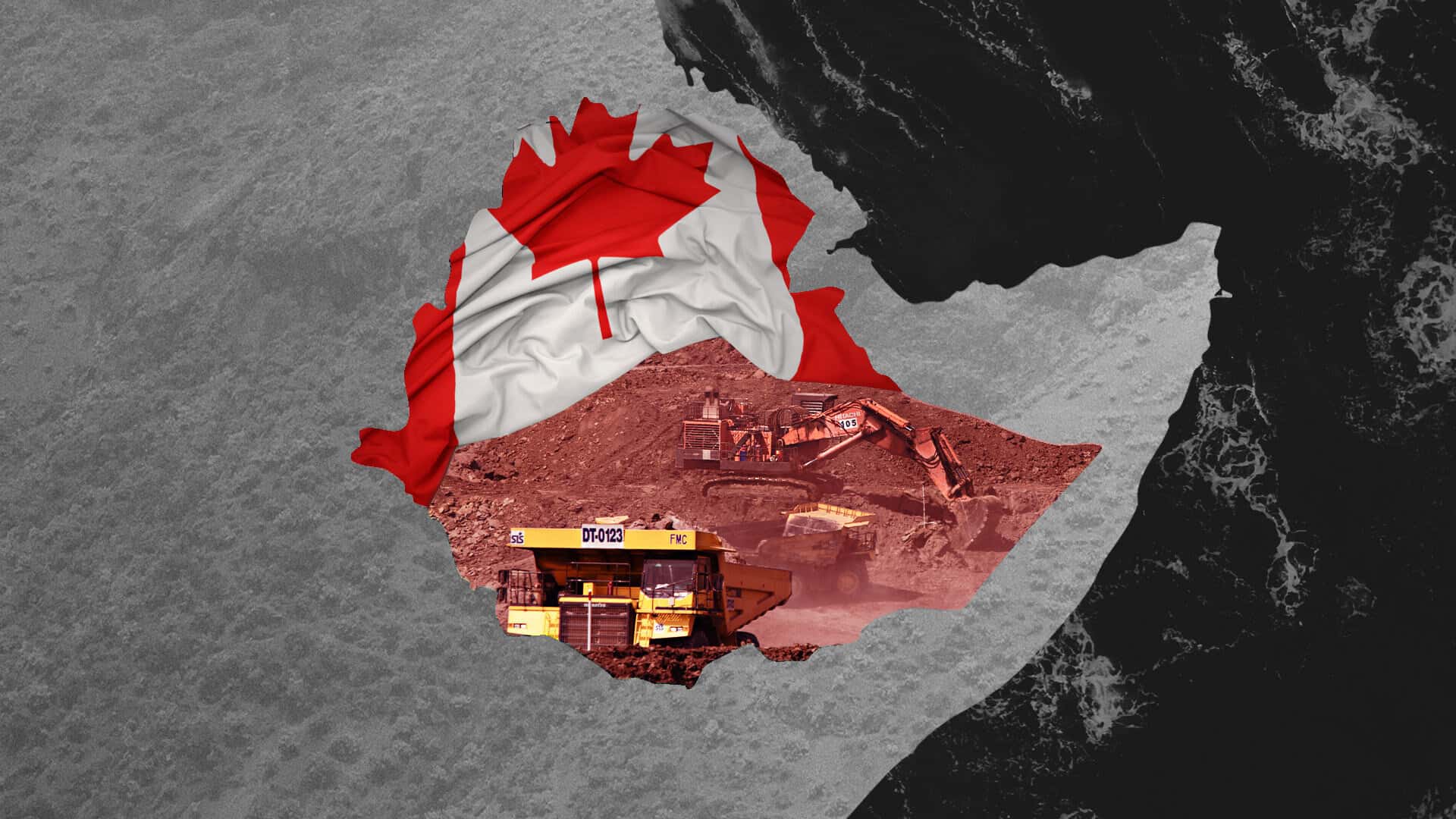 The report indicates that new investments by Canadian mining companies in Tigray have increased as the region has been plunged into a major humanitarian crisis from military attacks by the Ethiopian and Eritrean government, whom the United Nations has accused of deliberately “starving Tigrayans.”

According to the report, written by an independent consultant in June for the Canadian government-funded agency running the mining sector project in Ethiopia, Canada’s support has failed to adhere to its own standards of gender equity, environmental protection, and responsible business practices.

Read the full article at The Breach.