Hundreds of land defenders were killed in 2020, and that’s just the tip of the iceberg 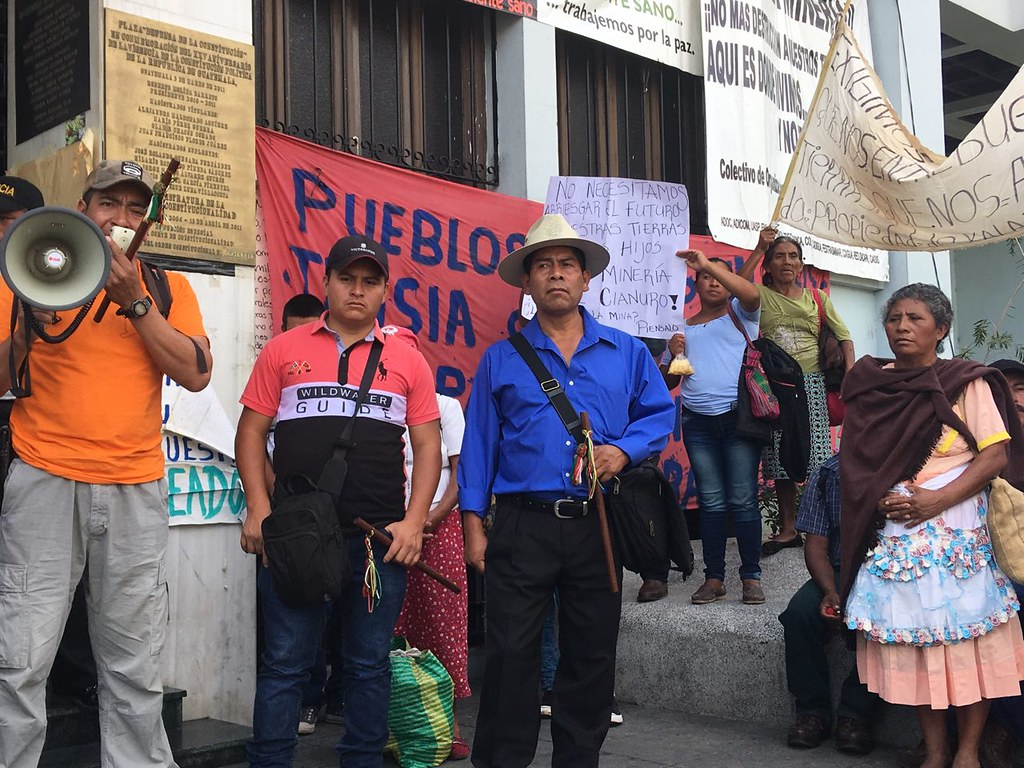 Protests against the Escobal silver mine outside the Constitutional Court of Guatemala in 2018. Photo via Earthworks / Flickr (CC BY 2.0)

At least 227 land and environment defenders were killed in 2020, making it the deadliest year on record — and that’s just the tip of the iceberg, according to a reportreleased by international NGO Global Witness this week.

That is more than four people killed per week and likely an undercount, the group stated. The report identifies several high-level findings, including that nearly three out of four killings were in the Americas, and a third of all lethal attacks were against Indigenous peoples. Colombia was named the deadliest with 65 deaths, while Mexico and the Philippines were ranked second and third, respectively, with 30 and 29.

Canadian animal rights activist Regan Russell, who was hit by a transport truck while protesting outside a slaughterhouse in Burlington, Ont., is the only person outside the Global South to be included in the death toll. The driver was reportedly chargedwith careless driving.

“It might feel morbid to record and analyze each death of a land and environmental defender. But it’s important to understand what connects these seemingly disparate cases — the water defenders murdered in northern Mexico to the South African grandmother shot dead outside her home seemingly for rejecting the expansion of a nearby coal mine,” the report reads.

“It may sound simplistic, but it’s a fact worth considering — the process of climate breakdown is violent, and it manifests not just in violence against the natural world, but against people as well.”

The report says the violence, like the climate crisis itself, has three “core truths”: its impacts are unequal, business is responsible, and governments cause and fail to stop it.

Read the full article at the National Observer.