Mount Polley Mine Loses at B.C. Environmental Appeal Board

(Vancouver) MiningWatch Canada is relieved that the B.C. Environmental Appeal Board (EAB) has dismissed Imperial Metals’ Mount Polley Mine appeal of its $9,000 fine for violating environmental permit requirements. The mining watchdog urges the B.C. government to beef up its environmental penalties, and stop ongoing water pollution in Quesnel Lake.

“We’re obviously glad it was upheld, but this paltry fine is a good indication of the degree of corporate capture of the regulatory system in BC. Seven years after the largest mine waste disaster in Canadian history, Imperial Metals has faced no other charges or penalties – to the contrary, the mine is being allowed to discharge contaminated wastewater directly into Quesnel Lake with barely any treatment,” states Ugo Lapointe, MiningWatch Canada spokesperson.

In a 25-page decision released on September 3rd, 2021, Teresa B. Salamone of the B.C. Environmental Appeal Board found that the company “did not exercise due diligence” and “did not take sufficient steps to avoid noncompliance.” (p.136)

Ms. Salamone states: “I find that [the company’s] failure to comply with a term of its Permit for more than two years undermined the integrity of the legislative scheme and interfered with the Ministry’s ability to protect the environment from the potential impacts of waste discharge.” (p.128)

After Mount Polley’s massive mine waste spill in 2014, the company was temporarily permitted to release untreated mine wastewater into Quesnel Lake with the condition that it would research and implement an alternative water treatment system before its permit can be renewed.

As noted by the BCEAB, the company failed to meet this requirement to this date: “…the contravention is for failure to carry out the specific and substantive requirements of section 2.10 relating to BCR technology, including design, testing, and construction of an associated water treatment system, and to document that compliance.” (p.127)

This decision bolsters local citizens’ efforts to have the mine’s wastewater pipeline removed from the bottom of Quesnel Lake and to require the full treatment of contaminants before any discharge in the environment. But the struggle isn’t over: “I fear that this miniscule penalty will not prompt the company to do the right thing. It’s time that the BC government increase its sanctions to ensure compliance, especially before renewing the mine’s permit in December 2022,” states Doug Watt of the Concerned Citizens of Quesnel Lake (CCQL).

MiningWatch Canada and Concerned Citizens of Quesnel Lake (CCQL) are both founding members of the BC Mining Law Reform network, which promotes changes to mining laws and practices to ensure they are environmentally sound, protect waters, respect community decisions, and account for the costs to clean up toxic mine waste sites. 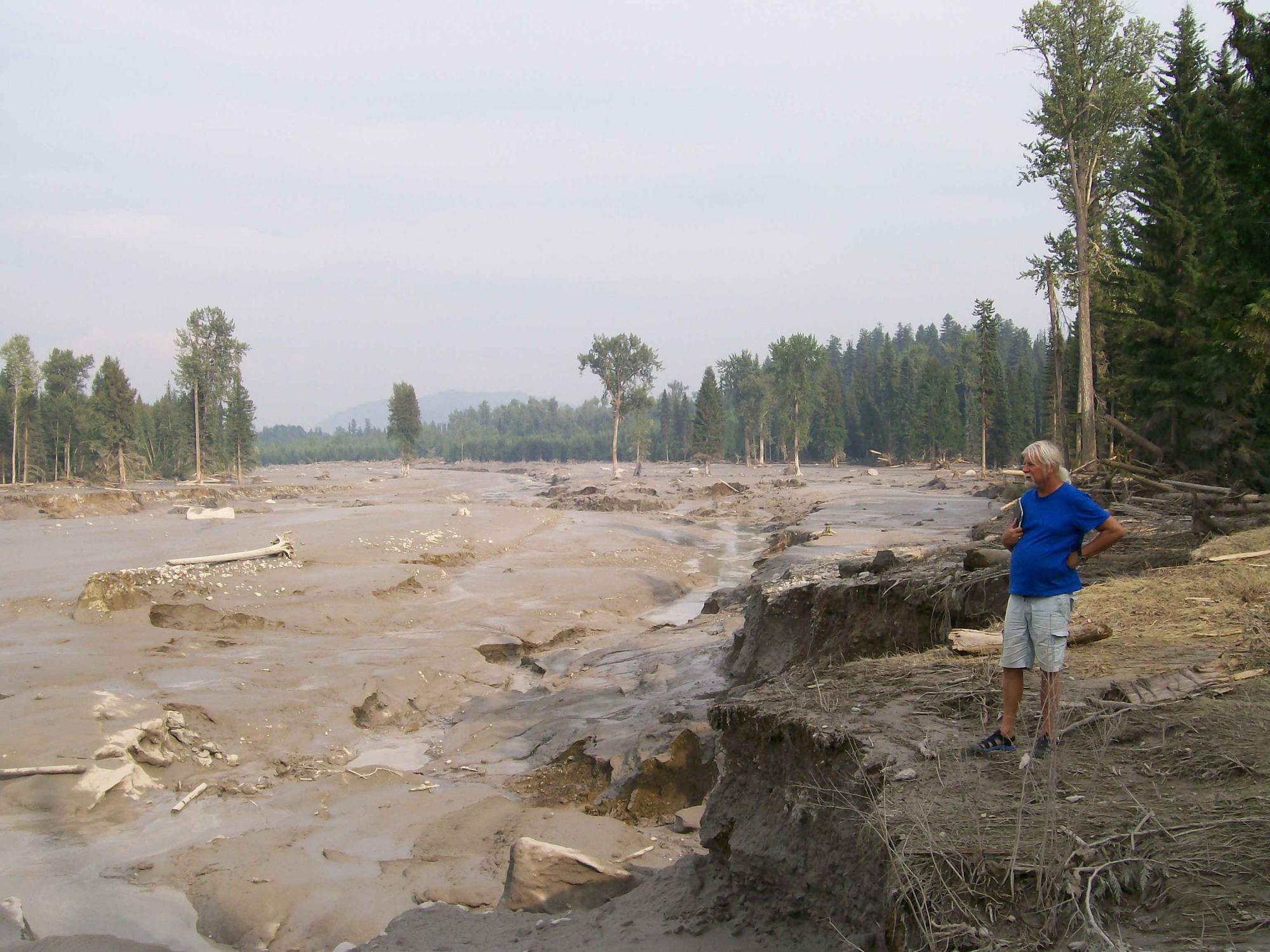