COP27: Local communities must not pay the price as the world scrambles to extract transition minerals

MiningWatch Canada joins over 230 civil society organisations from 62 countries in signing on to this statement ahead of the COP 27 climate summit in Egypt. The press release was originally published by Publish What You Pay here.

Human rights and the environment must be protected in the scramble to extract minerals used in clean energy technologies, more than 230 civil society organisations from 62 countries have told world leaders attending the United Nation’s COP 27 climate summit in Egypt in a statement published today.

The signatory organisations work in various fields, from environment, to human rights, and  anti-corruption, and many of them represent marginalised groups such as local communities, women and young people.

“The world urgently needs to decarbonise. But extracting the transition minerals – such as cobalt, lithium, nickel and copper – needed to build cleaner energy technologies and end our fossil fuel addiction, must not entail damaging the planet further, or trampling on the rights of its most vulnerable people.

“Some mining is necessary to build the renewable energy we need. But failing to put people, and in particular local communities impacted by extraction, at the heart of the energy transition, will only exacerbate the issues that have been plaguing mining for decades. As we swap one set of finite resources for another, we must end the mistakes of the past.”

The groups are therefore calling on the global leaders gathering at COP27 to initiate a real shift in the way minerals are extracted and used, and to look at solutions that will reduce dependence on mining. Among other things, this would be achieved by ensuring that communities affected by mining are meaningfully consulted and participate in any decisions affecting their lives, that they have the right to withhold their consent to mining, and that minerals are only extracted under the most rigorous international human rights and environmental standards.

An estimated sixfold increase in the production of minerals such as cobalt, lithium, nickel and copper will be required to help produce, transport, store and use electricity produced by cleaner sources such as wind and sun.

Research shows that women and girls, Indigenous peoples and environmental defenders are disproportionately harmed by mining. Local communities are often excluded from decision-making and see little economic benefit from extraction. The sector is also environmentally damaging and contributes significantly to climate change.

Fierce competition, demand and pursuit of profit in the transition mineral rush will increase pressure on producing countries to “fast-track” licensing and open up mining in sensitive and high risk areas. This leaves the process open to corruption and worsens human rights and environmental abuses, in particular pollution and contamination of water and land gravely affecting the health of workers and surrounding populations. These impacts are already felt most by indigenous and land-based communities on the front lines of extraction.

“The surge in demand for transition minerals is already wreaking appalling environmental damage and driving human rights abuses. In too many countries, we are already seeing the kind of corruption, opacity and poor governance that’s marred the extraction of minerals for generations,”

“It is vital that the emerging transition minerals market is well-regulated, transparent, just and equitable, and does not replicate the exploitation and injustices of the past. This requires an urgent coordinated effort to transform the way minerals are extracted and consumed.” 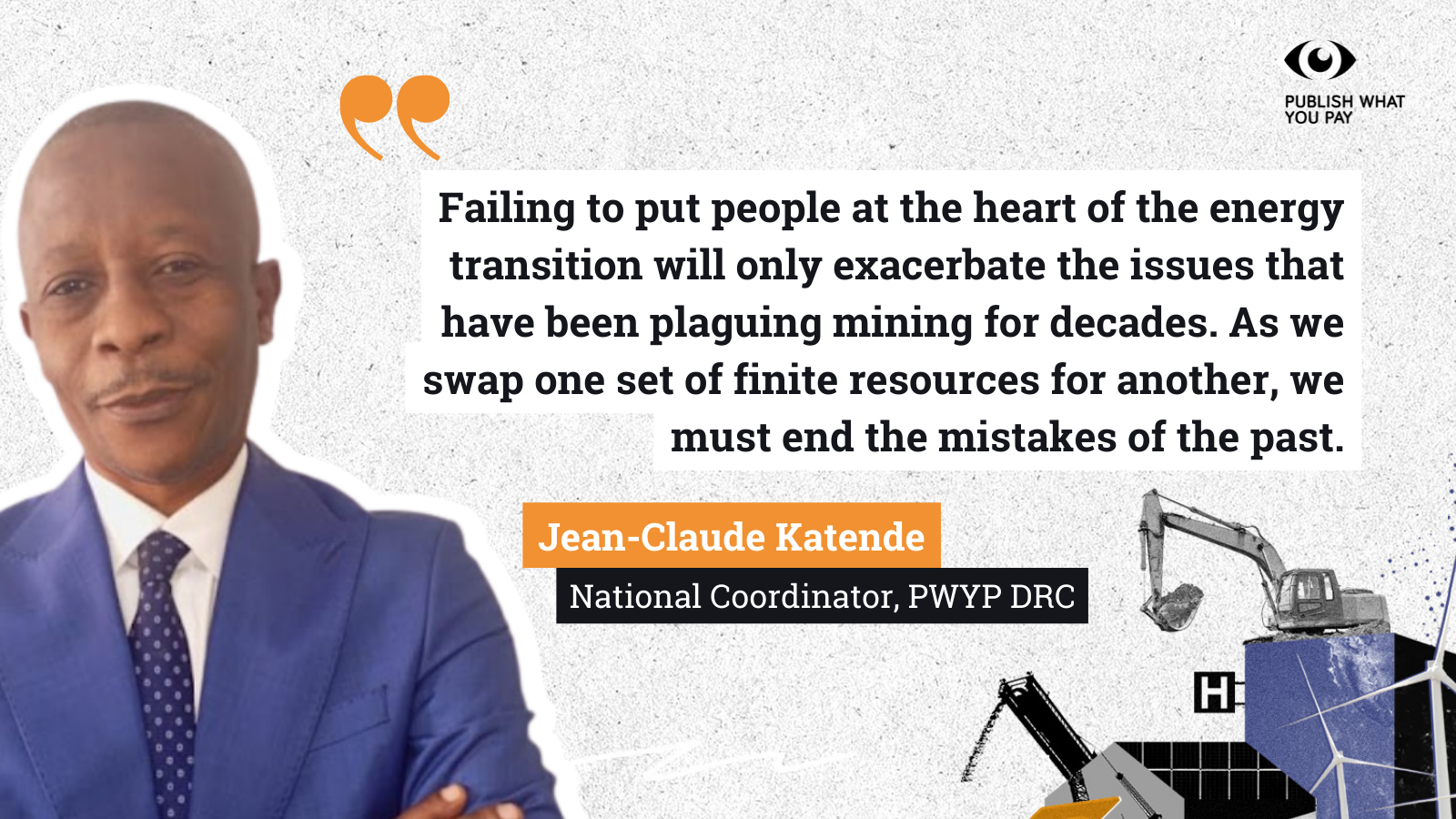