Chile in the crosshairs of a Canadian resource rush 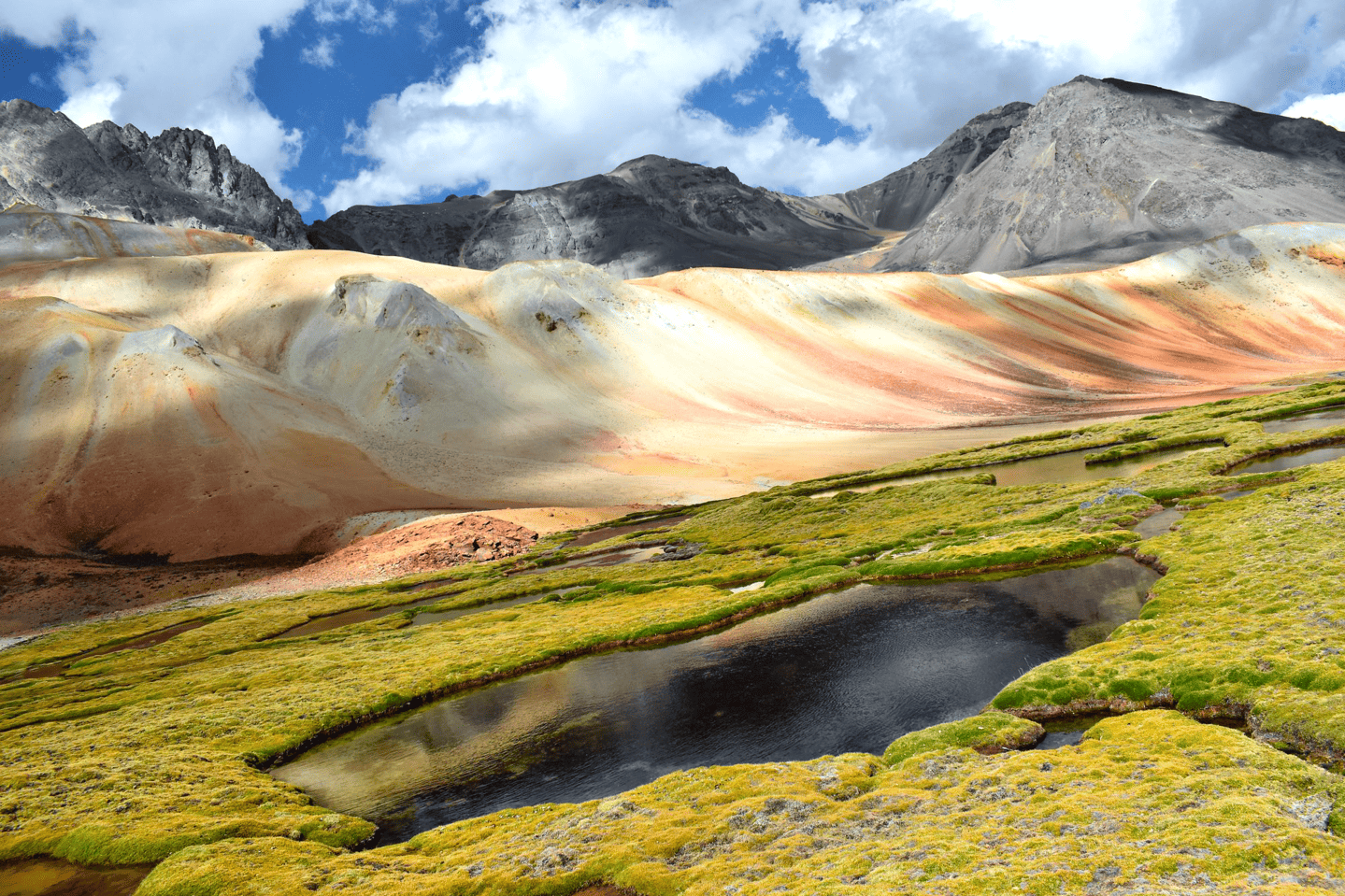 As Chile drafts a new constitution, will Canadian companies still cash in on a mining boom driven by demand for renewable energy?

Written by Naomi Larsson | THE BREACH

They say it was the country’s first village to taste freedom. Nestled beside the Andes mountains in a rich, fertile valley in Chile’s central region, Putaendo was the first place revolutionary leader Bernardo O’Higgins and his army passed through on their path to liberate Chile from Spanish rule more than 200 years ago.

But not everyone in the village feels free today. For seven years now, residents have been fighting the development of a major copper mine in the valley that they say would irreversibly damage the environment and their community.

But Valdés is hopeful. Rarely does a country get a chance to rewrite the very fabric of its national values, and rarer still is the environment a priority.

Over the last year, 155 Chileans—elected in a process that ensured gender parity and the inclusion of Indigenous people—have been working to draft a new constitution. Once the draft is finished and passed with a two-thirds majority, Chileans will vote on the new constitution. It’s expected there will be a focus on ensuring Indigenous rights, protection of the environment and access to water.

The new magna carta is the result of protests against inequality that began in October, 2019, and exploded into months of nationwide uprisings. Eventually, rightwing president Sebastian Pinera gave in to protestor demands and agreed to replace the Pinochet-era constitution currently in place.

“Destroying the world is destroying ourselves. We do not want more ‘sacrifice zones,’ we do not want projects that destroy our country, that destroy communities,” Boric said in his victory speech, specifically pointing to the Dominga mining project, which has been a point of conflict for years, as its environmental impact studies were rejected by Chilean authorities on multiple occasions.

“Chile is totally open to foreign extraction, there are no public tools to say ‘no, you can’t do this project,’”  said Violeta Rabi, a sociologist who is also part of Putaendo Resiste. “But this is what we can change with the new constitution.”

Rabi is deeply concerned about the potential consequences of a mine in her town. “I know that if the mine in Putaendo is installed, it’ll be the end of the valley. There isn’t the possibility of life in this area with the mine there,” she said. “It’s that extreme.”

The proposed mine is called Vizcachitas—named after viscachas, a rodent native to the area—and is fully owned by Canadian company Los Andes Copper. The company describes Vizcachitas as one of the largest advanced copper deposits in the Americas, containing 13 billion pounds of copper equivalent.

Copper is in increasingly high demand as we move away from fossil fuels to renewable energy, which has led to a new mining boom. The World Bank estimates that over the next three decades more than three billion tonnes of metals and minerals must be mined in order to power the energy transition.

Copper supplies—used for wind farms, solar panels and electric vehicles—need to increase by as much as six percent annually to meet the goals laid out in the Paris Climate Agreement. Lithium, a key component in batteries, is also essential in the move towards decarbonisation.

As the world’s top producer of copper and the second-largest producer of lithium in the world, Chile is a central node in this transition. And Canadian mining companies are already lining up to make a profit.

“As of now, Canada is pushing mining for the energy transition,” said Viviana Herrera of Mining Watch Canada. Ottawa launched its Canadian Minerals and Metals Plan (CMMP) in 2019, setting out ambitious targets to catalyze mining for the energy transition in Canada. But as Herrera points out, “even though the CMMP is focused on Canada, it’s trying to push for mining in other countries.”

Full article available on The Breach.