(Val-d'Or, Rouyn-Noranda, Belcourt, and La Motte) Nine citizen groups and committees, environmental groups, unions, and community organizations from Abitibi-Témiscamingue have joined together to voice their support for Long Point First Nation (LPFN) in its March 21, 2022 demands to the Government of Quebec regarding Sayona Mining’s activities in Abitibi-Témiscamingue. The groups also invite residents to sign an international petition in support of Long Point First Nation. The petition is already translated in French and English, and soon will be in Spanish.

The LPFN Council is asking the Quebec government for the resources to conduct its own indigenous-driven impact assessment of Sayona Mining's activities on its unceded ancestral territory. The Council also requests that all of Sayona Mining's activities on the Anicinape Aki territory in Abitibi-Témiscamingue be subject to a cumulative impact study, rather than being limited to the single assessment of the Authier Lithium deposit in La Motte.

The following organizations (in alphabetical order) are currently supporting the call:

"Long Point First Nation members are the best suited to analyze and take position on the impacts of the mining projects that are affecting them." —Élise Blais-Dowdy, co-spokesperson for the Citizens' Committee for the Protection of the Esker

"Without denying the utility of lithium in the fight against the climate crisis, this fight must not be used as a pretext to destroy the territories of Indigenous peoples once more without ensuring their rightful place in the decision-making process.” —Geneviève Béland of Mothers Step In - Val-d'Or

"We understand and share the concerns of Winneway’s Anicinapek women and families, particularly with regard to the impacts of the Sayona Mining project on water.”—Julie Côté, Centre Entre-Femmes in Rouyn- Noranda

"Let's not forget that this is the same mining company who, for three years, tried every trick in the book to avoid BAPE public hearings oversight for the Authier project. The company’s global project has changed considerably since it was forced to undergo a public review in 2019: the studies must be re-assessed to take into account these substantial changes and the cumulative impacts of mining the three deposits.” — Marc Nantel, spokesperson for Revimat

"All of the Sayona projects are interrelated. It is therefore necessary to assess the environmental impacts of all Sayona Mining's activities upstream in order to allow the public to express its opinion on the real environmental, social and economic issues.” —Félix-Antoine Lafleur, president of CCATNQ-CSN

"To avoid repeating the mistakes made in the case of Gazoduq/GNL, the government must leave behind the practice of arbitrarily slicing interrelated projects owned by the same company, and instead, require one single environmental assessment.”—François Gagné, co-spokesperson of the Rouyn-Noranda Anti- Pipeline Coalition

"Mining for the ‘energy transition’ will not address the root cause of the problem, so long as we repeat the same structures of colonialism and dispossession of natural resources that the mining industry reproduces around the world.” —Johanne Alarie, Mothers Step In - Rouyn-Noranda

"So long as we refuse to concretely support Long Point First Nation’s demands that their rights to self- determination be upheld, we will remain within a colonial system based on the plunder of natural resources.” —Henri Jacob, President of Action boréale

"The areas where Sayona Mining hopes to mine in perpetuity are living places, inhabited, occupied, loved, and shared by Indigenous Peoples here – in stark contrast to the company’s shareholders who, since their first appearance in the region in 2016, continue to try and avoid the most rigorous and comprehensive environmental assessments.” —Marie-Hélène Massy-Émond, artist and founder of the Pas du lieu Collective 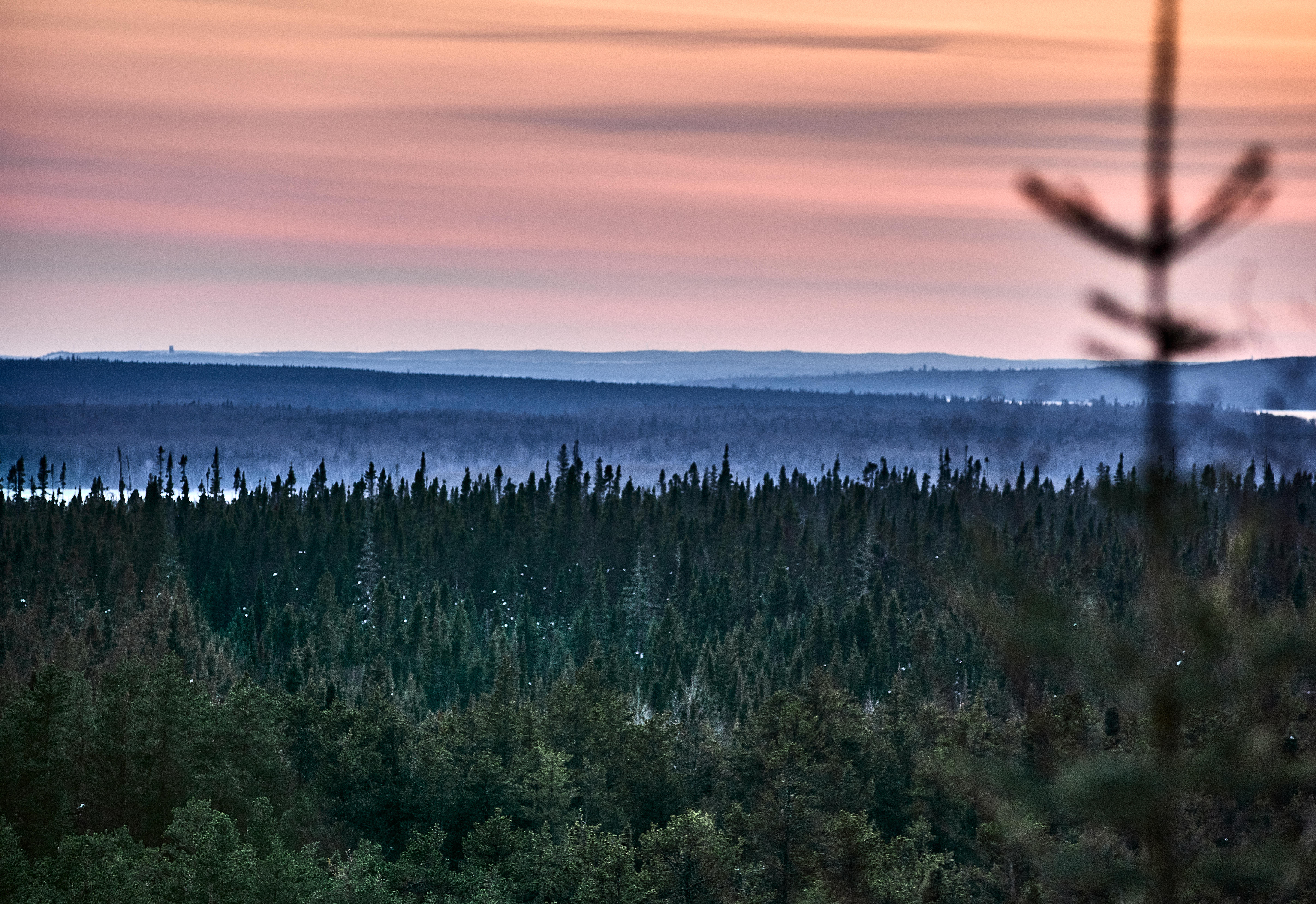