(Ottawa) On June 2, Yultrina Pieter and fifty-five other women of Bawone and Binebas villages on the small island of Sangihe1 won a legal victory in their struggle to protect their island homes from a proposed Canadian-owned open-pit gold mine.

The women filed a claim2 before the Manado Provincial Administrative Court alleging that the Environmental Permit3 to mine gold and silver on Sangihe Island was wrongly granted. The permit was issued by North Sulawesi Provincial authorities to PT Tambang Mas Sangihe, which is 70% owned by Canadian Baru Gold Corp. (Baru) through a subsidiary.4 The Manado Administrative Court Panel of Judges found in favour of the women, granting their request for a delay in the implementation of the Environmental Permit and granting their request for a suspension of activities in preparation for mining until legal proceedings are final (the North Sulawesi Provincial permit granting authorities have said they will appeal the decision).

This is but the latest chapter in an ongoing story of struggle of the people of Sangihe Island to stop the proposed open-pit cyanide heap leach mine from going into operations. Among the many concerns that have been raised are the fact that the island itself, only 736 km2, is classified under Indonesian law as a small island and, as such, is off limits to mineral exploitation, which is prohibited on islands of less than 2,000 km2.5

The women of Bawone and Binebas, villages inside the mine’s lease area that will be directly affected by the proposed mine, particularly raised concern about the lack of proper consultation procedures, which the Panel of Judges found to be justified. The Panel of Judges went further in raising concerns about the proposed use of a cyanide heap leach method of processing given the potential environmental impacts and lack of adequate scientific risk assessment data provided by the company.

The provincial case is not the only one launched by Sangihe Islanders, they are currently appealing another case they filed on June 23, 2021 at the national level before the State Administrative Court in Jakarta.6

Baru Gold has yet to issue a public statement on the June 2 ruling by the Manado Administrative Court. PT Tambang Mas Sangihe says it will continue activities to prepare for mining.

“It is quite clear that Baru Gold does not have a social license to operate” says Catherine Coumans of MiningWatch Canada, “we are also quite concerned that a Canadian company would try to operate an industrial scale open-pit heap-leach mine on such a small island and we have many questions regarding this, including regarding tailings management and lack of transparency, which we will be raising with the company directly.”

“For now, as the Environmental Permit is no longer valid, Baru Gold should cease all activity on Sangihe Island.” 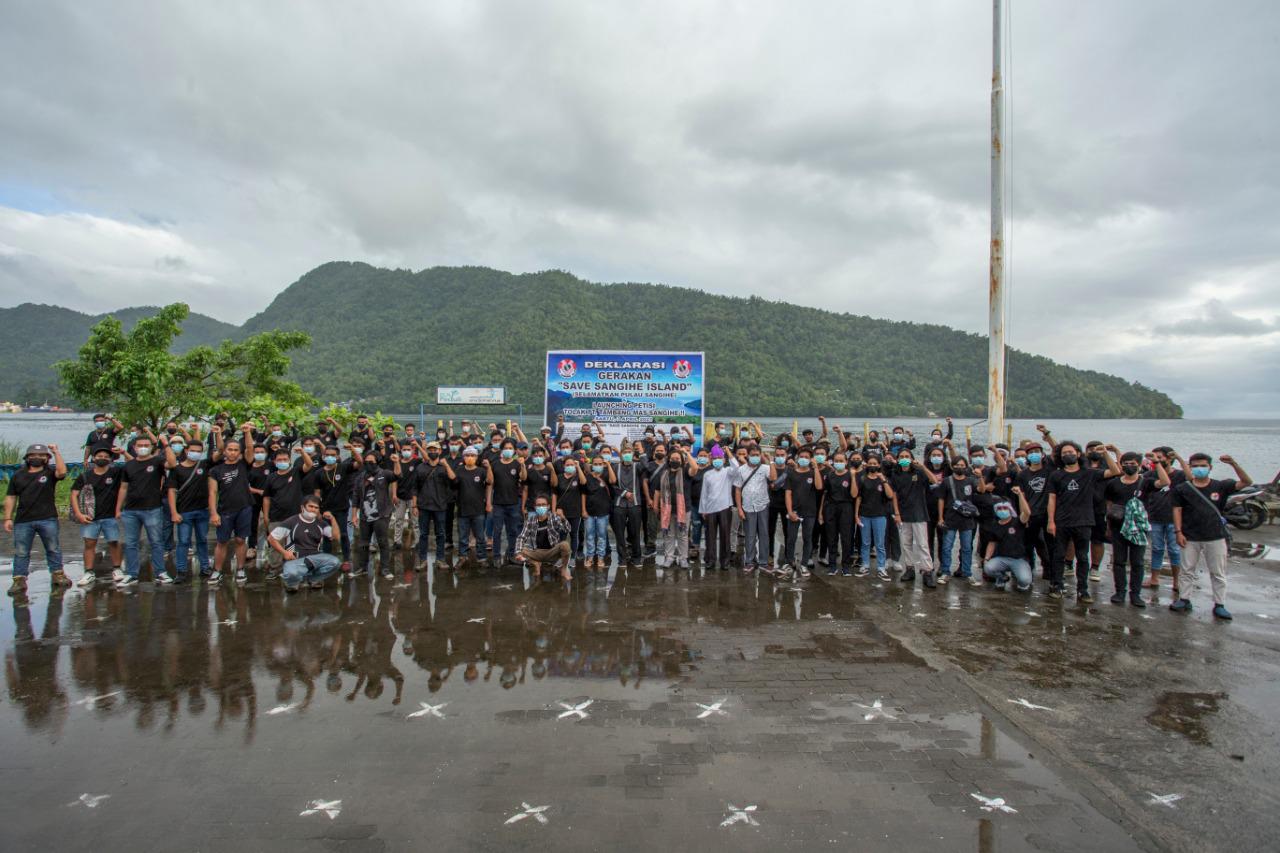