(Montreal/Saint-Michel-des-Saints) With the support of environmental organizations, citizens announced the beginning of an independent environmental monitoring of Nouveau Monde Graphite’s (NMG-Pallinghurst) Matawinie project, which targets the battery market. They are making the announcement today as they attend the company’s annual shareholder meeting.

"To our knowledge, this is the first time that citizens have decided to take charge of their own sampling of the quality of water and aquatic ecosystems around a mining site in Quebec," said Rodrigue Turgeon of MiningWatch Canada and co-spokesperson for the Coalition Québec meilleure mine.

"On the ground, we can see rapid deforestation and the development of extensive infrastructure for retaining contaminated water, the composition and origin of which we don't know," says Paul Comeau of the Coalition of Citizens Against Mining in Haute-Matawinie (Coalition citoyenne opposée à un projet minier en Haute-Matawinie – COPH). "We are very concerned because we don't see any water treatment plant and all of the water from the mine site will eventually flow towards the village and the Lac Taureau Regional Park. There are also residential wells in the area.”

Exasperated by the mining companies’ self-monitoring system in Quebec and by the absence of independent inspectors in the field, the citizens decided to collect water and sediment samples from a half-dozen waterways since October 2021. The results of these samples will be made public later this year in a report prepared by the Society to Overcome Pollution (Société pour vaincre la pollution – SVP), in collaboration with MiningWatch Canada and the Coalition Québec meilleure mine. The citizens also unveiled previously unpublished photos of the mine site taken in May 2022 (see attached).

"It is not normal that ordinary citizens like us have to take samples to verify the quality of our environment," says Daniel Tokatéloff of the Association for the Protection of Lake Taureau (Association pour la protection du Lac Taureau – APLT). "The Ministry of the Environment must play its role as a watchdog to uphold the public interest. The mining company that says it wants to produce 'green' graphite for 'green' batteries must be much more transparent with its environmental data."

Rébecca Pétrin of Eau Secours adds: "Nearly 18 months (539 days) after receiving its permit, the mine has yet to meet several of the environmental conditions required by the government, including establishing a monitoring program and carrying out more in-depth studies on the risks of water contamination related to the management of mining waste.”

Yesterday, the organizations sent a series of access to information requests and a letter to Benoit Charette, Quebec’s Minister of the Environment and Climate Change (MELCC), demanding more transparency and monitoring of the NMG-Pallinghurst mine site. More specifically, the organizations are requesting follow-ups on six of the conditions issued in the government order in council in January 2021 for the protection of water, namely: 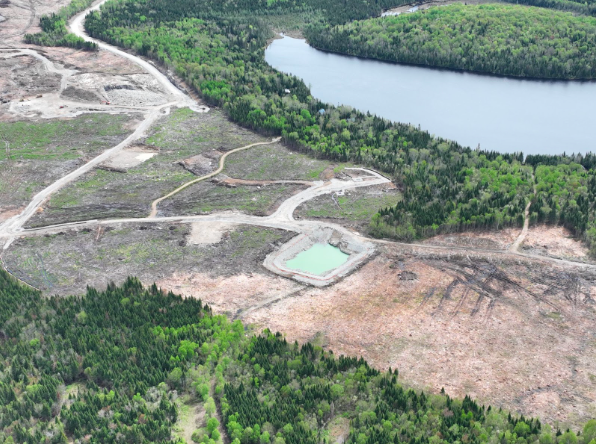 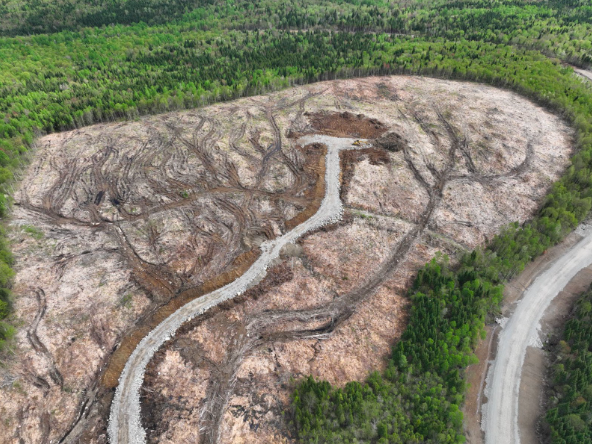 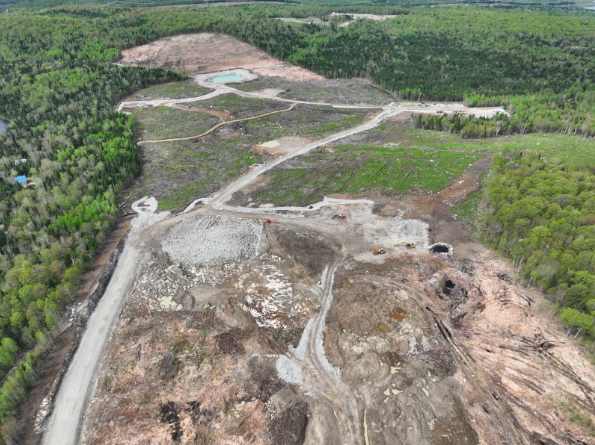 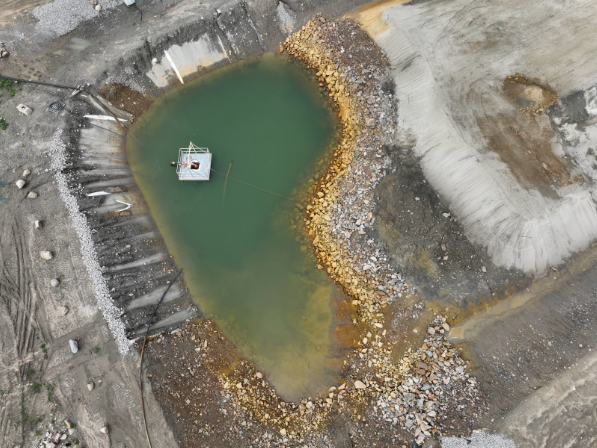 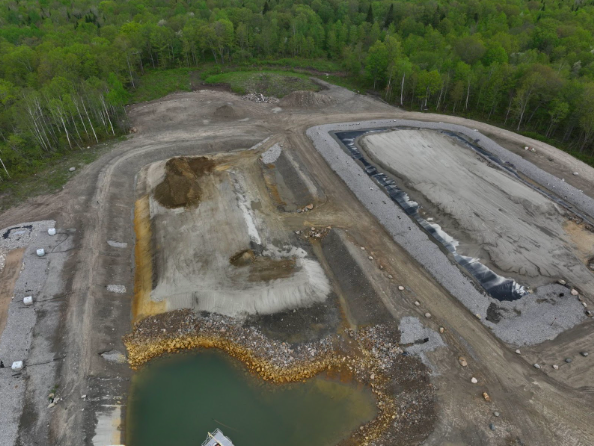 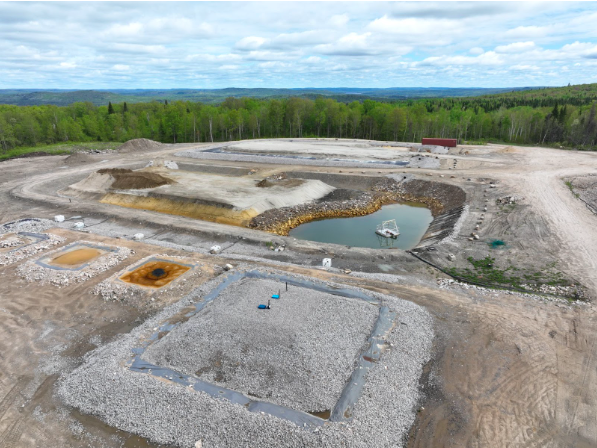