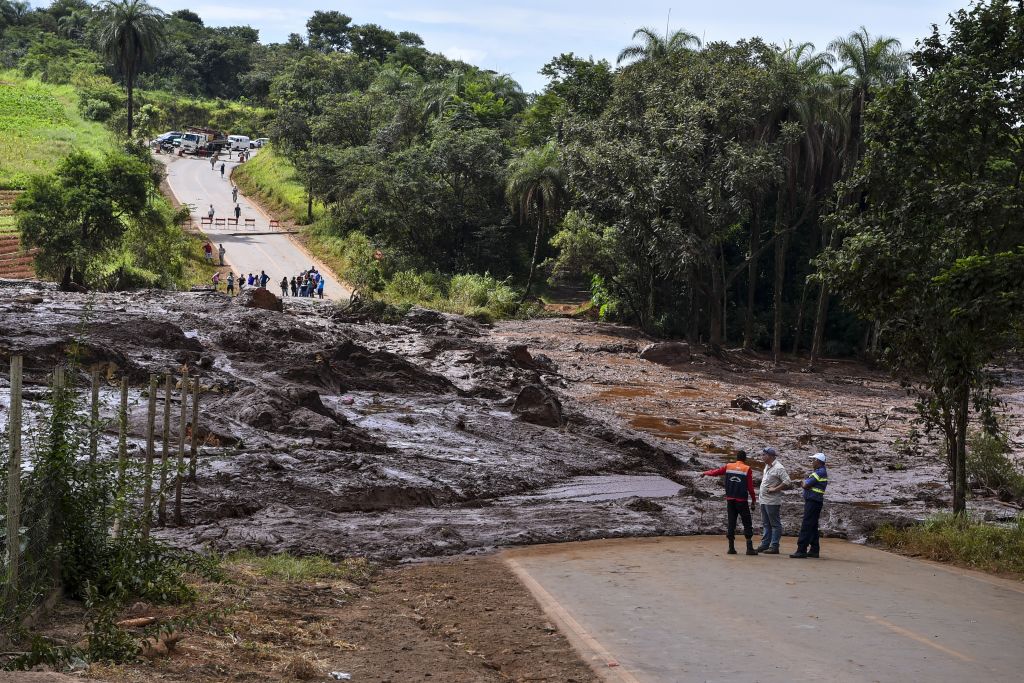 Around noon one day in January 2019, a dam containing waste from a Brazilian iron mine collapsed, releasing 3.4 million tons of sludge. The cascade killed 272 people and flattened houses and buildings for miles, including the mine’s offices and cafeteria, before emptying into the Paraopeba River in southeastern Brazil.

Such disasters have been increasing in frequency and severity, according to a new report on mining waste management. Published by a trio of environmental groups on Tuesday, the report calls for revamping the industry’s standards. It comes as mining companies around the world ramp up the extraction of minerals needed to transition from fossil fuels to forms of cleaner energy.

Mining produces a lot of waste, often toxic: byproducts like lead or arsenic leached from the earth, chemicals like ammonia and cyanide, and processed rock or wastewater. These so-called “tailings” are stored in vast, sludgy pools as big as lakes and contained by earthen dams. According to Earthworks, MiningWatch Canada, and the London Mining Network, which authored the report, current industry standards are far from adequately protecting people and the environment. Their report is backed by an international coalition of more than 150 community groups, environmental organizations, Indigenous communities, and scientists.

Extreme rainfall driven by climate change stresses these structures, known in the industry as tailings dams. “Addressing the problems of mine tailings management is more urgent than ever,” said Jan Morrill, Earthworks’ tailings campaign manager, in a release. “We must prioritize safety over cost.” Dams should be designed to endure the most extreme weather and seismic events possible at any given location, the report said.

At the same time, the rush toward renewable energy is driving up the need for minerals like copper or cobalt, used in wind turbines, rechargeable batteries, and electric vehicles. The authors estimate that demand for these commodities will rocket by 300 percent to 8,000 percent in the next 30 years. Over time, the quality of ore has also declined, forcing companies to process twice as much earth to obtain the material they seek — doubling the amount of waste produced than before.