At the invitation of Brazilian activists who are supporting communities struggling against multinational mining giant Vale (formerly Companhia Vale do Rio Doce) in Brazil, and with support from the Steelworkers Humanity Fund and the Canadian Auto Workers Social Justice Fund, MiningWatch’s Catherine Coumans attended the World Social Forum in Belem, Brazil in January 2009. Catherine was asked to provide local activists with information about relations between Vale and communities in Canada (Port Colborne and Sudbury in Ontario as well as Labrador), Indonesia and New Caledonia. In each of these places Inco (now owned by Vale and operating as a subsidiary, Vale Inco) is facing serious community concerns and criticism of its operations. 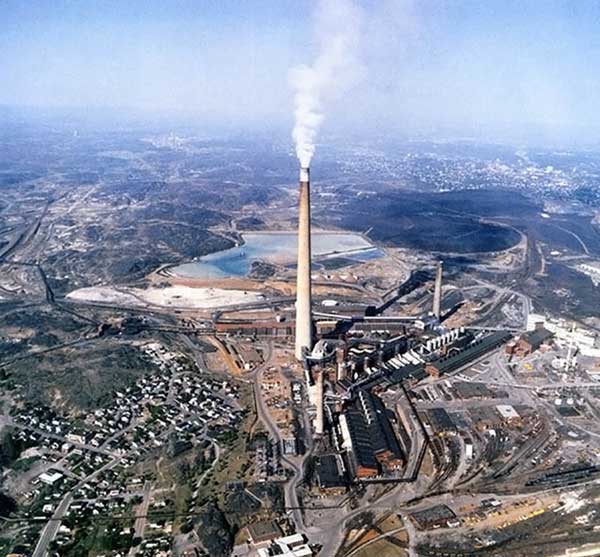 In Sudbury, the community has become increasingly concerned about the impact of metals from Vale Inco’s smelter on human health in the community. The recent release of the Sudbury Soil Study Human Health Risk Assessment Report (HHRA) has not eased this concern as an independent assessment of the report’s findings conducted by Environmental Defence Canada concludes that the HHRA report underestimates the degree of risk to local people as a result of eating Sudbury-grown foods that have been found to have elevated levels of lead, arsenic and nickel. The report also found that the levels of some toxic metals, particularly lead and nickel, in soils in some parts of Sudbury are on the order of 35 to 49 times higher than the Canadian average. The web site for the Sudbury soil study is www.sudburysoilstudy.com.

In Port Colborne, the community has also been engaged in a Community Based Risk Assessment (CBRA) process that started in 2000. The risk assessment of impacts related to emissions from the nickel refinery operated by Vale Inco in Port Colborne was supposed to conclude in 18 months but is still ongoing. Community members have expressed concern that the “scientific process” does not appear to follow standards accepted by the scientific community, and that peer reviews pointing out flaws in the science being applied are being ignored. Members of the community are now involved in a precedent-setting class action lawsuit against Vale Inco.

In Soroako on the island of Suluwesi, Indonesia, Inco has been operating a massive nickel mining and smelting operation since the 1970s. There are serious concerns over environmental contamination of soils and water bodies in the area. There are also serious human rights concerns. In particular, the indigenous Karonsi’e Dongi have been displaced to the margins of their ancestral territory. They now live along a fence that borders Vale’s golf course. This golf course and mining related buildings has replaced what used to be agricultural land of the Karonis’e Dongi. It also has covered their graveyard. (For more information see miningwatch.ca and www.jatam.org).

In New Caledonia, known as Kanaky by the indigenous Kanaks, Inco Vale has been facing years of opposition from a coalition of indigenous organizations and environmentalists against plans to build a mine and hydromet processing facility on indigenous land. The Kanak organization Rhéébù Nùù has challenged Inco to enter into negotiations with representative Kanak organizations, similar to the negotiations Inco, now Vale, has had to enter into with the Innu in Canada, which led to a binding Impact and Benefit Agreement. Kanak concerns are for impacts on extremely delicate terrestrial and marine ecosystems, as well as for cultural impacts on the local Kanak population. A more general Memorandum of Understanding was signed in October 2008 between Vale and representative Kanak organizations.

Also participating in the sessions on Vale in Belem were a Steelworker representative from Newfoundland, Boyd Bussey, and an environmentalist from Newfoundland, Fred Windsor. Boyd Bussey shared his knowledge of labour relations between Vale and workers in Canada based on his experience in negotiating labour agreements for the Voisey’s Bay nickel mine in Labrador. Fred Windsor spoke about the concerns of Newfoundlanders from Long Harbour over a proposed hydromet processing plant that Vale Inco wants to locate in Long Habour to process ore from the Voisey’s Bay nickel mine. Vale plans to dump the toxic waste from the hydromet plant into a nearby lake called Sandy Pond which will be destroyed forever. Sandy Pond is a favourite fishing grounds for the Long Harbour community because of its very large trout.