Weakening Quebec Nickel Standards: A Dangerous Attack on Public Health and the Environment

(Ottawa, Quebec) Quebec Meilleure Mine and MiningWatch Canada condemn the Quebec government's decision to weaken air quality standards for nickel. This decision, which follows years of pressure from mining industry lobbyists, goes against the advice of 18 Quebec public health departments, the City of Quebec, and the many citizen and environmental organizations that participated in public consultations last February.

"Two years into a pandemic, where we’ve been told constantly to listen to public health authorities, the government has done just the opposite. It tossed aside the unanimous opinion of 18 public health departments and has caved to mining industry lobbyists who are only interested in increasing their profits,” says Rodrigue Turgeon, lawyer, Canada Program Co-Lead at MiningWatch Canada, and a spokesperson for Quebec Meilleure Mine.

The Quebec Ministry of the Environment and the Fight against Climate Change (MELCC) has quintupled the permitted daily emissions of nickel and its carcinogenic compounds from 14 ng/m3 to 70 ng/m3. The addition of an annual standard of 20 ng/m3 is still two to ten times more permissive than the standards already in place in many jurisdictions internationally, including Western Australia, Vermont, California, Michigan, and Norway, as well as the recommendations of the World Health Organization and the U.S. Environmental Protection Agency.

“The impacts of this decision will be felt wherever there are industrial sources that emit nickel, from Ottawa to Nunavik, including Abitibi, Montérégie, Saguenay, Chaudière-Appalaches and the centre of Quebec,” says Ugo Lapointe, responsible mineral production and consumption consultant and a spokesperson for Quebec Meilleure Mine. “Rather than relaxing standards, the government should require industry to invest in technologies that reduce air pollution in the first place.”

"The industry and the government are talking out of both sides of their mouths," says Rodrigue Turgeon. "On the one hand, they advertise ‘green mines’ and ‘minerals of the future,’ while on the other hand, they relax standards and allow mining companies to pollute more. This is totally inconsistent and contrary to the green image they are trying to promote.”

The organizations deplore the fact that this latest relaxation of nickel standards is in addition to other recent government decisions that undermine the protection of public health and the environment, including the decision to allow a mining company to dump its tailings into lakes in Quebec. See the brief filed by Quebec Meilleure Mine and MiningWatch Canada as part of the consultations conducted by the MELCC in February 2022.

Founded in 2008, Quebec Meilleure Mine's mission is to promote better social, environmental and economic practices in Quebec. Today, the Coalition brings together around 40 organizations that collectively represent more than 300,000 individuals from all regions of Quebec, including citizen, environmental, labour, academic and medical organizations.

Founded in 1999, MiningWatch Canada now has some 30 member organizations that collectively represent several hundred thousand individuals across Canada. Over the past 20 years, MWC has become a key player with more than 200 investigations, interventions, reports and legal actions on as many mining projects on a national and international scale. 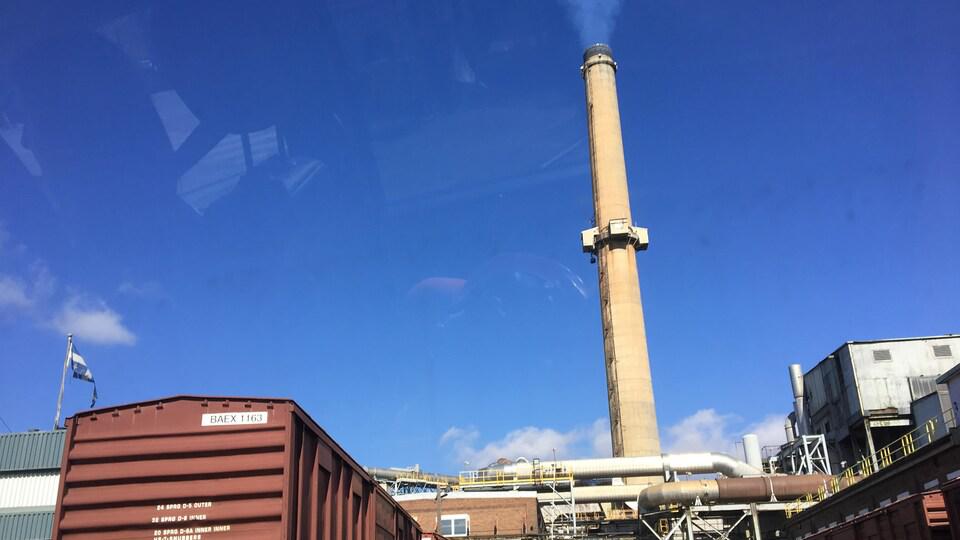