(Ottawa) On Monday June 12, PT Tambang Mas Sangihe brought mining equipment onto Sangihe Island through Pananaru Port and started to move the equipment towards its mine development site. As soon as Sangihe Islanders became aware of the company’s efforts to advance its operations, they blockaded the road to the mine site. These villagers are now unnecessarily at risk of violence in potential efforts to remove them on behalf of the company.

Villagers point to a June 2 court order overturning a key Environmental Permit for the proposed Sangihe Island gold mine that is necessary for the mine’s continued operations. PT Tambang Mas Sangihe is 70% owned by Canadian Baru Gold Corp. (Baru Gold) through a subsidiary.1

The Environmental Permit in question was issued by North Sulawesi Provincial authorities on 25 September 2020. As MiningWatch has previously reported, on June 2, the Manado Administrative Court Panel of Judges found in favour of 56 women from villages in the mine lease site, who raised a number of concerns regarding the granting of the permit. In the court order, the Panel of Judges lay out both procedural defects and substance defects in the issuance of the Environmental Permit determining that it should be declared null and void. In addition to declaring the cancellation of the Environmental Permit, the Panel of Judges also require relevant government agencies and/or officials to uphold the court's decision in this case unless and until the decision may be overturned. The North Sulawesi Provincial permit granting authorities have said they will appeal the decision.

“At a minimum, Canada expects that Canadian mining companies operating overseas comply with local laws,” says Catherine Coumans of MiningWatch Canada. “In this case, Baru Gold is not only ignoring the ruling of the Manado Administrative Court, but its activities in bringing heavy equipment to the island to progress its mine development plans are increasing local tensions and putting local land and rights defenders at significant risk of violent actions against them. Baru Gold needs to immediately de-escalated the situation by removing its mining equipment and ceasing further activities.”

Baru Gold has yet to issue a statement in regard to the Manado Administrative Court’s ruling. 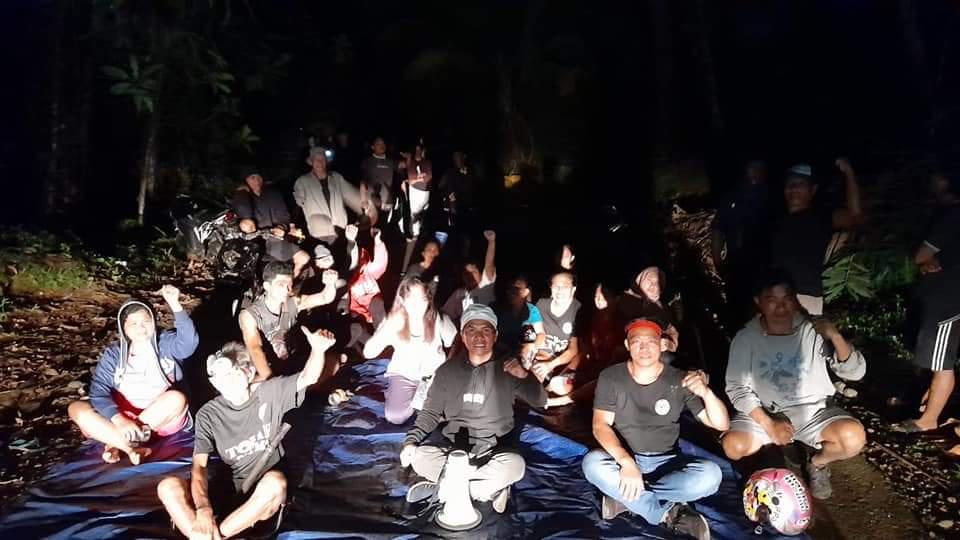 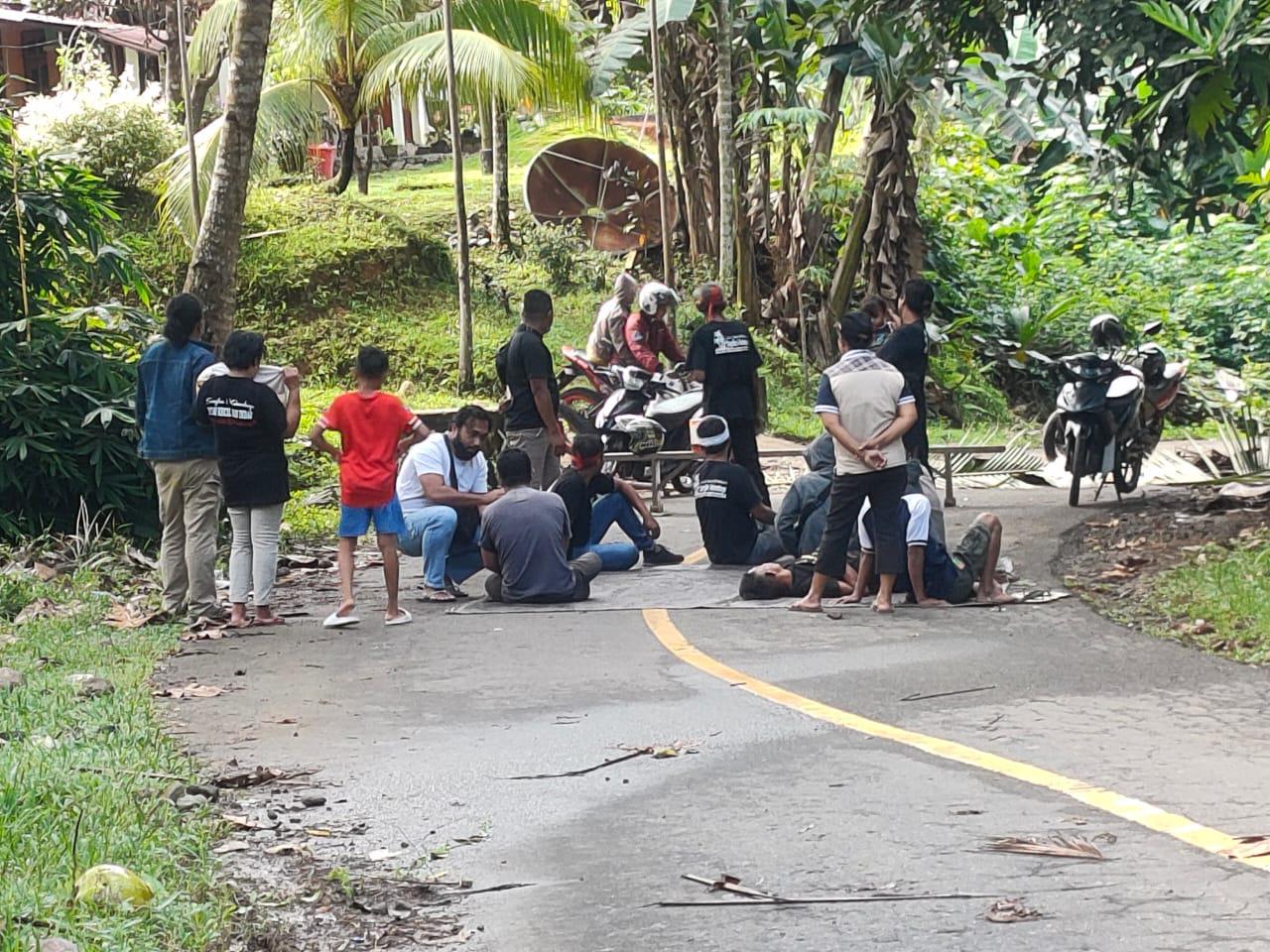 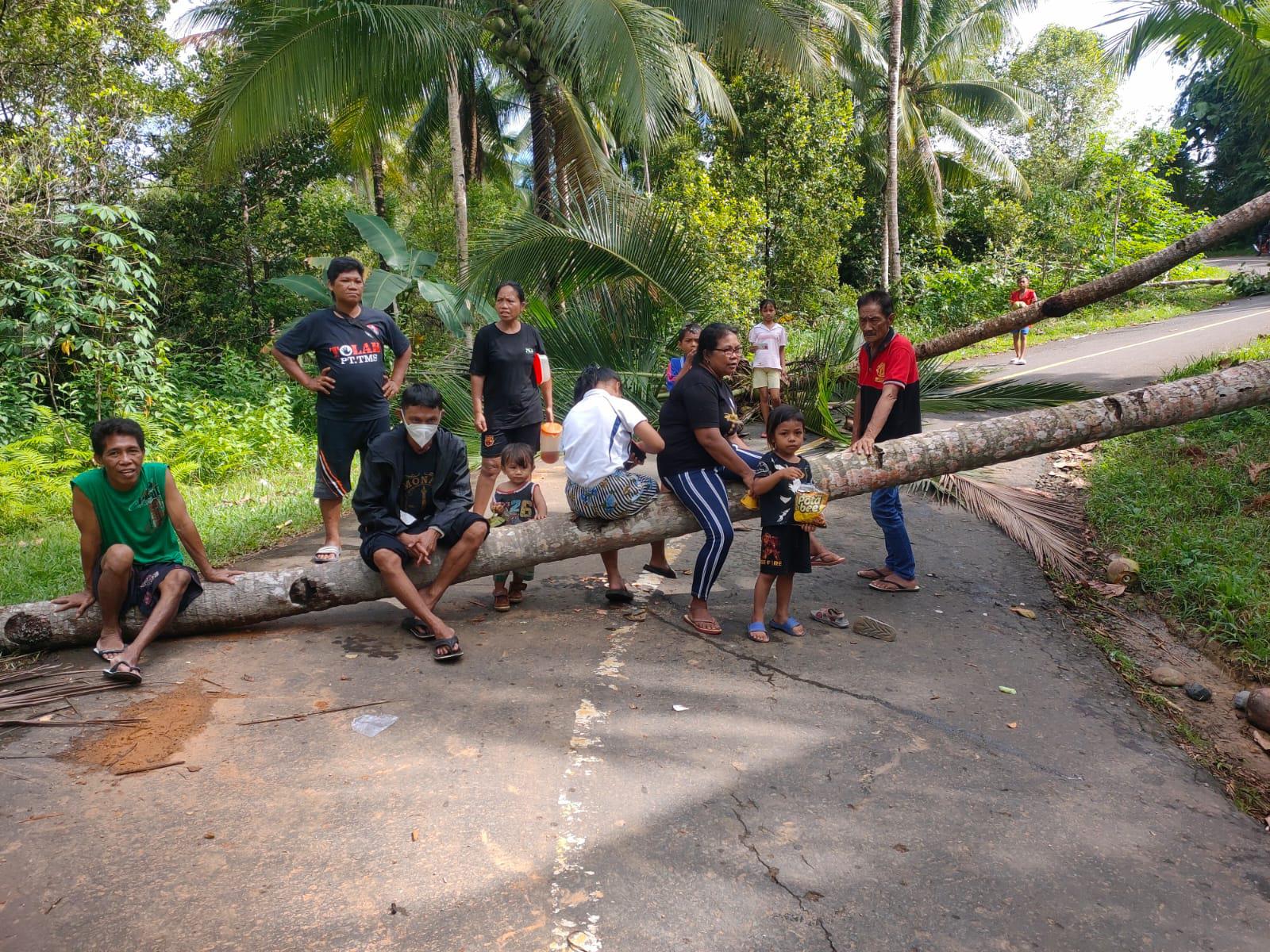